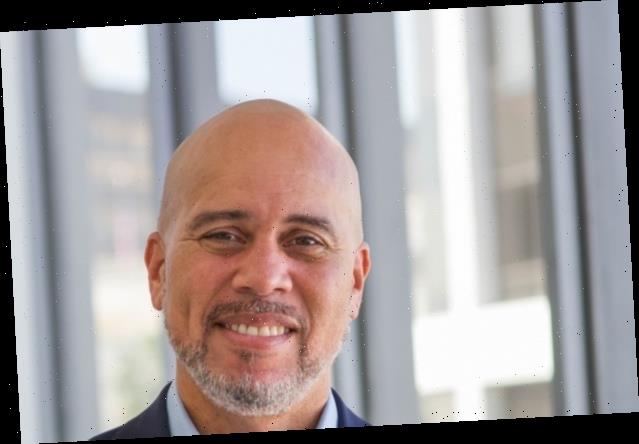 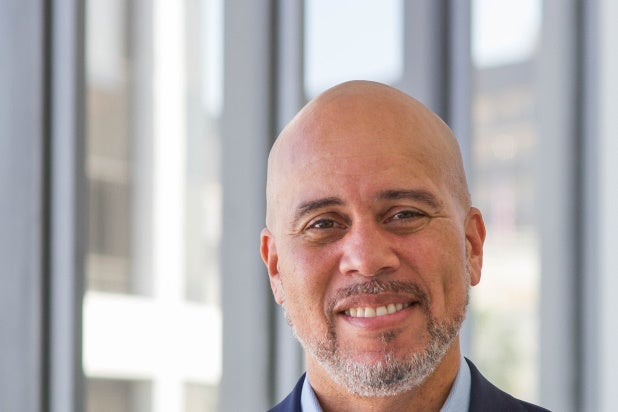 Limerick will work closely with Braun and WME President Ari Greenburg overseeing all areas of the agency, business priorities and strategic initiatives.

“Dan has been a critical thought partner to our agency and clients throughout his time at WME, serving as a steady hand amidst transformational changes in our industry,” says Braun in a statement to TheWrap. “Dan’s character and judgment are emblematic of who we strive to be, and we look forward to him playing a larger role in the growth of WME.”

“During my time at WME, I have been continually inspired by the passion and creativity of my colleagues,” added Limerick. “I look forward to my continued collaboration with them, and am beyond excited to partner with Lloyd and Ari as we navigate this time of unprecedented change and opportunity in our business.”

Dan Limerick joined WME in 2016 as Head of Television Business Affairs. Limerick has been at the forefront of a number of landmark deals over the course of his career, particularly in television. Prior to joining WME, Limerick was Executive Vice President and Head of Business Affairs for Warner Bros. Television, where he began in 2002.

Prior to joining WME, Limerick was executive vice president and head of business affairs for Warner Bros. TV, where he began in 2002. He started his entertainment career in Carsey-Werner’s Legal Department and is a graduate of UCLA School of Law and Wesleyan University.