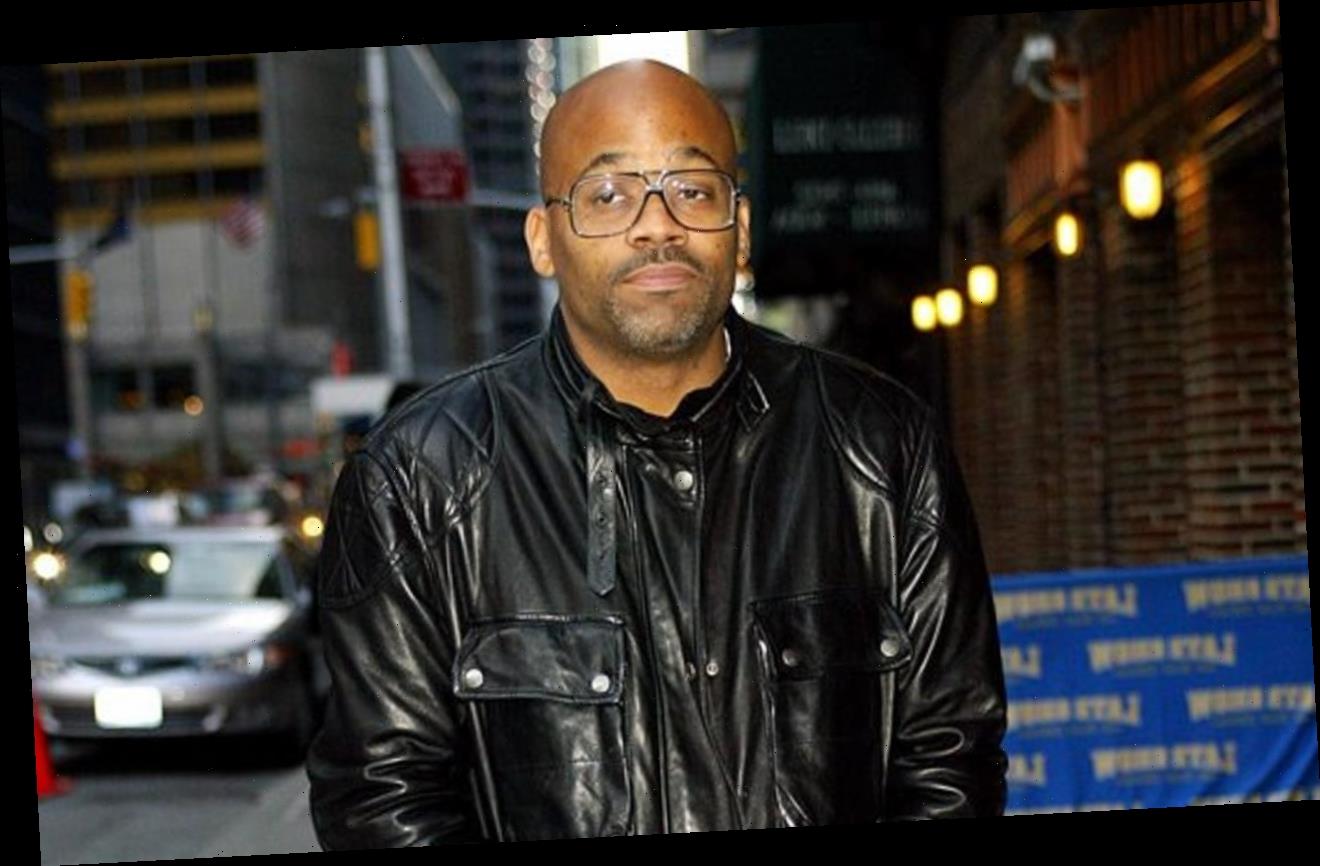 The Roc-A-Fella co-founder has been given an ultimatum to appear for a deposition in a defamation lawsuit or a ‘default judgment will be entered in favour of Plaintiffs.’

AceShowbiz -A judge has ordered Damon Dash to appear for a deposition in a defamation lawsuit brought by producer/director Josh Webber.

Webber filed the lawsuit earlier this year (20), accusing Dash of making comments that allegedly cost him a $6 million (£4.5 million) deal.

According to court documents obtained by The Blast, the filmmaker claims he lost a $6 million investment on a project “which specifically references the actions of Dash as the reason the contract was terminated.”

Dash had been due to appear for a deposition in the case on 20 November (20), but was a no show.

Now a judge has ordered Dash to turn up for the deposition “no later than the end of January 2021.”

If he doesn’t turn up, he will lose his case and a “default judgment will be entered in favour of Plaintiffs,” according to the order seen by the New York Post’s gossip column Page Six.

An attorney for Dash told the outlet that he intends to comply with the order – and only missed the November deposition because his wife gave birth earlier than expected.

Damon Dash welcomed baby boy with Raquel Horn. “We did it! @raquelmhorn what you did last night was incredible your a warrior a fine warrior ..I love you and the life you created for us … thank you #investinwomen @babydusko,” the proud dad gushed.

Meanwhile, it’s not the first time Damon Dash clashed with Josh Webber. Last year, he was slapped with a lawsuit by Webber for allegedly causing confusion by trying to promote a movie he was once a part of but later dropped from.

In a post-and-delete message on Instagram, Damon claimed, “This is the movie the list #thelist that I directed and produced about a year ago… @muddfilms is pretending he owns this film and @joshawebber (pure culture vulture) is pretending he directed this movie.”

Webber fired back, “Dame has no idea what directing a movie actually is or takes and was constantly yelling at crew members/cast, berating people on set, smoking weed and basically sleeping at the wheel.”