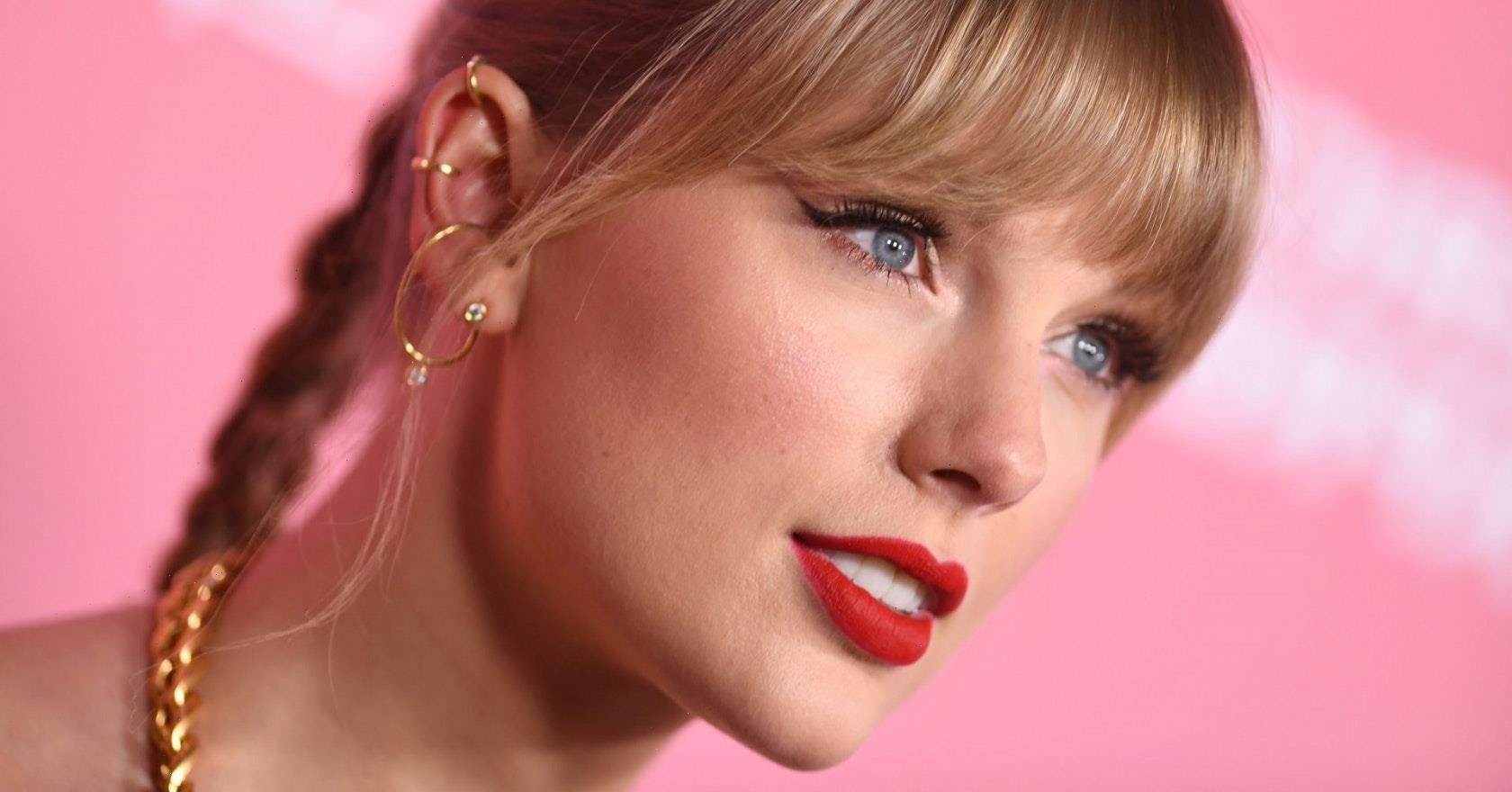 Damon Albarn just criticised the songwriting abilities of one of the world’s biggest pop stars, Taylor Swift. Good thing the internet is on hand to set the record straight.

If you’ve been anywhere near social media over the past 24 hours, then you won’t have escaped the controversy surrounding Damon Albarn’s comments about Taylor Swift.

For a little context: Albarn, the lead singer of Blur and Gorillaz, decided to give his opinion on Swift’s songwriting abilities in an interview with the LA Times. In a conversation about modern artists who hide behind “sound and attitude”, the interviewer put it to Albarn that Swift was an “excellent songwriter”. Albarn then baselessly replied that Swift “doesn’t write her own songs”.

Swift, who has good form when it comes to calling out sexist comments (see her takedown of the Netflix show Ginny & Georgia in 2021 for more details), wasn’t having it though.

“I was such a big fan of yours until I saw this,” the singer tweeted at Albarn. “I write ALL of my own songs. Your hot take is completely false and SO damaging. You don’t have to like my songs but it’s really fucked up to try and discredit my writing. WOW.”

In the article, Albarn was challenged by the interviewer, who pointed out that Swift writes or co-writes all of her songs. But Albarn doubled down on his response.

“That doesn’t count,” he responded. “I know what co-writing is. Co-writing is very different to writing. I’m not hating on anybody, I’m just saying there’s a big difference between a songwriter and a songwriter who co-writes.”

Albarn then went on to unfavourably compare Swift to Billie Eilish, who he called “exceptional”.

Naturally, there was a swift backlash on social media. But in the face of criticism, Albarn placed the blame on the journalist when he posted an apology to Swift on Twitter.

“I totally agree with you,” he replied. “I had a conversation about songwriting and sadly it was reduced to clickbait. I apologise unreservedly and unconditionally. The last thing I would want to do is discredit your songwriting. I hope you understand.”

Swift’s fans, however, have called out the nature of Abarn’s apology, highlighting the way he backpedalled on his responses by suggesting his words had been taken out of context, and threw the journalist under the bus.

“You’re really going to try and blame “clickbait” when you said co-writing doesn’t count as writing and then called her work endlessly upbeat. Backpedal all you want, but you attempted to discredit Taylor as an artist. instead of denying it you could actually apologise!” one angry fan wrote.

“Dude it’s not clickbait if you SAID IT,” another wrote. “If you don’t like the way an interview went, that doesn’t make it ok to turn it around on the outlet and cry “fake news.”

“How is it ‘click bait’ when in the article you literally say those exact words and then claim Taylor only co writes when she’s written a whole entire album on her own,” another added. “If you’re going to apologise actually own up to what you said and apologise with meaning not backtrack and lie.”

“What part of this was reduced to clickbait? You said her songwriting doesn’t count as songwriting and then compared her to another female artist with a completely different style,” a fourth wrote.

“Don’t gaslight and throw someone else under the bus because you never thought she’d call you out.”

Swift’s longtime collaborator Jack Antonoff, who has worked with Swift since her 2014 album 1989, also came to the pop star’s defence.

“I’ve never met damon albarn and he’s never been to my studio but apparently he knows more than the rest of us about all those songs taylor writes and brings in. herb.”

“If you were there…cool…go off,” he added. “If not…maybe…shut the fuck up?”

Elsewhere, Aaron Dessner, who worked with the singer on Folklore and Evermore, said he was “not sure” why Albarn would attempt “to discredit Taylor’s brilliant songwriting”.

“As someone who has gotten to press record around her… your statements couldn’t be further from the truth,” he continued. “You’re obviously completely clueless as to her actual writing and work process.”

Moral of the story? Don’t try to discredit women in pop. Those days are long gone.