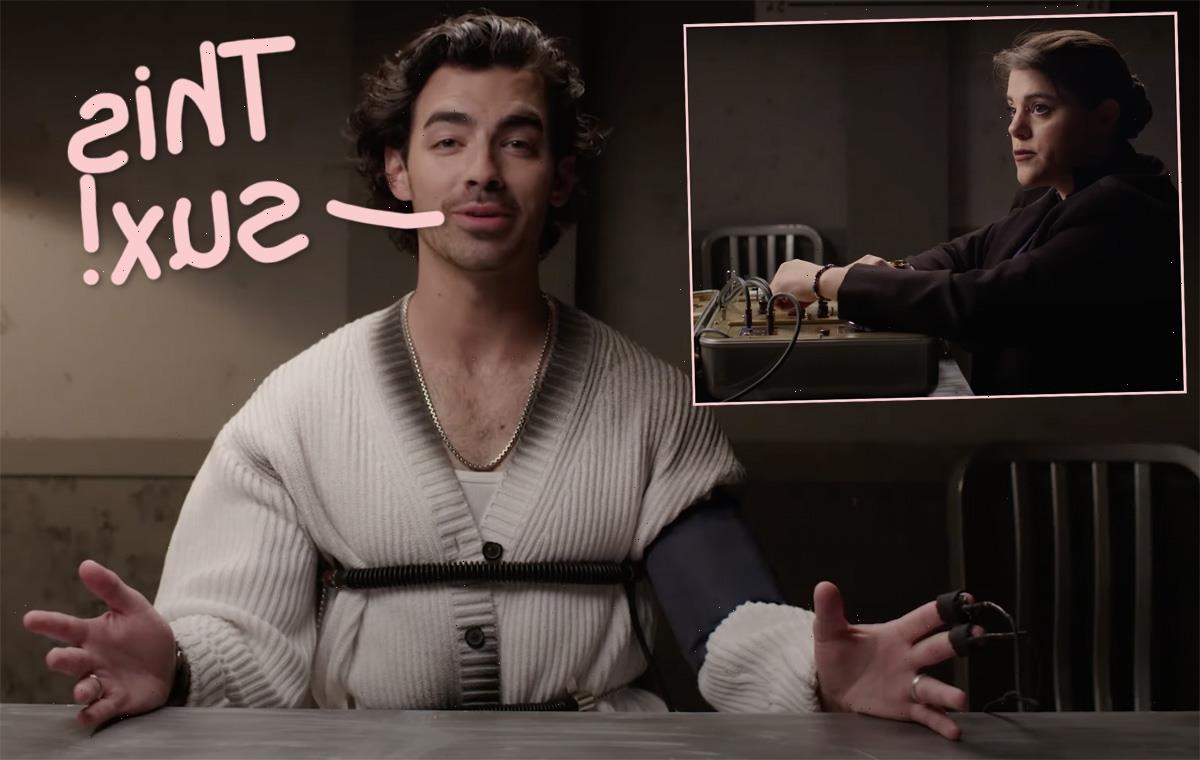 Joe Jonas in the hot seat!

The 32-year-old sat down with Vanity Fair for their always funny and often very revealing lie detector test interview series — and he was forced to open up about all kinds of things in his life!

The Arizona-born star covered quite a bit during his 15-minute lie detector video, which premiered on YouTube on Thursday morning. Among the topics he was grilled on were whether Nick Jonas was truly their parents’ favorite son (yep!), whether Joe got mad at Diplo for livestreaming his wedding (guess! LOLz!), and whether he feels like the brothers’ Disney Channel show stunted their career growth (nnnnnope!).

But the most intriguing portion of the video came during the “Relationships” segment, when the interrogator opened up with this quiz about Joe using Raya, the ultra-exclusive celeb dating app:

“You were rumored to have once been on Raya, the dating app. Is that rumor true?”

Knowing his responses were being tracked physiologically, Joe replied in the affirmative:

From there, the investigator questioned Joe’s social media habits, stepping first into how he met Sophie Turner:

“You slid into your wife’s DMs. Was that the first time you’d done that?”

His response was brief, but honest:

Oh?! Sensing the awkward nature of the situation, Joe laughed and added:

“I feel like I’m in the principal’s office right now.”

The questioner then grilled Joe with the savage question:

“How many times have you done that?”

Whoa! Bet he didn’t expect THAT when he let himself get strapped in! After thinking for a moment, he replied:

When the interrogator asked how often it worked, Joe answered that he batted about .500 in his attempts:

But he wouldn’t say who the lucky message recipients were!

The interrogator pressed him about it:

And he replied quickly:

Ha! It’s getting tense in there!

Later in the video, the interrogator switched things up and asked the DNCE frontman about the TikTok phenomenon “Short King Spring,” which swept across that app over the last couple months. Referencing a red carpet pic in which Sophie is clearly several inches taller than Joe, the investigator asked the JoBro about whether he himself is a “short king.”

Joe referenced back to the pic in his answer:

“That’s a very slight height difference. She was in heels. Me and my wife have had this debate for a long time now that I like to make her mad by making her think that we’re actually the same height, because we’re pretty close to it when we’re not wearing shoes. But to answer your question, I will happily take the ‘Short King’ trophy.”

Sounds like the height thing is actually a small point of contention in their relationship after all!

From there, Joe answers questions about the Kardashians (he sees himself as a Kim!), reality TV, and Boy George, among other things. At the end of the aggressive grill-session, the interviewer asks one more thing:

“Final question: Did you lie at any point during this lie detector test, and we didn’t catch you?”

Watch the full thing (below)! 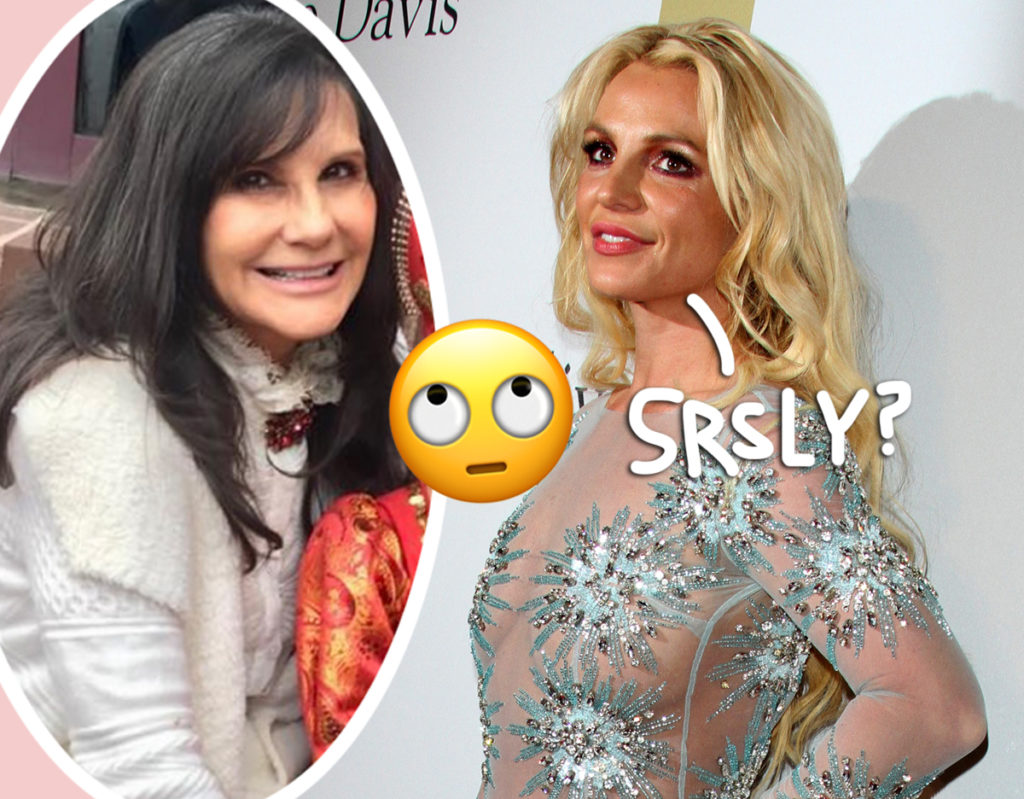 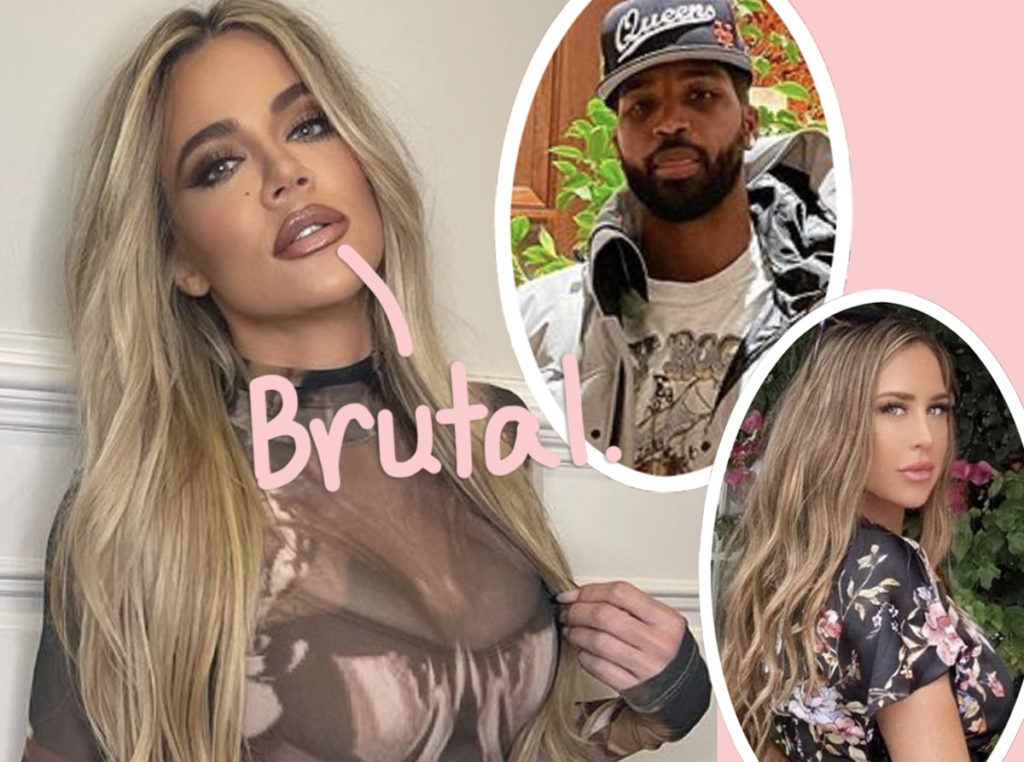 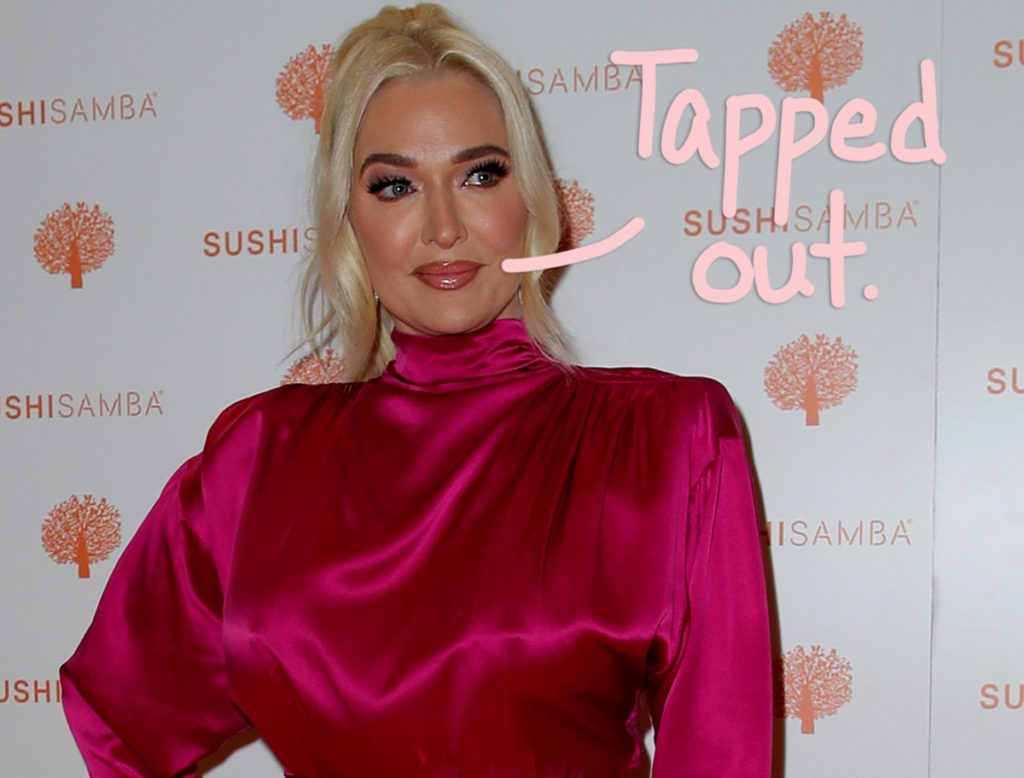 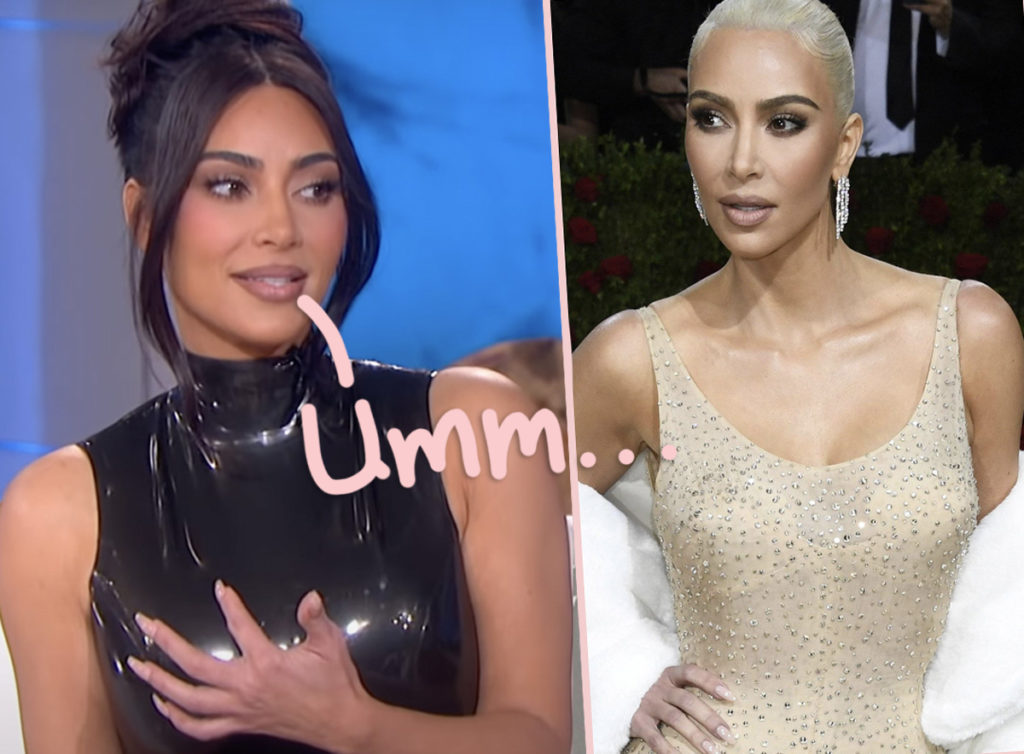