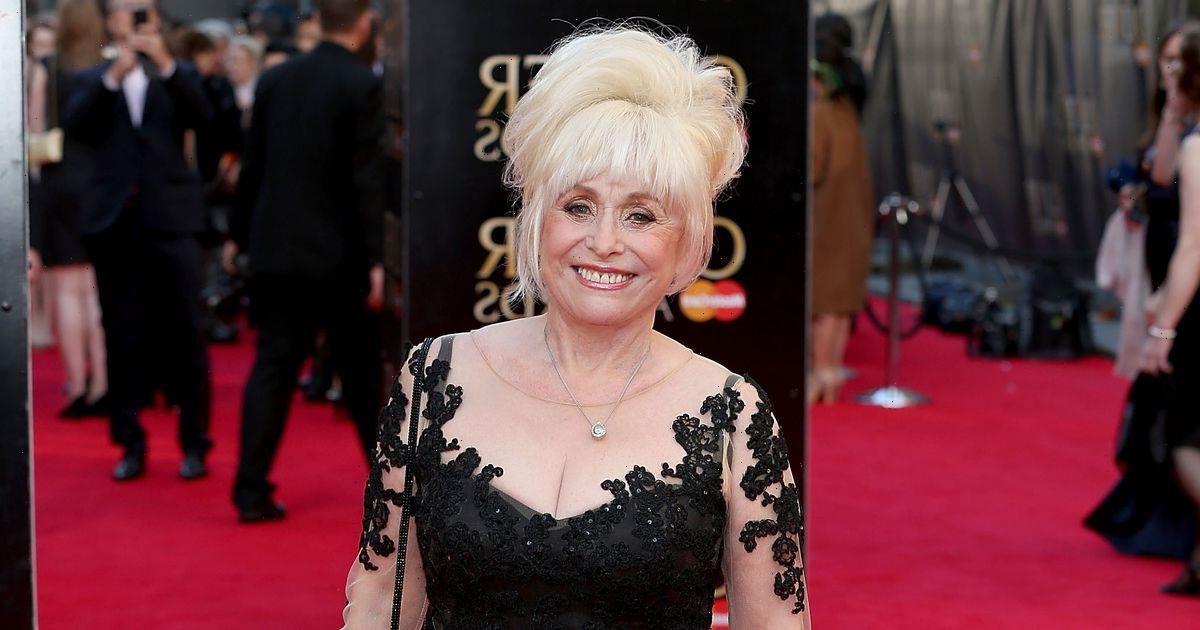 Dame Barbara Windsor's will has been shared, revealing the contents and who she left it to, including leaving £1,000 to her EastEnders co-star.

The star died last December after a battle with Alzheimer's aged 83 and the acting legend left her money to various charities and friends.

She left £4.6 million of her estate to her husband Scott Mitchell as well as leaving a lot of her money to different charities.

The Sun reported that she left £1,000 to her friend and co-star Anna Karen who played Peggy Mitchell's sister on EastEnders.

Anna and Barbara first met while acting on the Carry On films and were close friends for many years.

Barbara left £5,000 to sister-in-law Marsha Alexander and her husband Laurence as she left her cousins Leslie Larsen and Julie Elliot £2,000 each.

The actress worked with charities to raise awareness of dementia research before she died last year.

In particular she worked closely with Age UK after she was diagnosed with Alzheimer's back in 2014.

Barbara delivered a petition in 2019 with more than 100,000 signatures to Downing Street when Prime Minister Boris Johnson kissed her on the cheek as she asked him to fix the "devastating state" of dementia care.

When she died Prince Charles and Camilla said she was a "great British actor and tireless charity campaigner who will be deeply missed".

Her husband Scott has said that he will hold a special memorial next year for his beloved wife.

He told The Mirror: "I'm definitely getting something together for next year.

"I have to give myself time – it’s only been nine months since she passed. I’m still processing it. But there will be something next year. We’ll make sure all her friends who couldn’t be at the funeral can get together and remember her."

Her EastEnders co-star and friend Ross Kemp has said that he has a photo of her in his office which she gave him virtually when they first met.

He said: "It’s of her in her twenties, it has a special message. She’s timeless, we are very flippant, transient and in a disposable kind of time, sadly, as you can see by all the plastic that washes up in the ocean, but she is pretty timeless.

"I hope that people will carry on remembering what a great person she was. She truly was one of those icons, she was a national treasure."