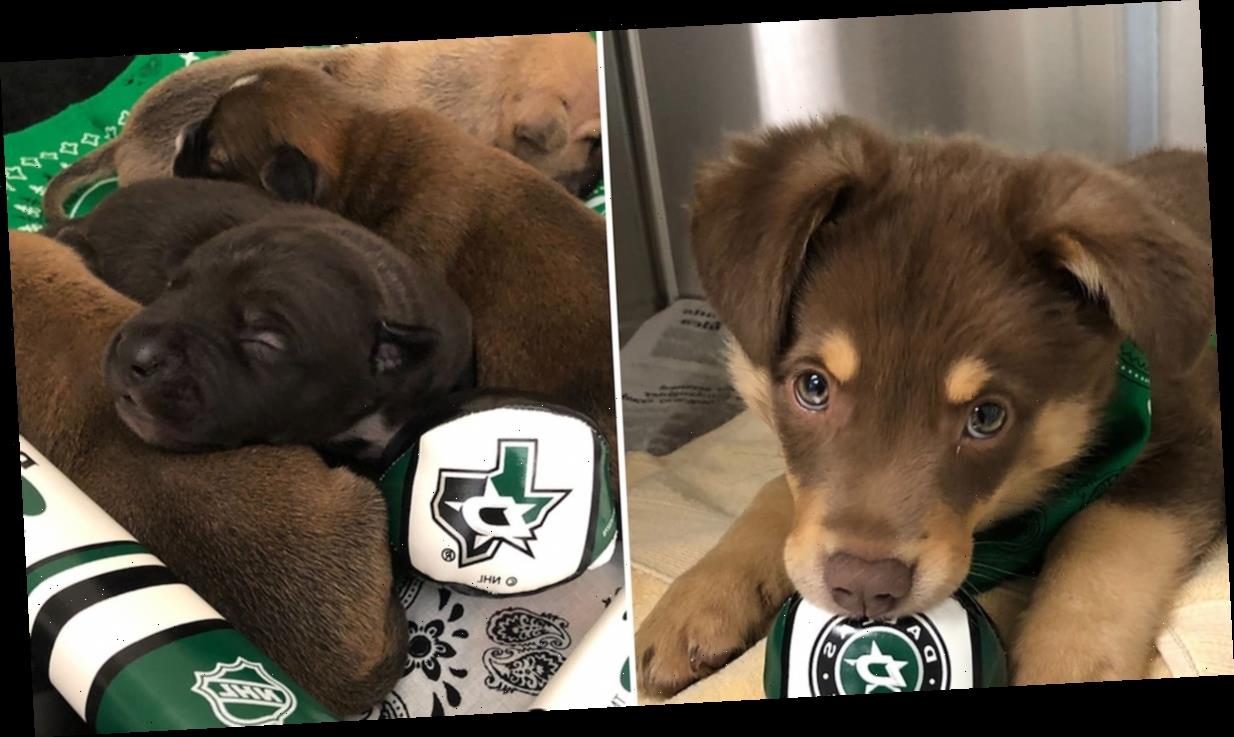 An animal shelter in Texas was so grateful for the Dallas Stars’ epic run to the Stanley Cup Finals this month … it named four puppies after the team!!!

Meet Jamie, Benn, Kivi and Dallas … four cute little pups who will forever be tied to the hockey team thanks to the heroics of the real-life Jamie Benn and Joel Kiviranta.

TMZ Sports has learned the shelter — Operation Kindness in North Texas — just made the names official … and is now putting the dogs up for adoption.

As for the real-life Stars … we’re sure they’re flattered by the naming — but they’ve still got some work left to do in the playoffs to finish everything off.

Dallas will face the winner of the Islanders-Lightning series … and can you imagine the number of dogs they’ll have named after them if they can win that?!?!