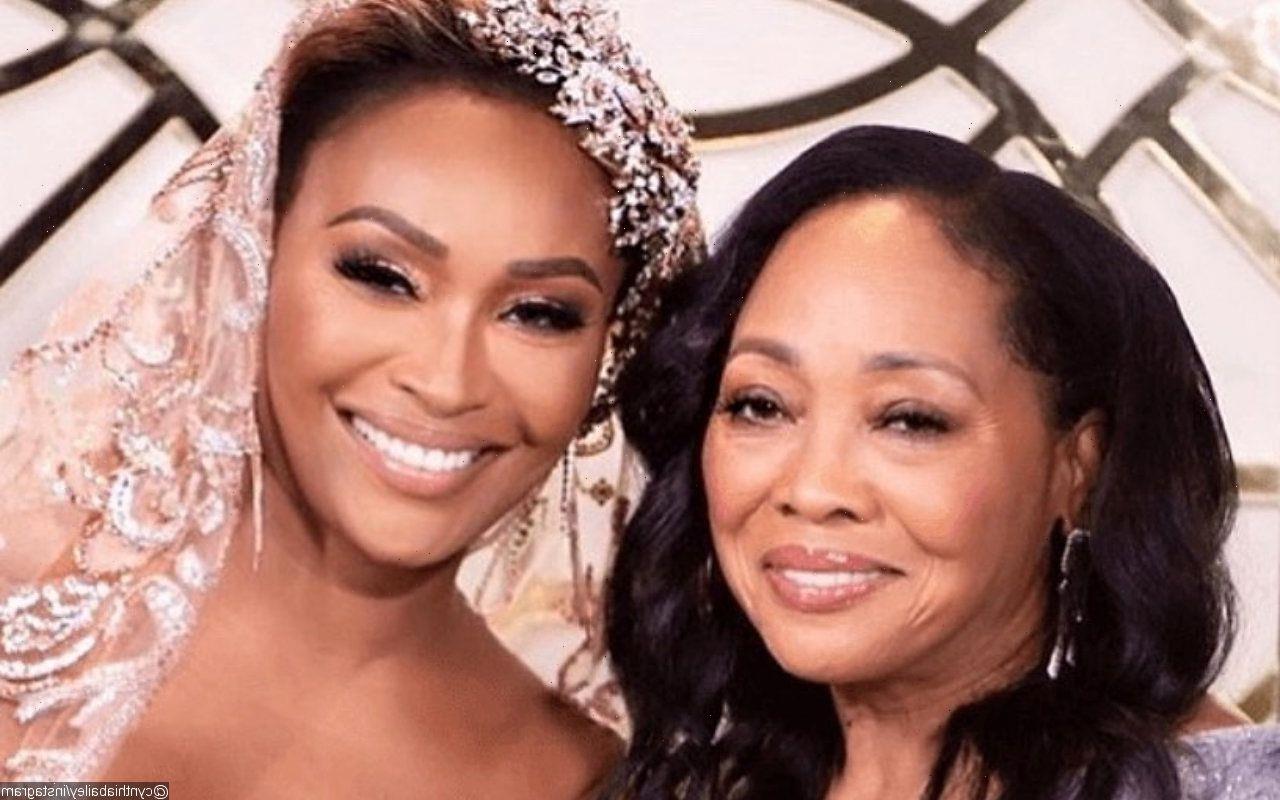 The former star of ‘The Real Housewives of Atlanta’ cannot be happier upon learning that her mother, Barbara Ford Morris, is now cancer-free following radiation.

The 55-year-old broke the exciting news by sharing an Instagram photo of her and her mom on Tuesday, November 22. She first wrote, “for everyone that has been asking for an update on my mom @barbarafmorris cancer journey, i am so excited to let you all know that today was her last day of radiation, and she is by the grace of God cancer free!!!”

“thanksgiving came early. thank you all for your love, prayers & well wishes! glory be to God!” the TV personality continued her caption. She also added hashtags, “#cancerfree” and “#healthiswealth.”

Cynthia first announced Barbara’s cancer diagnosis on August 12. Posting two pictures of herself along with her mom and her sister Malorie, she penned, “Just recently my beautiful mother @barbarafmorris was diagnosed with breast cancer. She didn’t feel anything but it showed up on her most recent mammogram. We took her to her first doctors appointment yesterday to confirm what stage and her treatment options.”

“By the grace of God, we caught it early & it is only stage one. With surgery to remove the cancer & radiation she is going to be fine,” she noted. “Initially I only shared this information with close friends & family but after getting the great news yesterday that my mom is going to be ok, I felt inclined to share it with all of you… Ladies please make sure you get your mammograms yearly. Early detection is key!”

Later that month, Cynthia divulged that her mom underwent surgery and it was successful. “we did have some issues with her blood pressure being too high at the beginning & at the end of the surgery but by the grace of God her doctor & her amazing team at #emoryhospital were able to get everything under control,” she informed at that time.