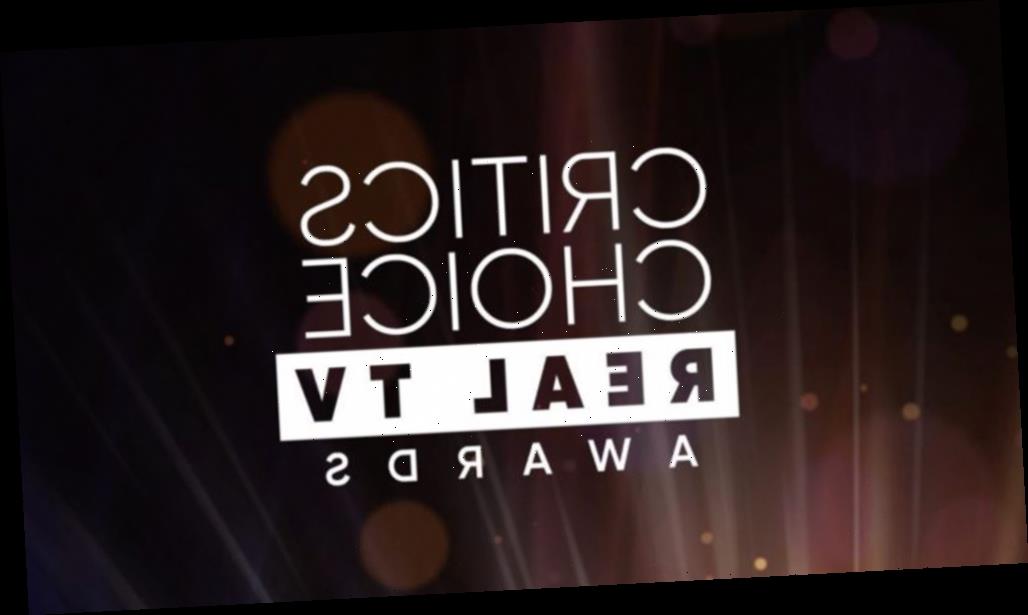 The 2020 ceremony had to be canceled because of the coronavirus pandemic, but Netflix led all networks and streamers with eight wins overall led by its docuseries Cheer and reality staple Queer Eye.

Submissions for this year’s Critics Choice Real TV Awards opened today (submit here), with nominations set to be announced June 2. Shows are eligible for nomination if at least six episodes premiered between June 1, 2020-May 31, 2021 to at least 50% of the total potential U.S. TV market.

The Critics Choice Association, which also oversees the Critics Choice Awards, will monitor all submissions and select the nominees in competitive categories, with CCA membership voting on the winners. NPACT will lead the selection of non-competitive discretionary awards.