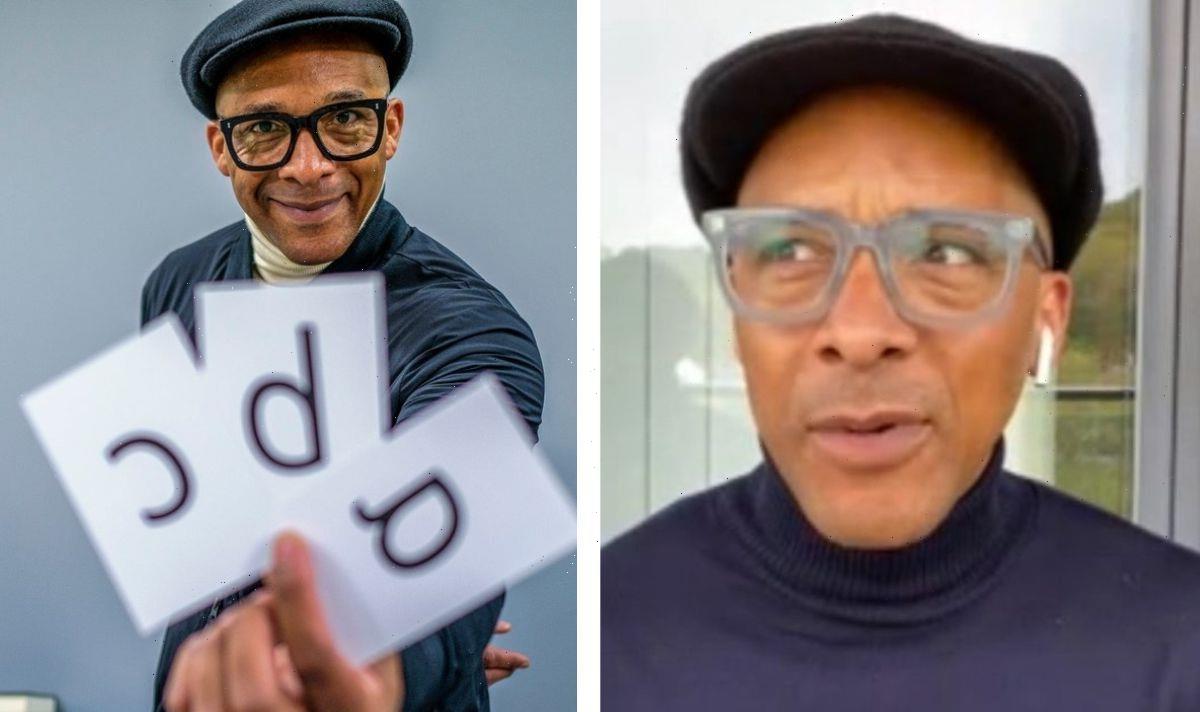 Jay Blades, 51, became increasingly nervous during his time on The Repair Shop, as he felt too distrustful of others to confess that his reading age hadn’t progressed beyond that of a young child. Jay, who has struggled with homelessness and poverty in the past, admitted in a candid interview that he “covered it up and pretended” while filming to avoid anyone finding out.

I didn’t manage. I covered it up.

Jay Blades on disguising his struggles with reading

His technique succeeded for an entire three years of filming.

Jay clearly had a passion for lovingly restoring antiques, but he had never been able to nurture his self-confidence in the same way.

Not telling anyone about his struggle meant that he missed out on vital support, and had to manage filming without the help of scripts.

In a documentary aired by the BBC, Jay confessed: “I didn’t manage. I covered it up. I pretended.”

Eight million adults in the UK struggle with basic literacy skills, but there has been a stigma in society about coming clean.

Due to his concerns about being judged for his reading abilities, Jay was not diagnosed with dyslexia until he reached his thirties.

He even managed to enrol on a degree course in criminology at university without anyone realising that he needed extra support.

However, he relied solely on his memory skills to retain information about antiques arriving at The Repair Shop.

“I never really was embarrassed,” he revealed of his reading issues.

“It was more to do with I wouldn’t ask anybody I didn’t trust [for help].”

He added: “[Covering things up] is the only way I’ve actually gone forward in life.

“Because I can’t read and I’m nervous about being exposed for not reading, then it’s a case of you give this load of confidence.

“People are like, ‘Jesus Christ, he said it so it must be true’.”

Jay became accustomed to over-compensating, but also found he had communication skills when chatting to furniture owners.

“When someone tells part of a story, especially the people when they come in here, all you’ve got to do is find out a bit about the item and have a conversation,” he explained.

When he finally took the plunge and confessed to having a problem, he recalled that, thankfully, his team “accepted” him and “never challenged” his condition.

Now, he receives a verbal briefing before each scene is filmed, so that he won’t need to read any scripts.

However, that doesn’t mean Jay is complacent – in fact, he has been tirelessly working on his skills and finally succeeded in reading a bedtime story to his daughter recently, to her proud delight.

Meanwhile, he can count on the support and sensitivity of his fiancée Lisa, who told the BBC: “He’s almost created this coping mechanisms which disguise the fact he’s either scared or nervous.

“He’ll have certain ways because of things in his past or how he’s been raised [but] for me to understand, that makes us feel closer.”

The Repair Shop airs tonight at 8pm on BBC One.