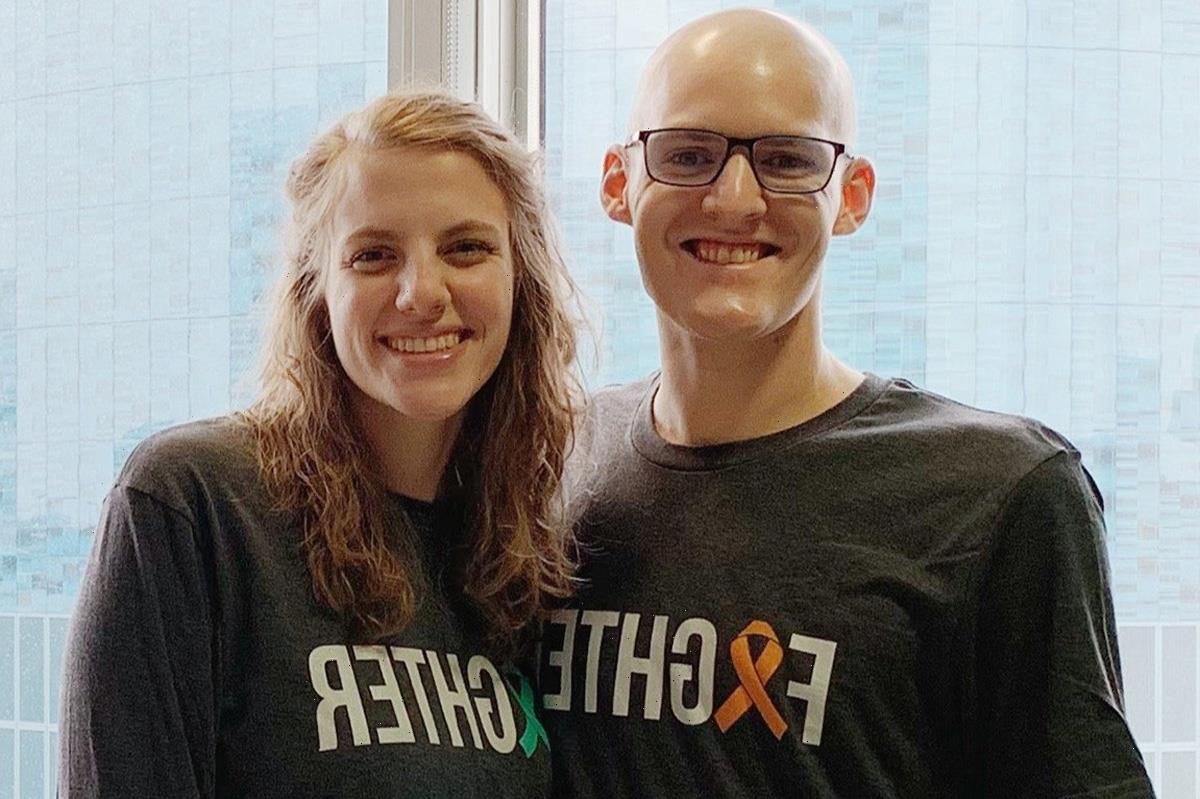 An engaged couple in Michigan has moved up their wedding date more than two months after both were diagnosed with cancer within a week of each other. But now, they have proven to be remarkably optimistic through the ordeal, and they want to make the most of their life together — no matter what!

Clay Slenk and Mariah Nelesen (pictured together, above) got engaged on the day after Christmas in 2020, and planned to tie the knot in June of this year. The roadmap was playing out according to plan for the 24-year-old man and his 23-year-old bride-to-be. For the last year, they’d been busy planning their dream wedding and preparing to spend their lives together.

Slenk told KTLA about the couple’s original summer 2022 wedding plans, reflecting on his initial hopes for a drawn-out process:

“We had a long engagement were hoping to get married June 10 of this year.”

Sadly, and unexpectedly, things completely changed over the span of just eight days back in January.

Nelesen told the outlet about what happened — first to her, and then to Slenk — after receiving a phone call from her doctor in the first month of this year:

“I got a phone call January 11 of this year that I had ovarian cancer. That’s not a call that anyone expects to receive.”

And a week later, it was Slenk’s turn for life-changing news. The shocked man, now grappling with his wife’s diagnosis, received one of his own a little more than week later:

“All of a sudden, I got a phone call at like 8 o’clock, and my doctor was like, ‘I want you to go to Spectrum right now. I think you have Leukemia.’”

When the dust settled, Slenk was officially diagnosed with acute myeloid leukemia, while Nelesen was diagnosed with adult granulosa cell tumor ovarian cancer. Per the couple’s Caring Bridge page, Slenk’s leukemia diagnosis “required immediate treatment and is being followed by a long hospital stay.” Nelesen’s cancer was slightly less involved, but the prognosis is still very serious. Per the couple’s page, the ovarian cancer diagnosis is of “a low-grade cancer that requires treatment including both surgery and chemotherapy.”

In response, Slenk ended up spending more than 40 days through February being treated in a hospital. And in addition to her own treatments, Nelesen “took steps to freeze her eggs,” per the news outlet. Amazingly, the couple is determined to go through all of this with a positive mindset.

“Now, we’re into it deep. And it’s not just one person, it’s both of us. Why be angry? If I’m angry and frustrated and down and negative, all it’s going to do is make this day that much worse.”

And they are truly taking action to that end! In a bid to coincide with Slenk’s forthcoming stem cell transplant treatment, the pair opted for a new, much earlier wedding date: April 9. Slenk explained:

“We moved up our wedding date so we could be married during that time. So she would be here to take care of me and we could go through that hard part together.”

Wow! Very impressive to see their love and support for each other.

Nelesen admitted that their life-altering diagnoses have made them see what is truly important, too. Large ceremony or not, the couple realized they really just want to be together, and with their loved ones. As such, she explained, they are focusing on what really matters:

And Slenk delivered the line of the day on this matter, likening the couple’s current circumstances to the classic wedding vows that they will soon be saying to each other:

“It won’t be easy going forward, but we know that it’ll be more meaningful to go through it together. There’ll be a little more sickness before the health, but that’s alright.”

What a story. It’s such a terrible turn of events to have this happen to such a close, young couple with their lives ahead of them. But also, their response to this adversity has been impressive and heartwarming, and their show of optimism through these tough times will hopefully inspire others, too!

A GoFundMe page has raised more than $40,000 to help cover their medical bills, home payments, and other costs — along with wedding and honeymoon gifts — for the couple during this time of need. If you wish to support these two through this trying time, you can donate to their fundraising page HERE.

Sending all our love and light. We truly hope the best for this couple, and that they can enjoy a long, happy life together! 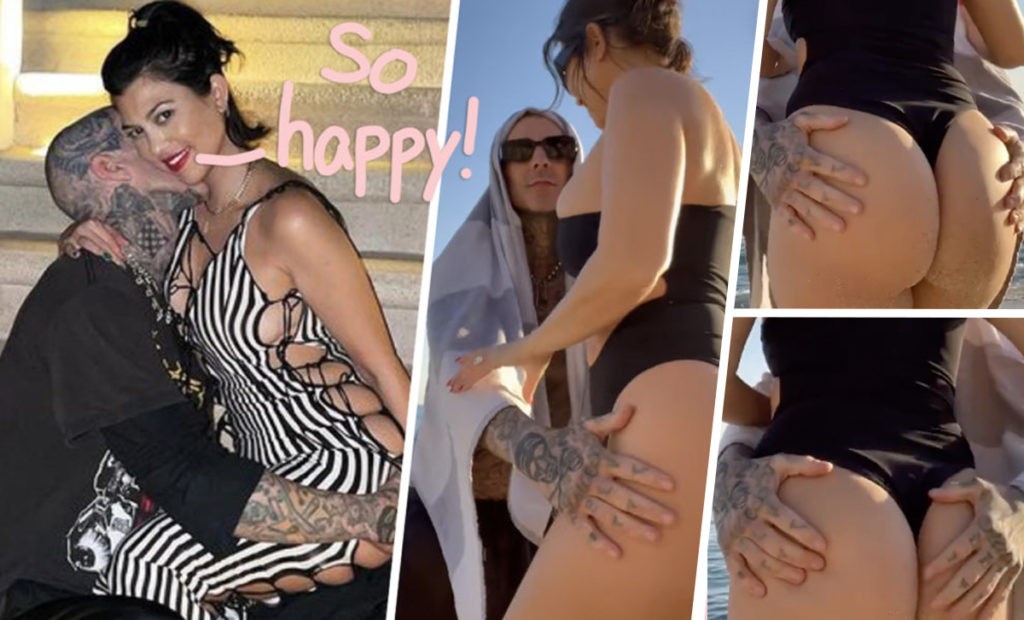 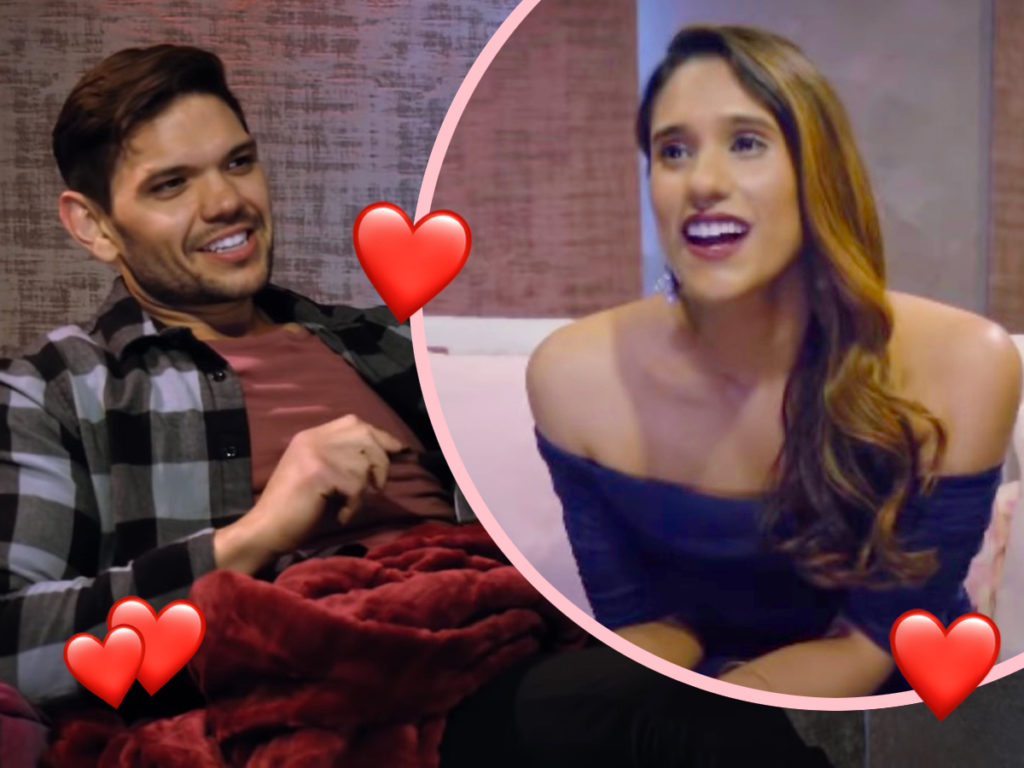 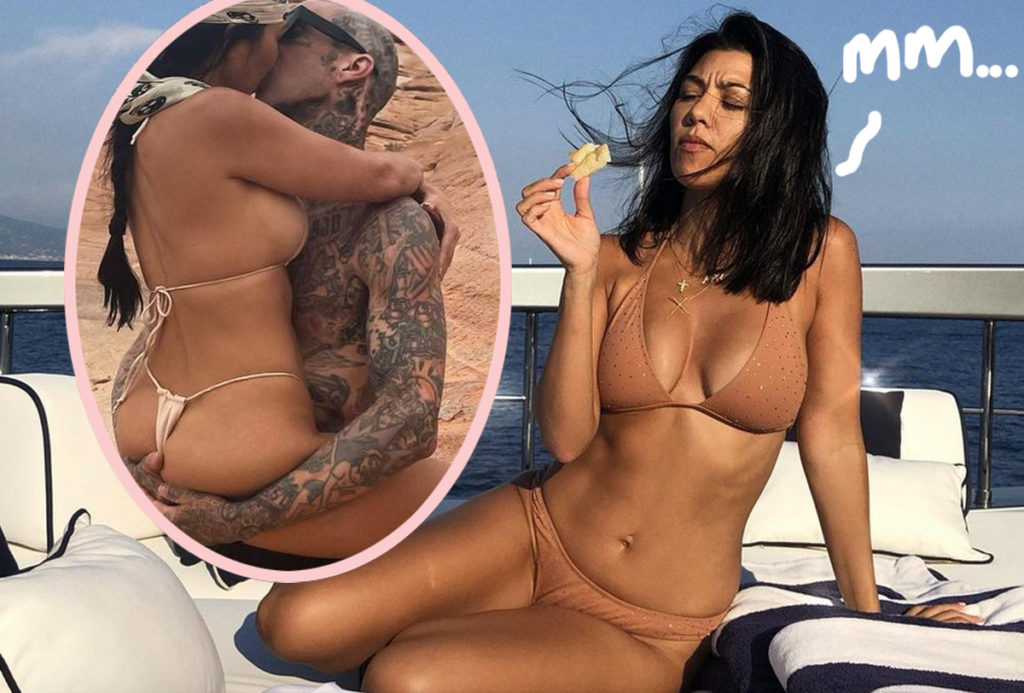 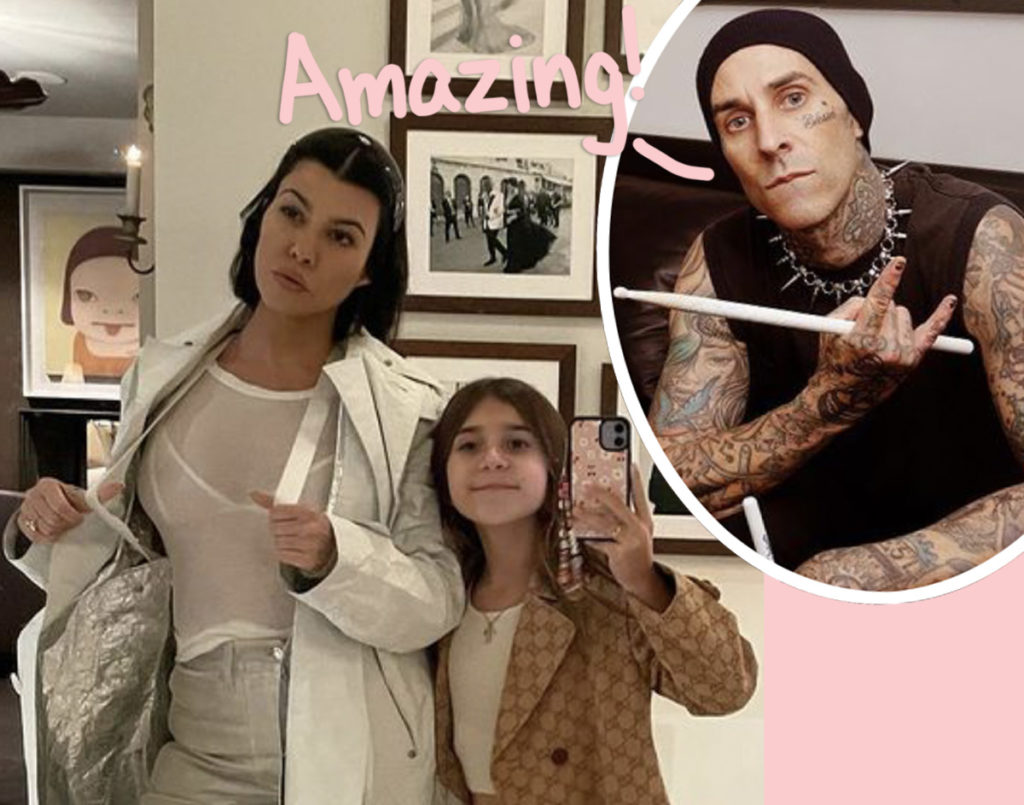