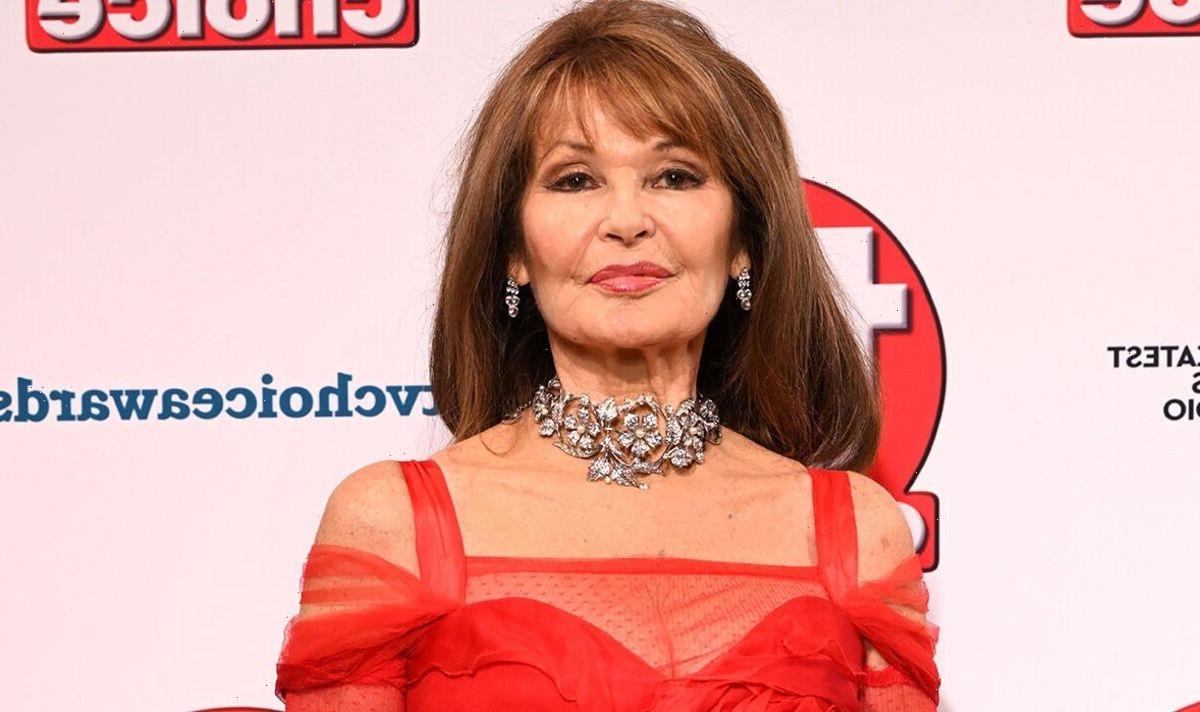 Stephanie Beacham, 75, was at her £750,0000 home in West London when she allegedly came face-to-face with the burglar. The Coronation Street star was allegedly at home when the intruder appeared at her house on September 25 last year.

Heard in court, Stephanie is said to have had several items stolen from her bag including a chequebook, jewellery, keys, a purse and a mobile phone.

A 56-year-old named David Wilson has been charged with aggravated burglary and robbery at the actress’ home and is due to face trial later this year.

The charge states that he entered the star’s home “as a trespasser” to steal her personal possessions.

It also made clear that at the “time of the commission of the burglary” Wilson had “a weapon of offence, namely a hammer”.

Prosecutor Gregor McKinley called Stephanie an “elderly victim” and urged the judge to set a trial date for February.

He was remanded in custody with Stephanie expected to be called as a witness at the trial.

Stephanie rose to fame in the BBC drama Tenko before playing Sable Colby in the US show Dynasty, alongside Joan Collins and John Forsythe.

The role led to a spin-off show called The Colbys, with Stephanie starring in 49 episodes between 1985 and 1987.

She has appeared in various other TV shows including Bad Girls and Casualty.

The star also had stints on Strictly Come Dancing in 2007 and Celebrity Big Brother in 2010.

She reprised her role as Martha 13 years after a brief fling with Ken which almost resulted in him leaving his dear wife Deidre.

Stephanie said of her return to the ITV soap at the time: “I am delighted that Martha has returned to Weatherfield. It is an absolute joy to be working with Bill again.”

Some time at the start of this year Stephanie appeared in the action film Renegades, with Nick Moran, Lee Majors and Patsy Kensit.

There’s also an upcoming film called Grey Matter, where she plays a grandmother with Alzheimer’s.

Speaking to the Mirror about the role, she said: “That was wonderful to do, and such a relief to be working from the inside rather than from the ­externals of what you look like.

“My father died of Alzheimer’s. That was incredibly painful to witness and experience and deal with. But I loved playing this.

“I’ve got 75 years of living experience, 60 of acting and I’m really longing to just come out to play with that.”

Stephanie has two daughters from her marriage to actor John McEnery, with the actress currently being in a relationship with doctor Bernie Greenwood.

The couple got engaged in 2013, with the actress splitting her time between London, Malibu, Morocco and Spain.