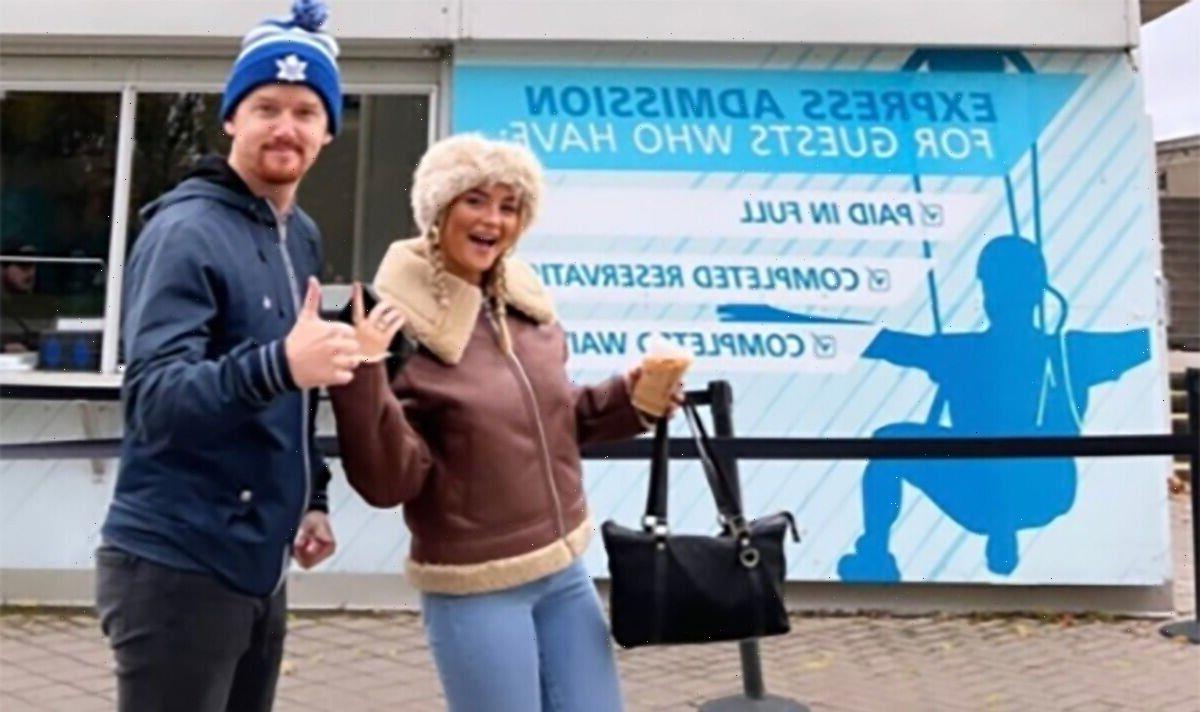 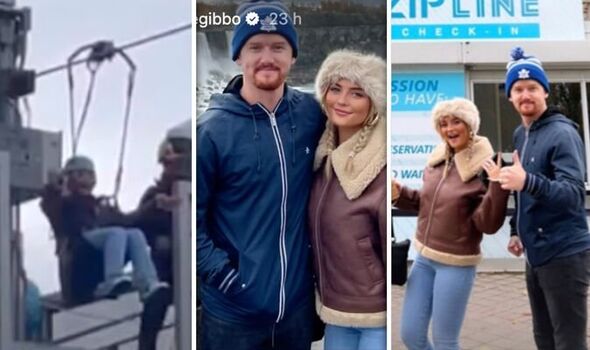 Millie Gibson, 18, and Mikey North, 36, who respectively played Kelly Neelan and Gary Windass on ITV’s Coronation Street were recently reunited in Canada. The pair were seen cosying up as they prepared for a once-in-a-lifetime experience at tourism hotspot Niagara Falls.

The soap actors were brought back together as part of a press tour around Canada, and showed fans that they were both big adrenaline junkies.

Millie shared a number of pictures of the pair preparing to take on the WildPlay Zipline To The Falls, which glides past the American Falls in a 670-metre descent, in view of her 154,000 Instagram followers.

“What an amazing experience!!!” Millie captioned one of the photos that saw them both wired up on the zipline, while she captioned another picture of the natural wonder: “Incredible”.

The pair could be seen wrapped up warm as they prepared for their Niagara Falls adventure.

The pair were recently reunited in Canada as part of a press tour.

The Coronation Street stars praised the experience as “amazing”.

The star showed she was an adrenaline junkie as she took snaps of the “incredible” natural wonder.

The star played troubled teen Kelly Neelan on the show for four years, before the character finally decided to pack her things and flee the cobbles for good.

Mikey North has portrayed Gary Windass on the cobbles since 2008

The actor’s character had a price on his head after Kelly (Millie) sent orders to have him killed, but he ended up surviving a terrifying shoot-out after Kelly changed her mind and things got out of hand.