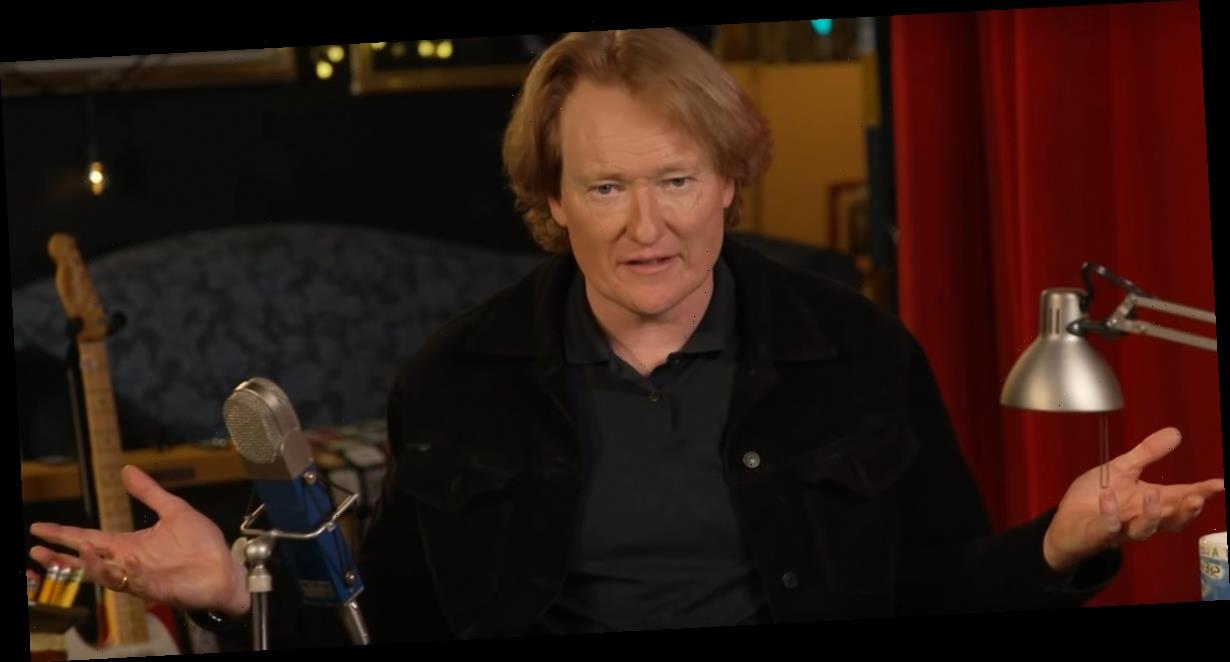 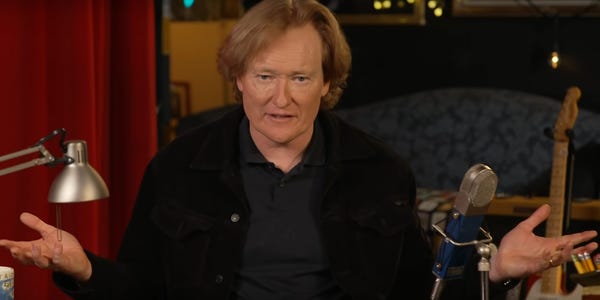 Conan O'Brien revealed on Monday night's self-titled show that his set was burglarized.

"Someone broke into our little theater and took some of our equipment," O'Brien revealed on the show.

"Conan" has been shooting at Los Angeles' famous Largo at the Coronet nightclub since the summer as a way to help entertainment venues that have been affected since the coronavirus pandemic.

"And whoever broke in here had to stare at 350 cardboard cutouts of exuberant fans in the eyes and say, 'Hey, don't mind me. I'm going to steal some s—,'" Conan said, referencing to the cardboard audience in the stands.

Several laptops used for doing the Zoom interviews with celebrities, and the show's slate — a device used to sync picture and audio — were stolen, field producer Jason Chillemi told O'Brien on the show.

"That's the lowest," O'Brien responded. "I can't think of anything lower. Okay, the laptops — fine. [But] you took the slate? That's crazy."

O'Brien tried his best to make light of the situation, saying to his show's sidekick Andy Richter, "no one breaks into 'The Tonight Show' and steals all the equipment."

"What happened to us?" he continued. "We've become this garage band that drives around. We've got our van and we parked it in an alley, and someone broke in and took our amps. What is that? This doesn't happen to the other talk show hosts."

Watch O'Brien talk about the burglary: