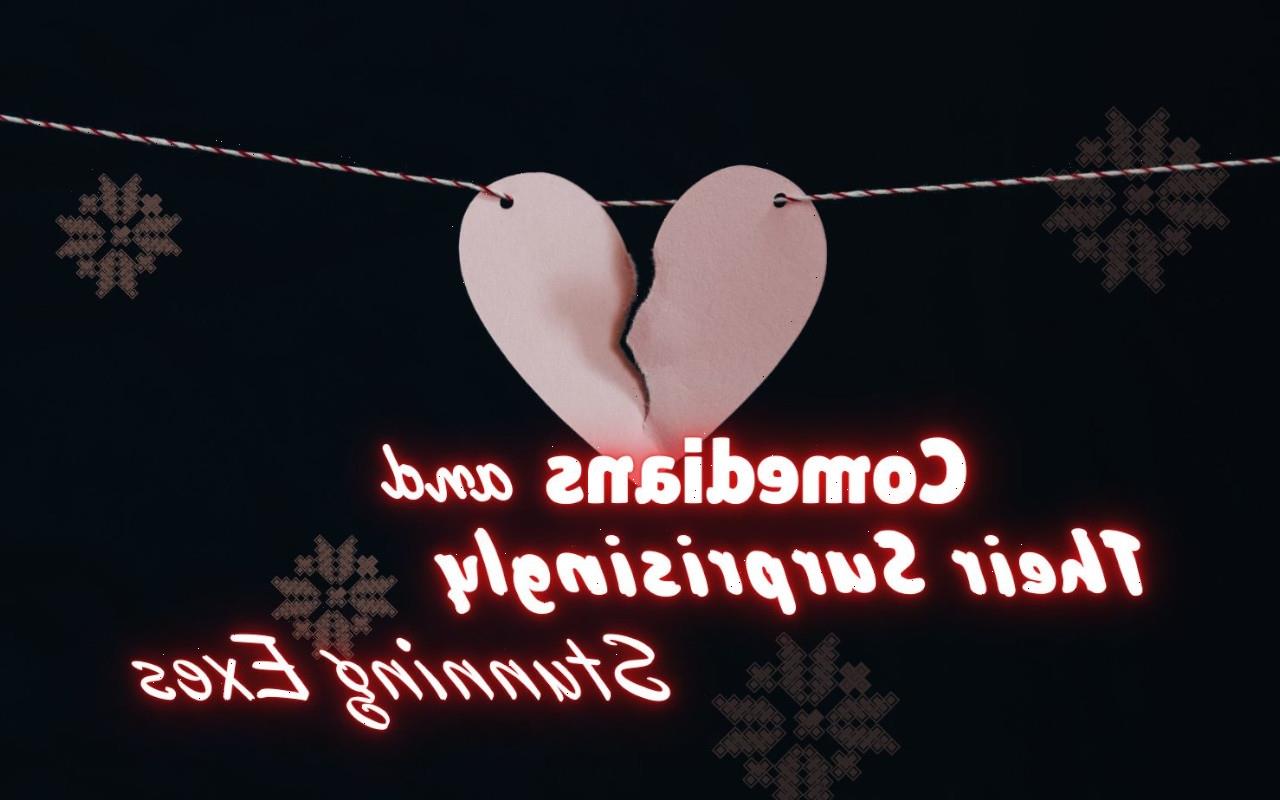 Blessed with their great sense of humor, comedians seem to have the upper hand in dating game as some of them have been so lucky to date Hollywood beauties and A-list stars.

AceShowbiz – It’s no secret that funny boys often make girls fall in love. Armed with their sense of humor, these kinds of guys would often win the hearts of their love interests with jokes. Thus, as full-time jokesters, professional comedians may have the upper hand in the dating game.

Not wasting their talent, they would set their eyes on the most beautiful ladies in the room and spread their charms. And believe it or not, a number of funnymen have been so fortunate to have dated or married Hollywood beauties and A-list stars, though their relationships eventually came to an end. Here are some of those lucky comedians and their stunning exes. 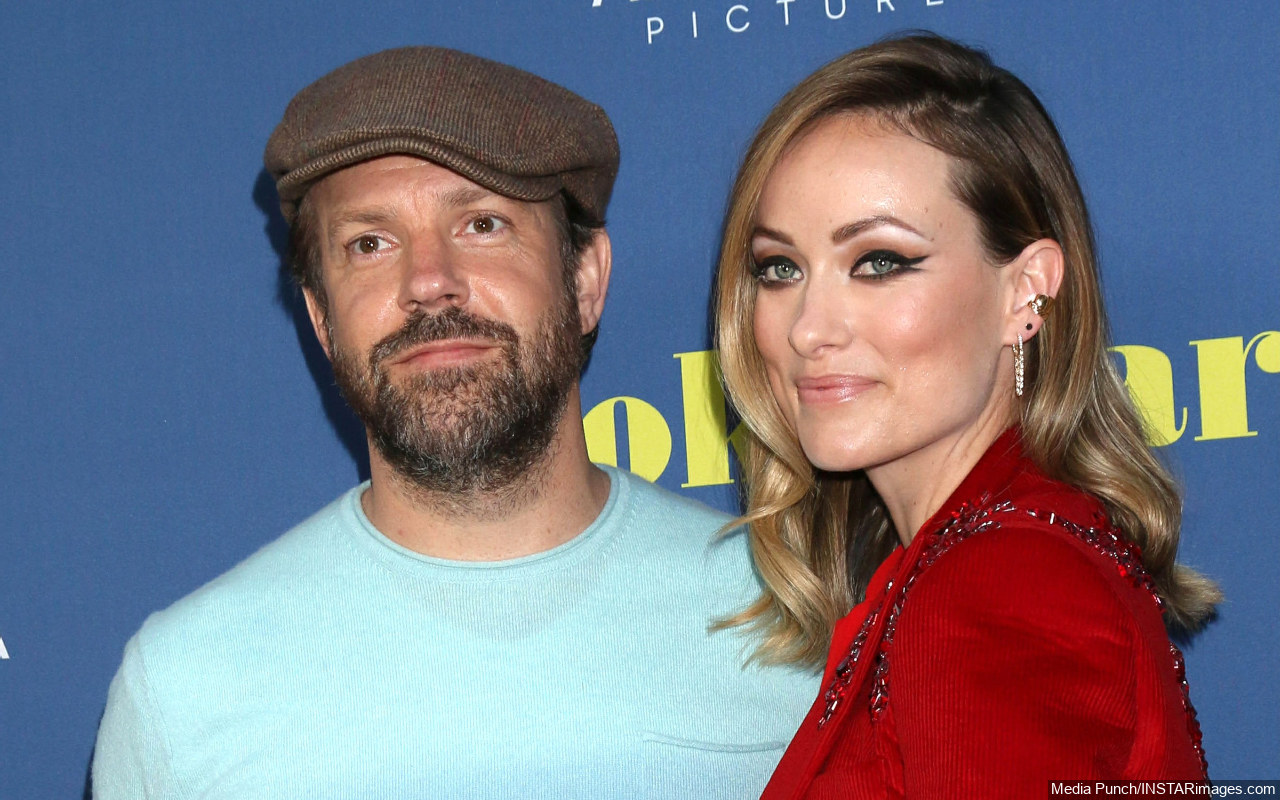 Sparks first flew for Jason Sudeikis and Olivia Wilde at the “Saturday Night Live” finale party in May 2011, but they didn’t start dating until months later. “I was madly in love. I was overwhelmed,” Olivia recalled her feeling after their first date. They got engaged in January 2013 and welcomed their first child, a son, in April 2014. Their second child, a daughter, was born in October 2016. However, in 2020, they broke off their engagement. 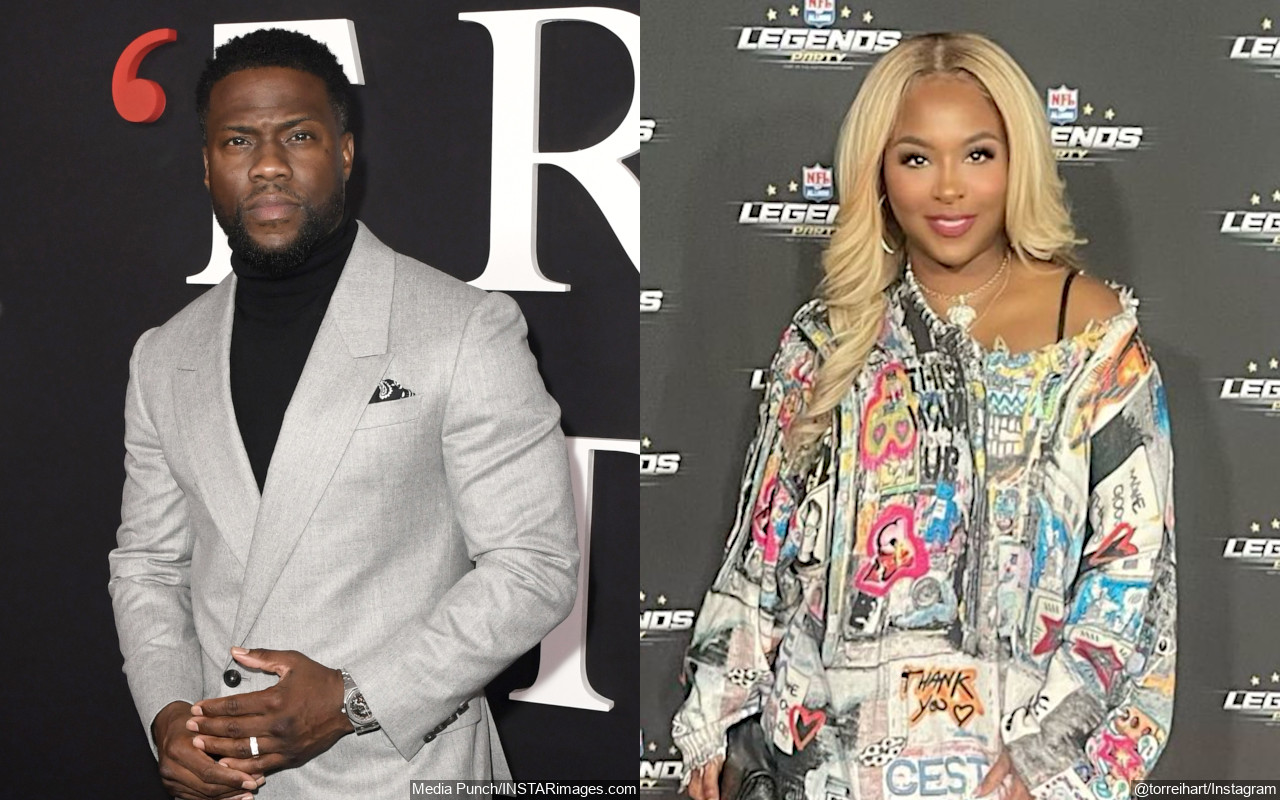 Prior to marrying Eniko Parrish, Kevin Hart was married to actress and his college sweetheart Torrei Hart. The then-lovers dropped out of college to pursue their entertainment careers. They got married in 2003 after dating for almost two years and share two children, daughter Heaven Leigh, 17, and son Hendrix, 14. They separated in 2010 and their divorce was finalized in 2011, but they remain co-parent well. 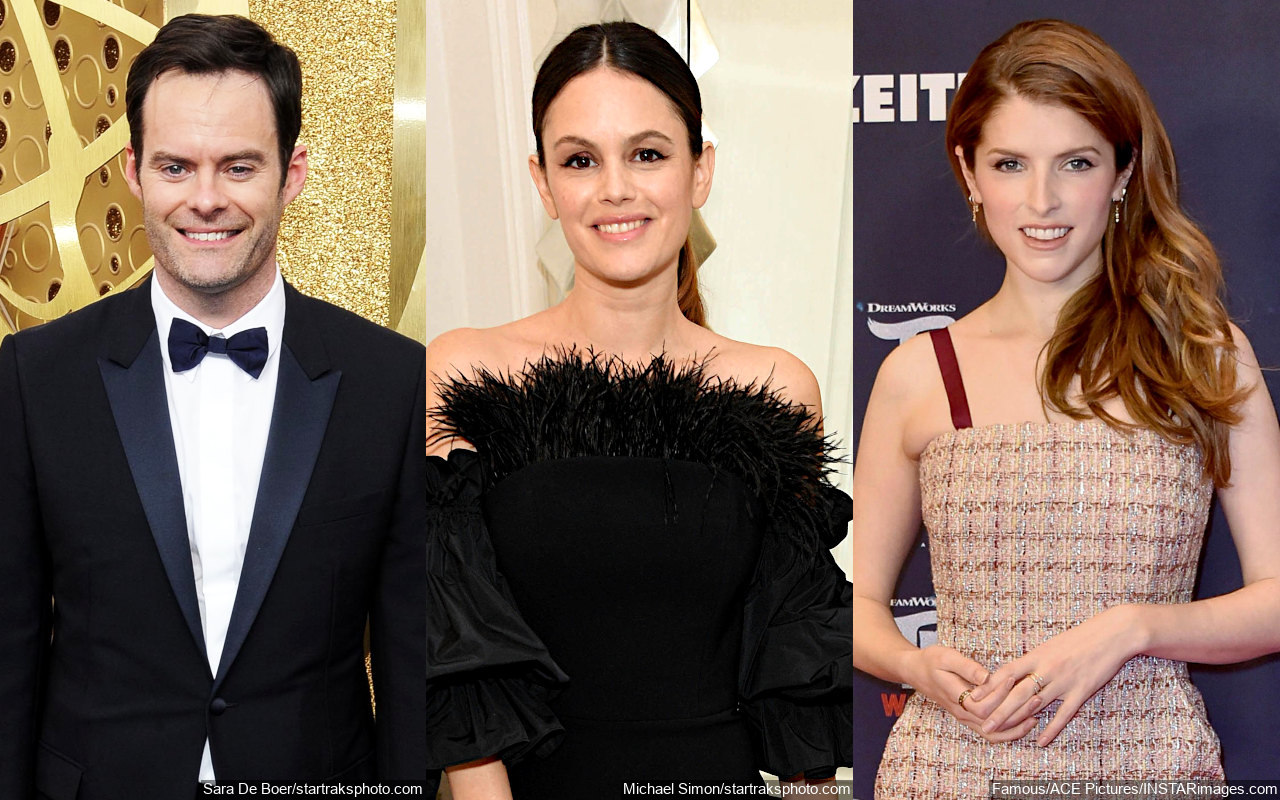 Bill Hader began dating Rachel Bilson, his co-star in “The To Do List“, in 2019, after his divorce from Maggie Carey was finalized in 2018. They made their first public appearance together at the 2020 Golden Globe Awards, but called it quits several months later. He went on to quietly date another actress, Anna Kendrick. It’s believed that they began dating in late 2020 or early 2021, but in June of this year, it was reported that they had called it quits. 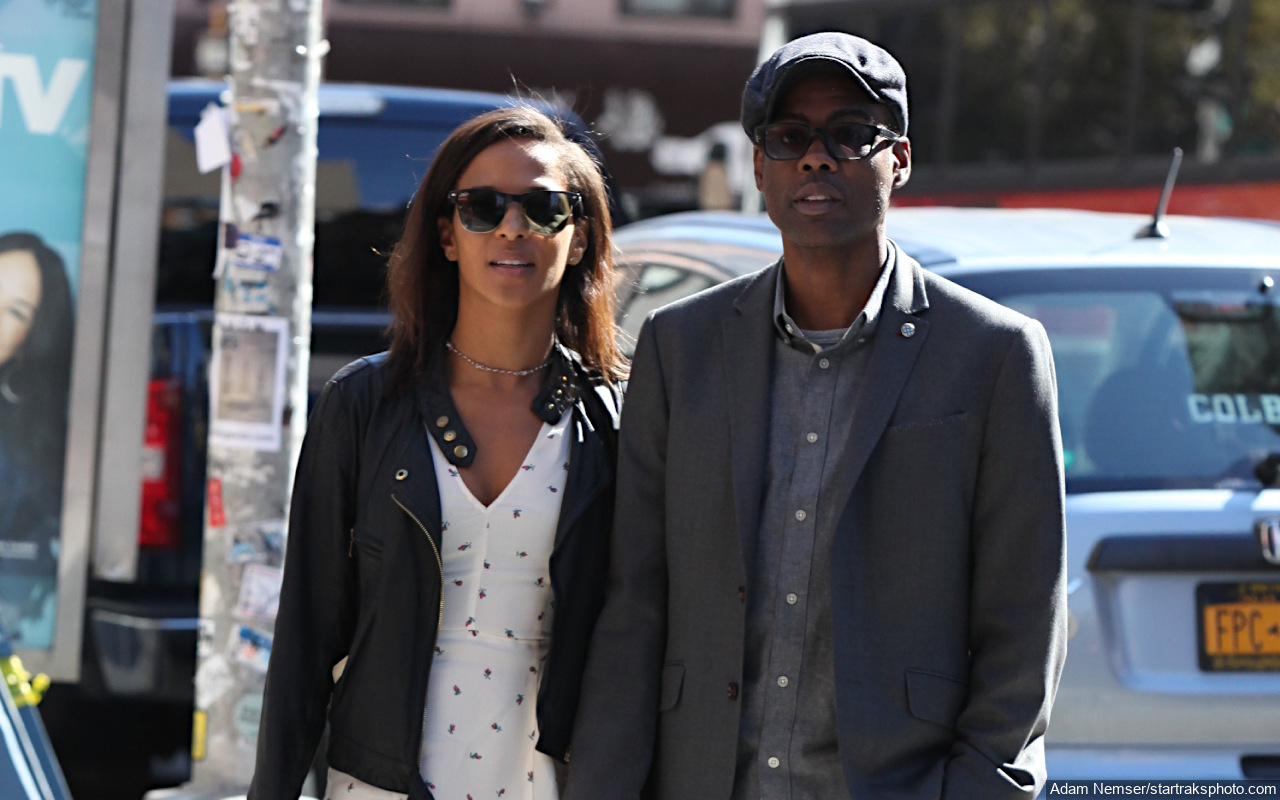 While Chris Rock has been romantically linked to Lake Bell, this isn’t the first time he has been with a Hollywood beauty. He began dating actress Megalyn Echikunwoke in 2016, around the same time his divorce from his wife of 18 years, Malaak Compton-Rock, was finalized. The “Grown Ups” actor and the “Night School” star ended their relationship in 2020, with report saying that he wasn’t ready to settle down following his painful divorce. 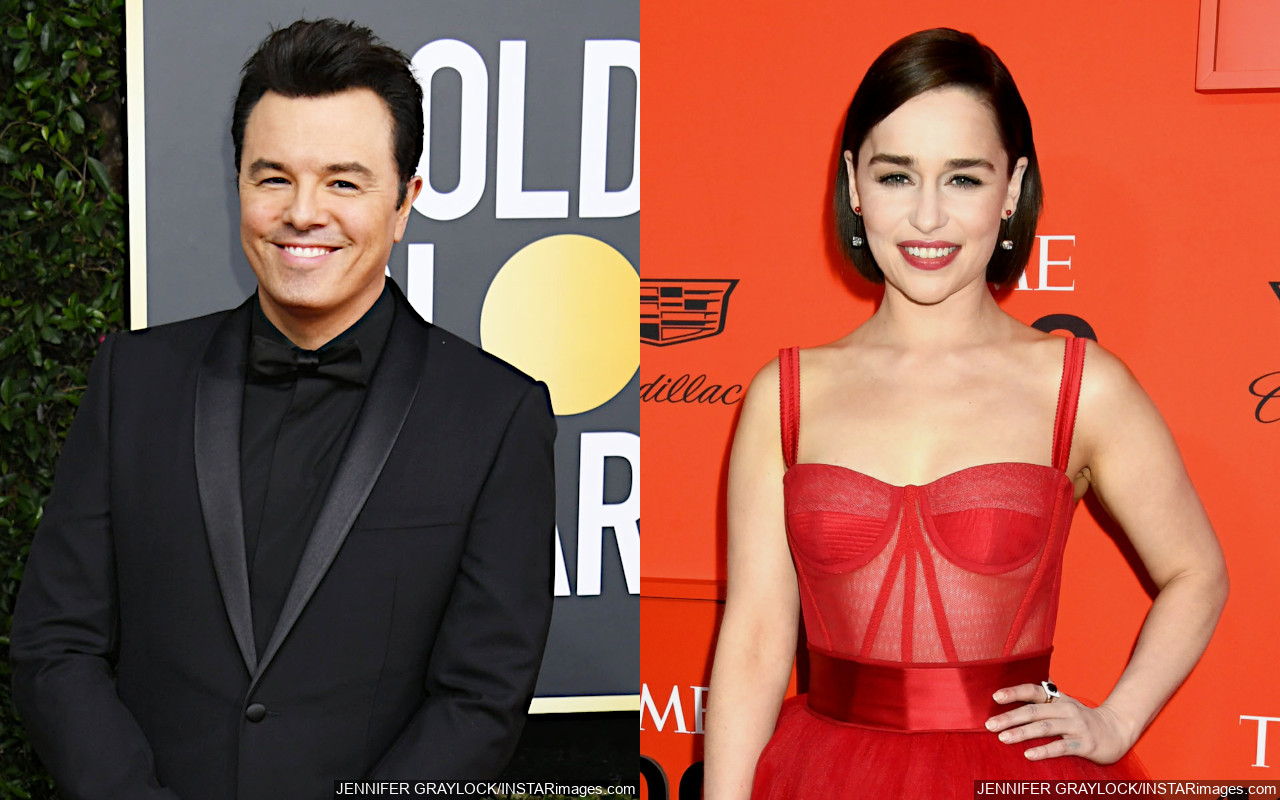 Emilia Clarke was at the height of her fame, thanks to her role on the HBO hit series “Game of Thrones“, when Seth MacFarlane was caught cozying up to her in 2012. While it came as a surprise to many, some people were apparently against it as the actress revealed that strangers would advise her against dating the “Family Guy” creator. They eventually split in 2013 because the long-distance relationship just didn’t work out. 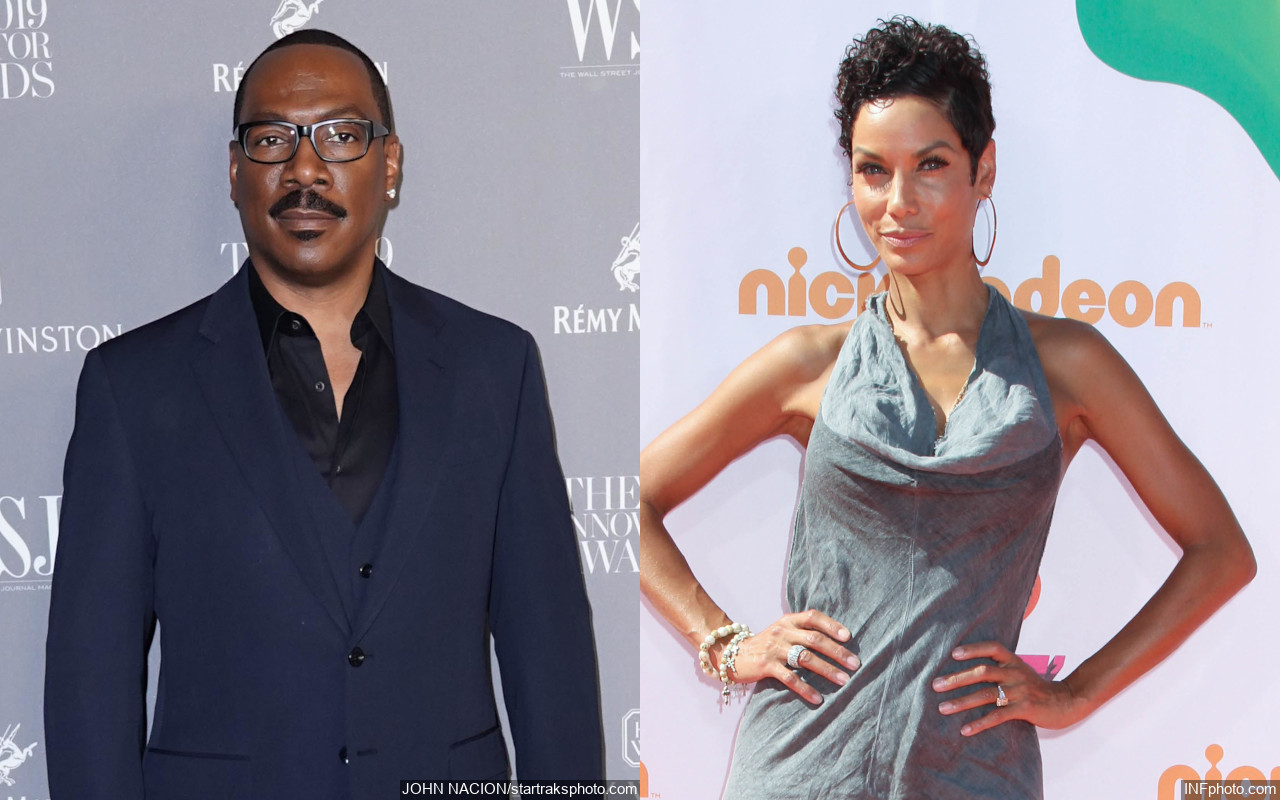 Eddie Murphy has been linked to a string of models, including Nicole Mitchell a.k.a. Nicole Murphy, who would later become his wife in 1993. They have five children together, Bria, Myles, Shayne, Zola and Bella, but separated in 2005 after 12 years together and their divorce was finalized in 2006. He went on to date Melanie Brown a.k.a. Mel B of Spice Girls and TV producer Tracy Edmonds, before currently in a relationship with blonde beauty Paige Butcher. 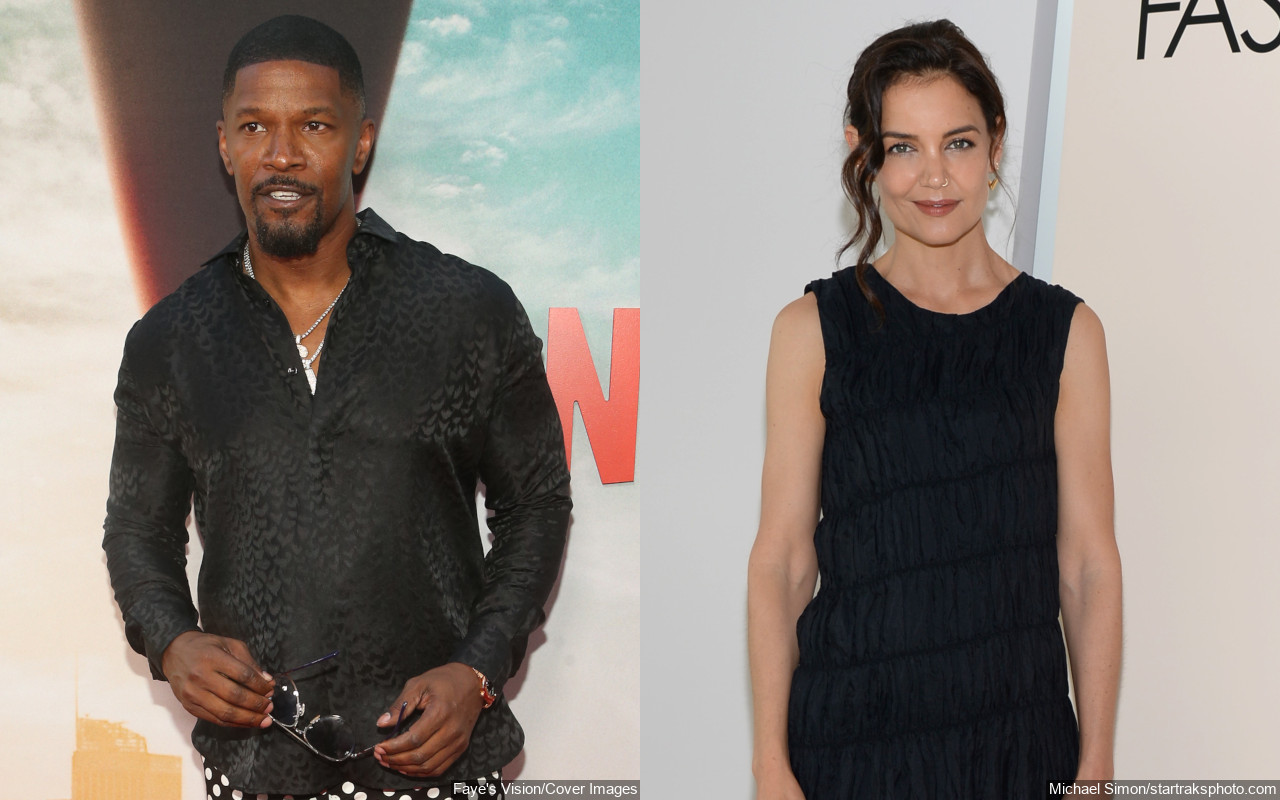 Jamie Foxx had no reason to be ashamed of his girlfriend when he was dating Katie Holmes, but the then-pair decided to keep their relationship under the radar for years. After numerous sightings together, they made their first red carpet appearance together at the 2019 Met Gala. However, they parted ways just months after they went public with their relationship.

8. Pete Davidson and His Exes 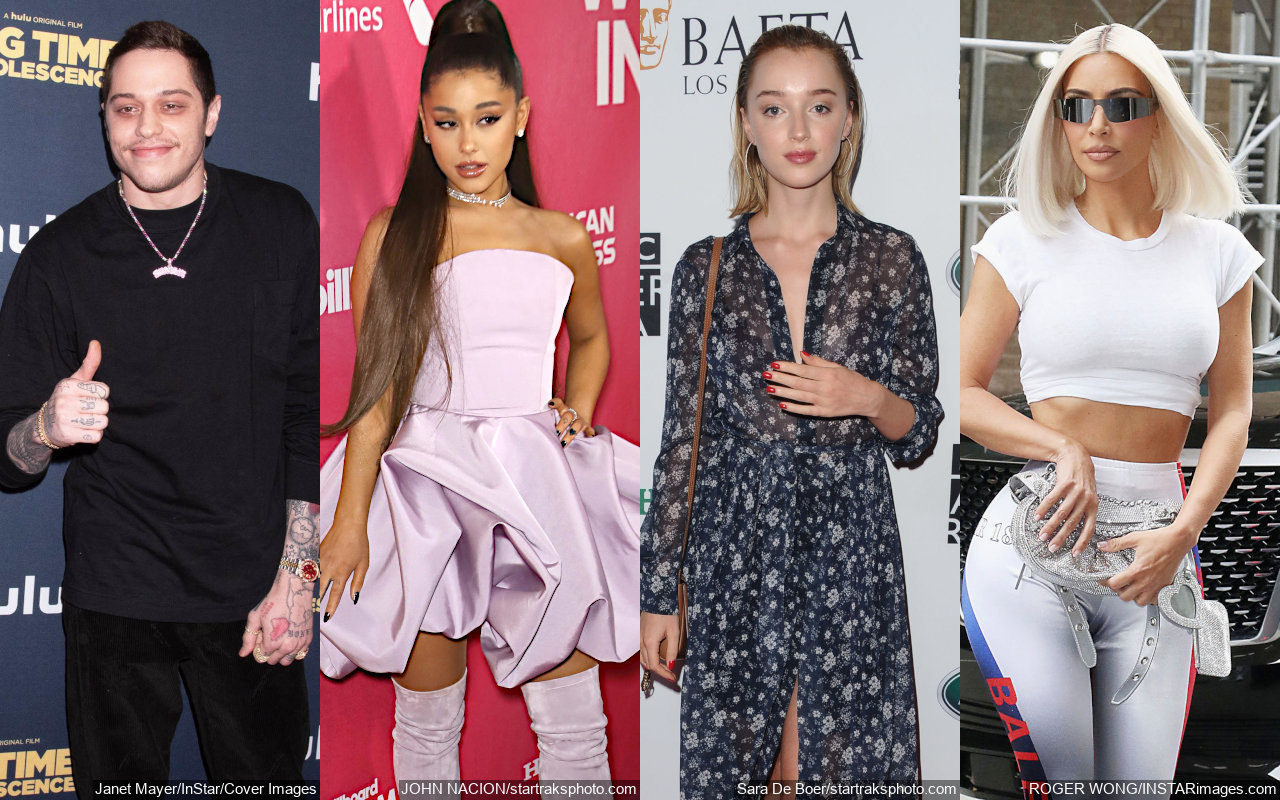 Pete Davidson‘s long list of famous ex-girlfriends include Ariana Grande, Phoebe Dynevor and Kim Kardashian. He got engaged to the “Thank U, Next” singer in June 2018, but their whirlwind romance ended later in the same year. He was then reported to be romantically involved with Kate Beckinsale, Margaret Qualley, Kaia Gerber and Phoebe. Most recently, he was famously in relationship with Kim, though they have parted ways after nine months together.