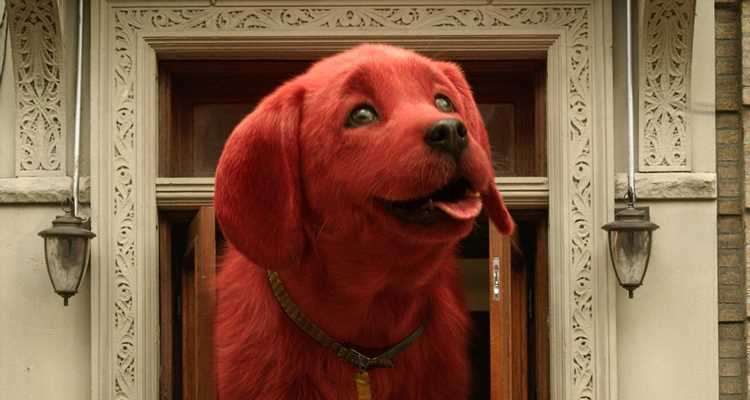 Clifford The Big Red Dog is heading back to theaters!

The upcoming movie was pulled from the release schedule at the end of July over concerns regarding the Delta variant of the Coronavirus.

As of June, it was supposed to hit theaters last week, but now it will be coming out later this year.

Clifford The Big Red Dog will now, not only hit theaters, but it will also be simultaneously released on Paramount+ on November 10th!

The movie follows middle-schooler Emily Elizabeth when she meets a magical animal rescuer who gifts her a little, red puppy, she never anticipated waking up to find a giant ten-foot hound in her small New York City apartment.

While her single mom is away for business, Emily and her fun but impulsive uncle Casey set out on an adventure that will keep you on the edge-of-your-seat as our heroes take a bite out of the Big Apple.

If you missed it, check out the trailer.

Get to know the star of the movie Darby Camp with 10 Fun Facts!