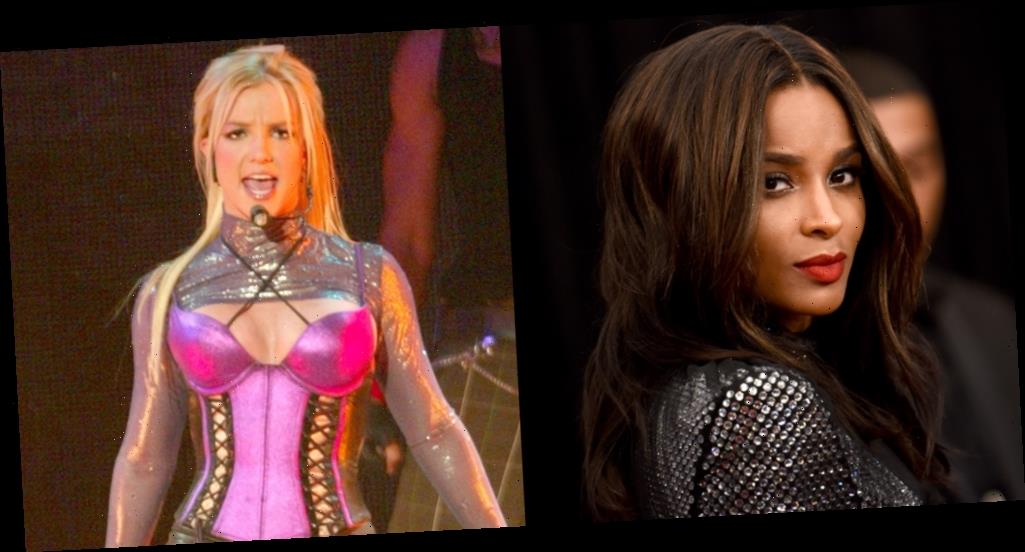 Ciara is revealing something surprising!

The 34-year-old superstar explained that her 2004 hit, “Goodies,” could have been a Britney Spears song.

PHOTOS: Check out the latest pics of Ciara

“So here’s a crazy story about this…when I had this record, I knew that it was a very, very special record. And I worked so hard on this record and this industry can sometimes bring you incredible challenges, hence why I love the power of having my own record label. Unbeknownst to me, it was myself and a lot of the other artists on the roster, we all went to Jive Records, because changes were happening at Arista Records,” she explained during Level Up Radio with Ciara on Apple Music Hits.

“And when we went to Jive, I had the song ‘Goodies.’ I had to reaudition again, to be picked up and to be made a priority on the label. I did that, had a showcase, rocked it. Okay, boom, check. Had this record, but not knowing that behind the scenes, there was a conversation about this song being potentially taken from me and given to an artist like Britney Spears, who was on the same roster as me. I learned about the story later, but the crazy thing for me is that if I would’ve known about it then, I would have fought tooth and nail. It was because it’s a record that I actually was a part of creating. I was heavily involved in the writing side of it as well.”

Ciara also just dropped a music video – and it was filmed right before she gave birth!