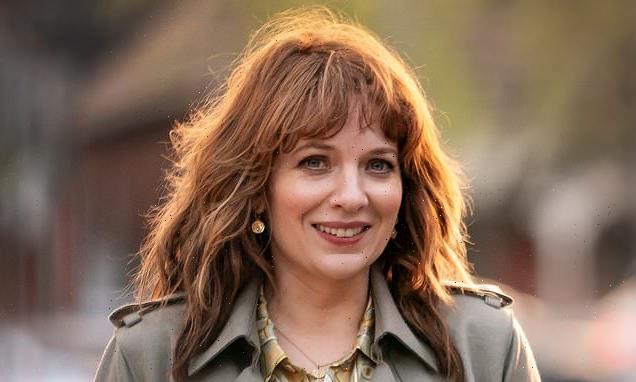 Katherine Parkinson, who plays the stressed mum Rachel in the BBC1 sitcom Here We Go, said in a recent interview: ‘You get the sense my character is not having any sex.’

She’s making up for that on Spreadsheet (C4), an Australian show that combines traditional family comedy with raunchy scenes verging on all-out pornography.

Each episode starts with a vigorous sexual encounter with a stranger, played for mucky laughs — a knee-trembler outside a theatre, bondage in a hotel room.

The camera angles are forgiving, but the grunt-and-groan dialogue is not. You might want to keep one finger on the mute button. 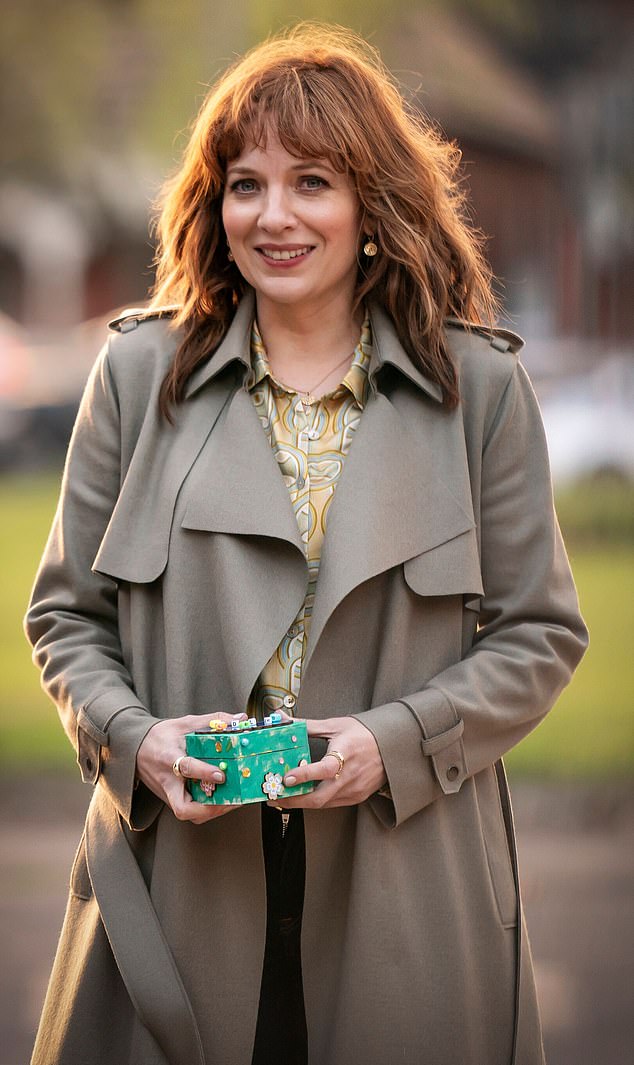 Katherine Parkinson, who plays the stressed mum Rachel in the BBC1 sitcom Here We Go, said in a recent interview: ‘You get the sense my character is not having any sex’

The graphic sex switches in an instant into a gentle, familiar, domestic comedy of childcare muddles, as newly divorced lawyer Lauren tries to cope with her two small daughters, hampered by intermittent help from her bumbling ex-husband.

In between the home life and the rampant horniness, Lauren has a high-powered legal career, assisted by her devoted gay personal assistant, Alex (Rowan Witt).

The effect is like channel hopping between Outnumbered, Sex And The City, and an X-rated TV station.

One minute, Lauren is cajoling her PA to help her take a rather intimate photo, intended for a lover, which she accidentally sends to everyone in her contacts book.

The next, she’s helping her two little girls with an eco-project for school. The sitting room door is open and Lauren tells the younger one to close it, because ‘there’s a draught coming in’. ‘A giraffe?’ gasps the child in cutesy excitement.

Amid this confusion, there’s a strong underlying idea that Parkinson attacks with relish. She wants a lot out of life — fulfilment as a mother, success in her job and great sex.

But why not? She’s capable of enjoying all these things, and she’s not willing to sacrifice any. 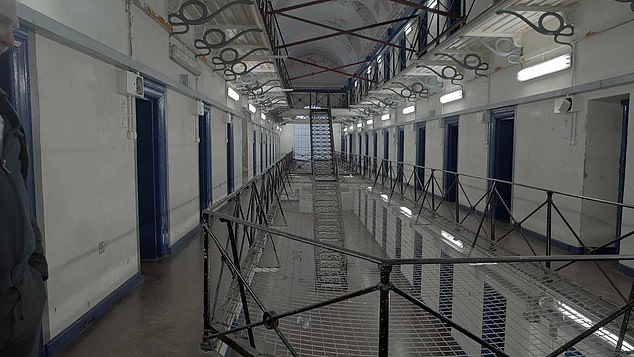 A thread of comedy ran through the documentary HMP Belmarsh: Maximum Security (C5), which came as a relief from the constant CCTV footage of brawls and beatings

What makes it impossible is the neediness of everyone around her. They make constant demands, especially the men who claim they just want to have casual fun…but first insist on telling Lauren their life stories or playing her the rock ballad they wrote that afternoon.

Ex-hubbie Jake (Robbie Magasiva) can barely function without her. He even brings his new girlfriend around for her approval. Inevitably, Lauren starts to crumble.

With a lawyer’s analytical instincts, she orders Alex to keep track of her one-night stands on a spreadsheet — and drags him out of a meeting on ‘sexual harassment in the workplace’ to make him compare pictures of penises on her phone.

Parkinson is one of the funniest actresses on TV, but the frequent changes of mood prove a real test. 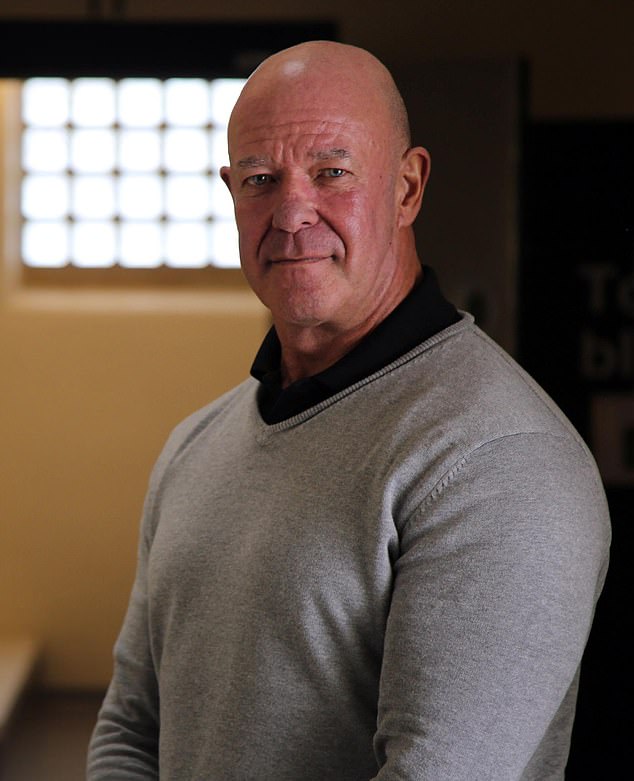 Former prison officer George Shipton (pictured) chuckled at one of his more painful memories: ‘A kick boxer kicked me in the how’s-yer-fathers’

She’s in danger of being outshone by Witt, who teeters on the brink of slapstick.

There’s a real sense of friendship between them, which holds everything together.

Without two such exceptional comic talents, this bag of mismatched bits would fall to pieces. It might yet, but I’m willing it to succeed.

A thread of comedy ran through the documentary HMP Belmarsh: Maximum Security (C5), which came as a relief from the constant CCTV footage of brawls and beatings.

Former prison officer George Shipton chuckled at one of his more painful memories: ‘A kick boxer kicked me in the how’s-yer-fathers. It’s part of the job, you have to take the punches now and then.’

Dapper hard man Kevin Lane, who did 20 years for a gangland killing, told us how to make hooch from stolen fruit or potatoes, in a bucket of water.

‘You’ve got to feed it like a baby,’ he said. ‘Keep it warm and it’ll grow up to be big and strong.’

Chateau Belmarsh…lovely with a spot of porridge.