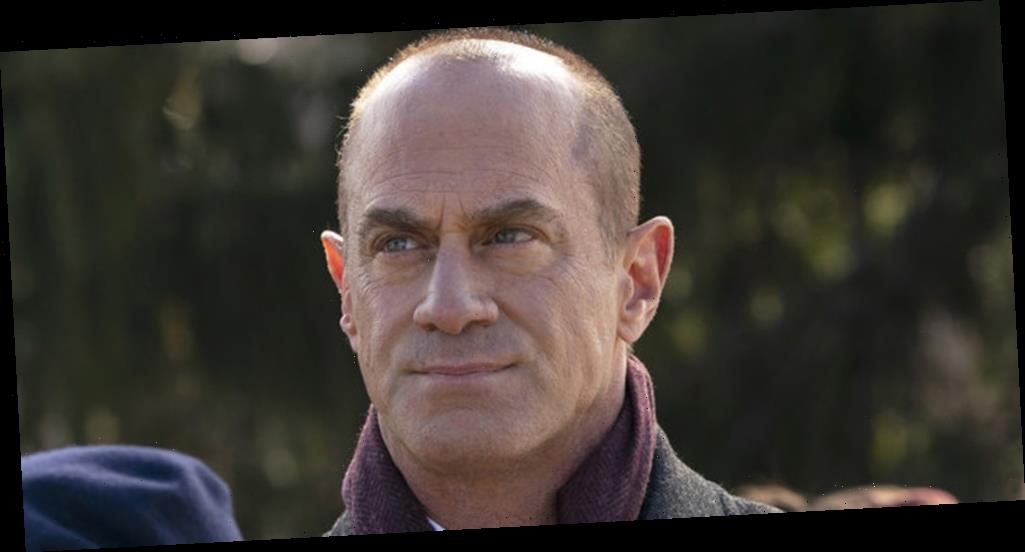 NBC has set a date when Christopher Meloni will return as Elliot Stabler to the Law & Order television franchise.

The network announced today that Law & Order: Organized Crime will make its debut on April 1.

Christopher‘s Elliot will reunite with Olivia Benson in a crossover event on SVU, which will air at 9/8c, before the new spinoff airing at 10/9c.

Organized Crime will focus on the detective as he’s reeling from a “personal loss” and rejoins the NYPD to lead an elite task force that will take on organized crime.

There, he finds that the system and the city don’t look the same as they did in his decade-long absence, though, and “he must adapt to a criminal justice system in the midst of its own moment of reckoning.”

Christopher will be joined by Dylan McDermott and Tamara Taylor in mystery roles on the show.

If you missed it, Christopher and Mariska Hargitay have been teasing the reunion for months.