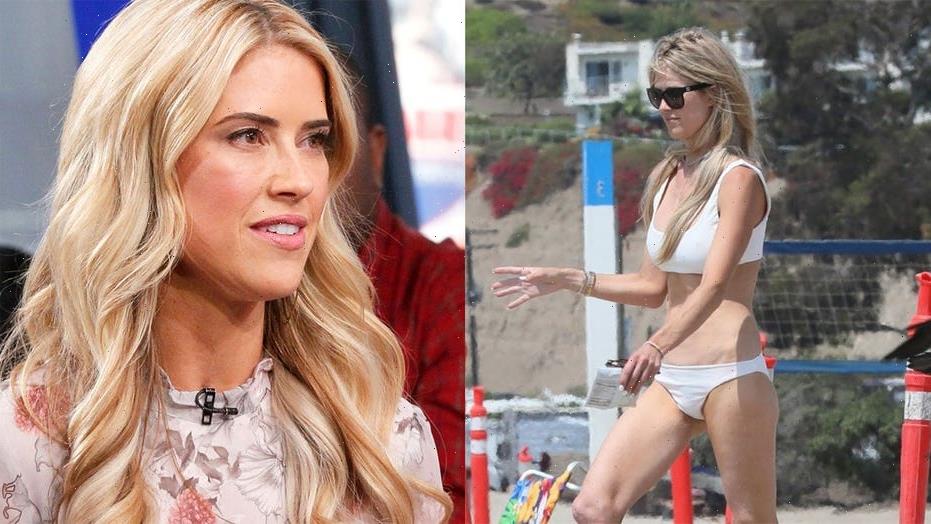 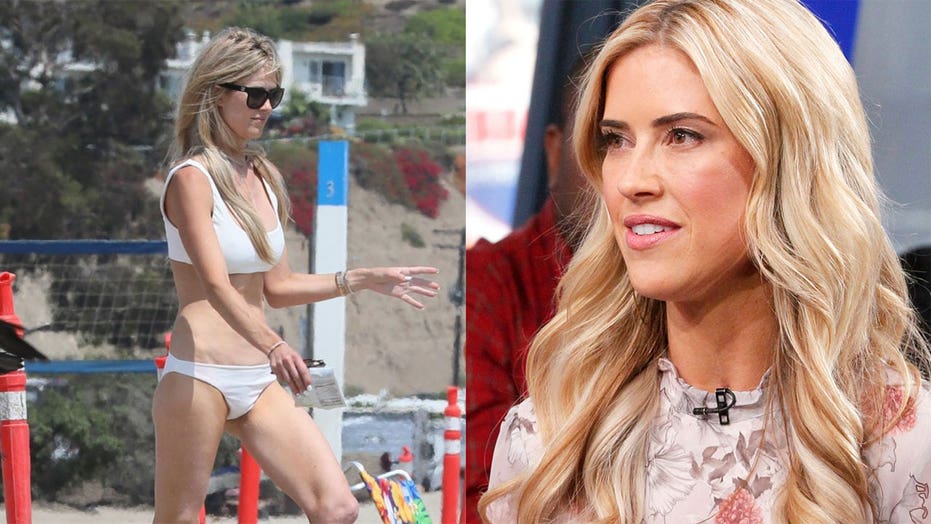 Christina Haack showed off her bikini body during a day at the beach with her son and new beau Josh Hall.

Haack first announced her relationship with the Austin-based realtor in July.

The “Flip or Flop” star recently said she shouldn’t be shamed for having gone through two divorces.

“Some people are lucky enough to get forever the first time but no one should be shamed for things not working out and no one knows what goes on behind closed doors – remember that before making judgements and assumptions… and this woman / mama is still lucky enough to have this man choose me,” Haack captioned a selfie of herself and the realtor. 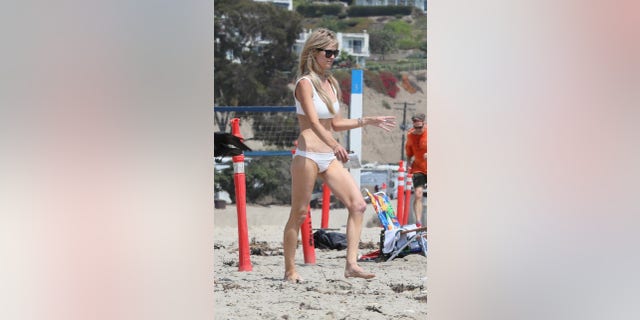 Anstead, 42, and Haack began dating in 2017 and married in December 2018 in a ceremony in Newport Beach. Anstead has reportedly moved on with actress Renée Zellweger. The two were recently spotted making out on a beach near the actor’s home.

The “Christina on the Coast” star split from her first husband, Tarek El Moussa, in May 2016. Their divorce was finalized two years later. The exes share two children: daughter, Taylor, 10, and son, Brayden, 5.