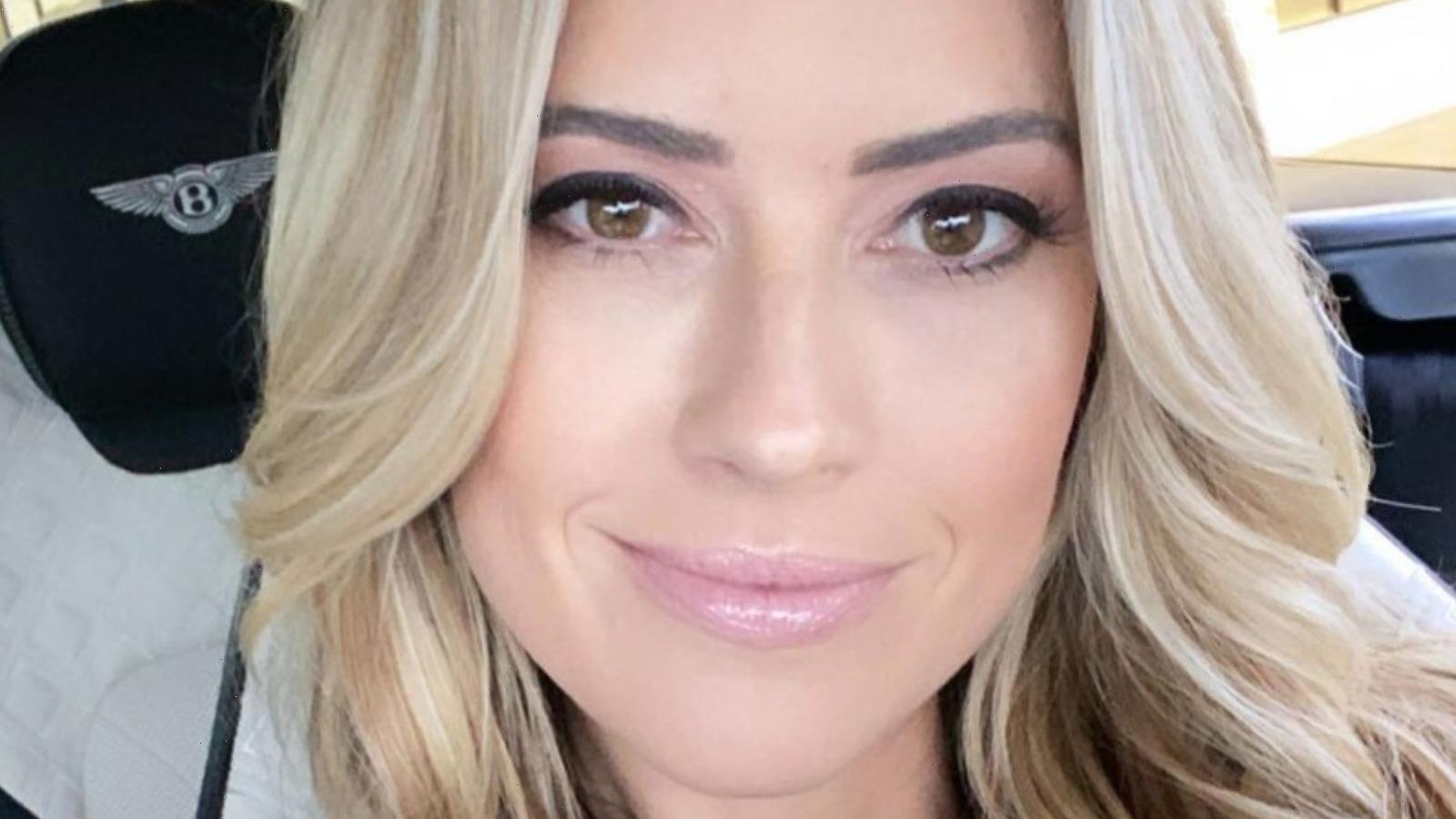 The year got off to a bad start for HGTV fans when news broke that Christina Haack and her husband, Ant Anstead, had filed for divorce less than a year after saying “I do” and shortly after welcoming their son. These days, Christina and Ant seem to be on good terms. They’ve both moved on (Ant is reportedly getting serious with Renée Zellweger), have a custody plan in place for their son, and have already settled the often messy process of splitting their (very fancy) assets.

As a full-blown reality star, this isn’t Christina’s first time dealing with a breakup in the public eye. Before she was married to Ant, she was married to her “Flip or Flop” co-host Tarek El Moussa, with whom she shares two children. Therefore, the pressure of breaking up and making up in front of the whole world might be why Christina is so private about her current relationship with Austin-based realtor Josh Hall.

In the past, when sharing pictures of him on her social media, Christina has turned off the comments so as not to face criticism from her fans — but not anymore. Read on to find out how Christina is taking control of her love life.

Christina is over the criticism, and she's letting everyone know 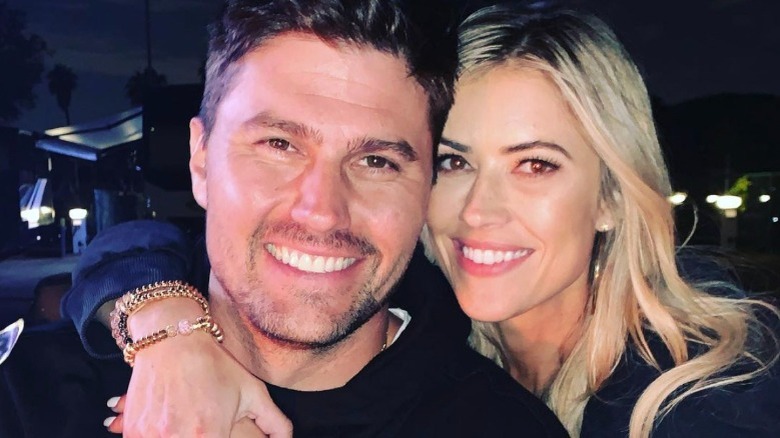 On August 4, Christina Hack posted a sweet photo of herself and her boyfriend, Josh Hall, to Instagram. She opted to leave the comments on, and boy, did she have something to say about it. “I normally turn off comments with Josh and will continue to do so if people are rude,” she explained. “I don’t want to waste any mins of my life blocking negative people.”

The reality star further suggested that people who felt the need to write mean comments on her social media should take some time to work on themselves. “People are way too concerned about other people’s lives,” she said. “They spend so much time judging others to avoid working on their own s**t. Judgment is like a mirror — what we dislike in others is what we dislike in ourself.”

Considering how much Christina shares of her life on social media, including photos with Hall with heartfelt captions, it’s no surprise she’s trying to set some boundaries with trolls. Co-parenting, manning a successful reality TV show, and jet-setting with Hall doesn’t leave Christina a lot of time worrying about the haters. “Life is short,” she concluded. “Do what you love with the ones you love. For me, that’s Josh, my kids and a few close friends and co-workers.”