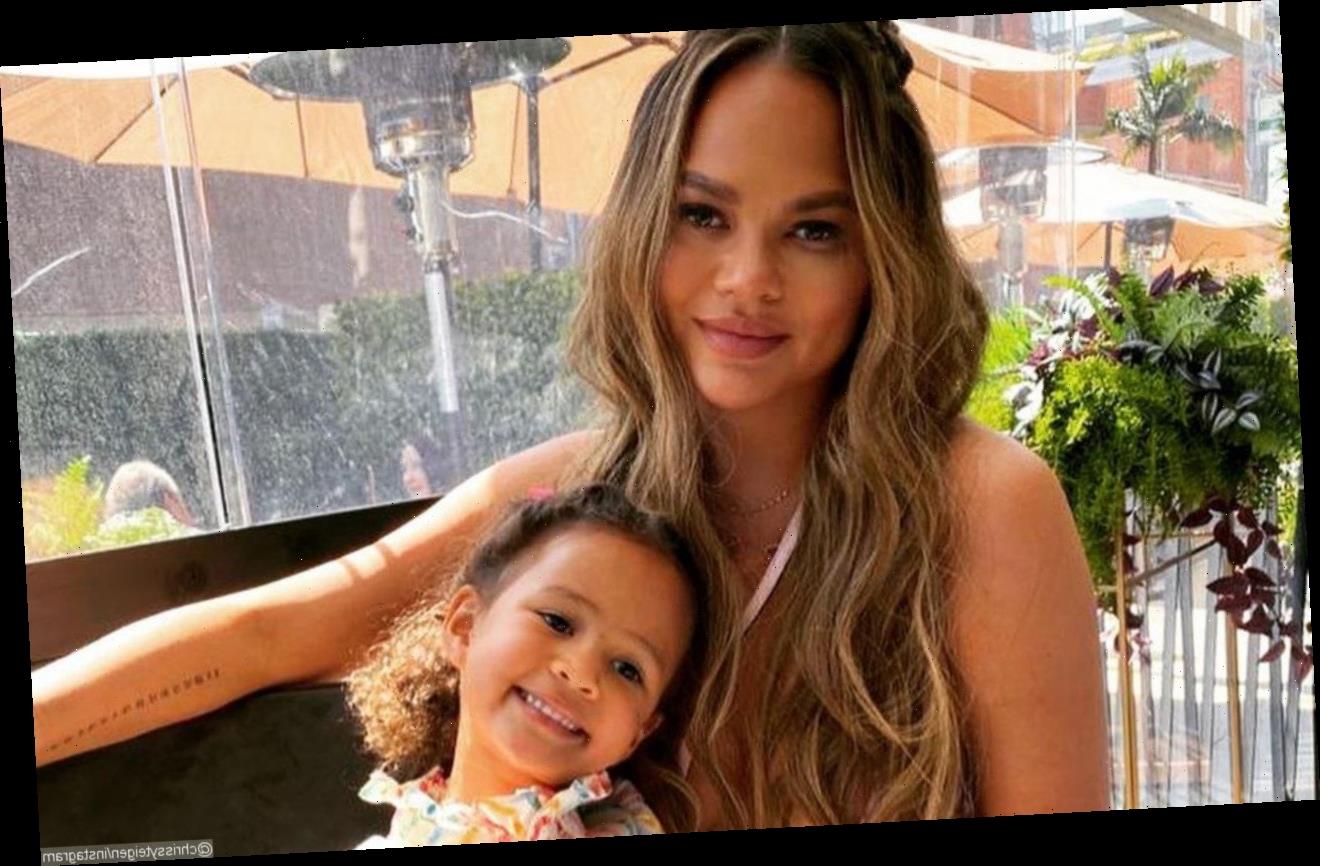 AceShowbiz –Chrissy Teigen‘s daughter Luna grieves the loss of her baby brother Jack by talking about him “every day”, according to the model’s mother.

The “Cravings” cookbook author and TV personality previously revealed it’s Thai custom to keep a loved one’s memory alive by speaking openly about grief, and it’s a tradition her kids, 4-year-old Luna and 2-year-old Miles have embraced, particularly after Chrissy suffered the tragic loss of little Jack in September 2020, five months into her pregnancy.

Her mum, Vilailuck “Pepper” Thai, has since dedicated her first recipe book to her late grandson. She tells WSJ. Magazine, “We talk about him [Jack] every day. Luna talks about him every day, and that’s how we grieve. We’re getting better each day… We’re getting so much better, and Chrissy too.”

Pepper credits her famous daughter with inspiring her to put pen to paper to share her favorite dishes with fans in her own published collection, “The Pepper Thai Cookbook: Family Recipes From Everyone’s Favorite Thai Mom”.

“[Chrissy] put a lot of trust in me and told me that I was the best cook and that I need to write these recipes down,” she says. “And I’m so glad she did. So now I have a book and something that I can pass down to her, Luna and Miles.”

Chrissy, who is married to singer John Legend, has also given her mum’s book the official seal of approval by penning the foreword to the tome, which is released on April 13. “She didn’t cook American food until she came here but she did her best to learn so she could make meals that her American family would love,” the model recalls.