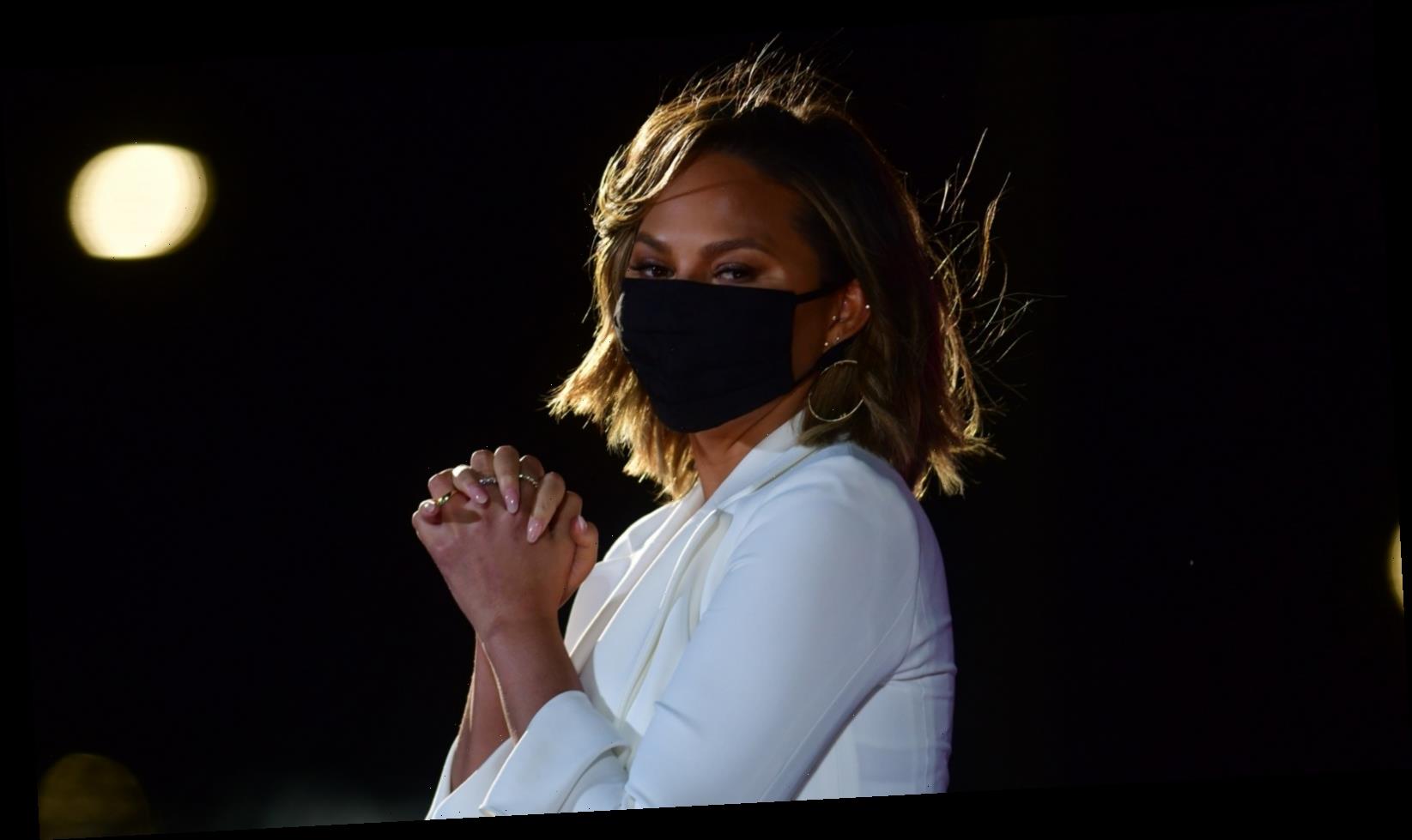 With the election still not decided the day after Election Day, raise your hand if you are feeling more than a bit stressed? We thought so! It turns out celebrities are also attempting to cope with nerves over the outcome of the election, and of course, leave it to the always relatable Chrissy Teigen, who recently spoke at a drive-in Joe Biden rally, to capture what we are all feeling in an 8-second Twitter video.

In the clip, we see the cookbook author preparing what looks like guacamole, or perhaps avocado toast — either one would work for us! The model mama admits she is stress cooking. “Everything’s fine. Don’t worry about us. We’re fine,” she intones in a somewhat-panicked voice. It’s clear all of us are shaking our heads in agreement as the video has over 727,000 views at time of writing. The comments suggest people all over the country are stress eating as they await the results of the 2020 presidential contest. If only we knew how long we’d be pigging out — it could be hours or days, according to The New York Times.

What are Americans stress eating until we find out if Trump or Biden won the election?

As Chrissy Teigen’s video also pans over the counter to show she prepared a delectable-looking noodle dish, commenters piped up to share what they were eating — and drinking — to deal with their own jittery feelings over the outcome of the race. “Me while I drink my ArborMist wine,” one commenter said. Another follower revealed she had cupcakes in the oven, while someone else commented they were too nervous to even stress eat!

“Stress cooking, stress eating and stress drinking over here,” admitted a Teigen fan. Another copped to sitting down with a big bowl of leftover Halloween candy to cope with the stress. Our favorite comment though has to be this one: “You’re gonna need more than that avocado woman.”

In the end, although Teigen is stressed about the election, we’re glad to see her joking around after being off social media for a bit following her pregnancy loss.