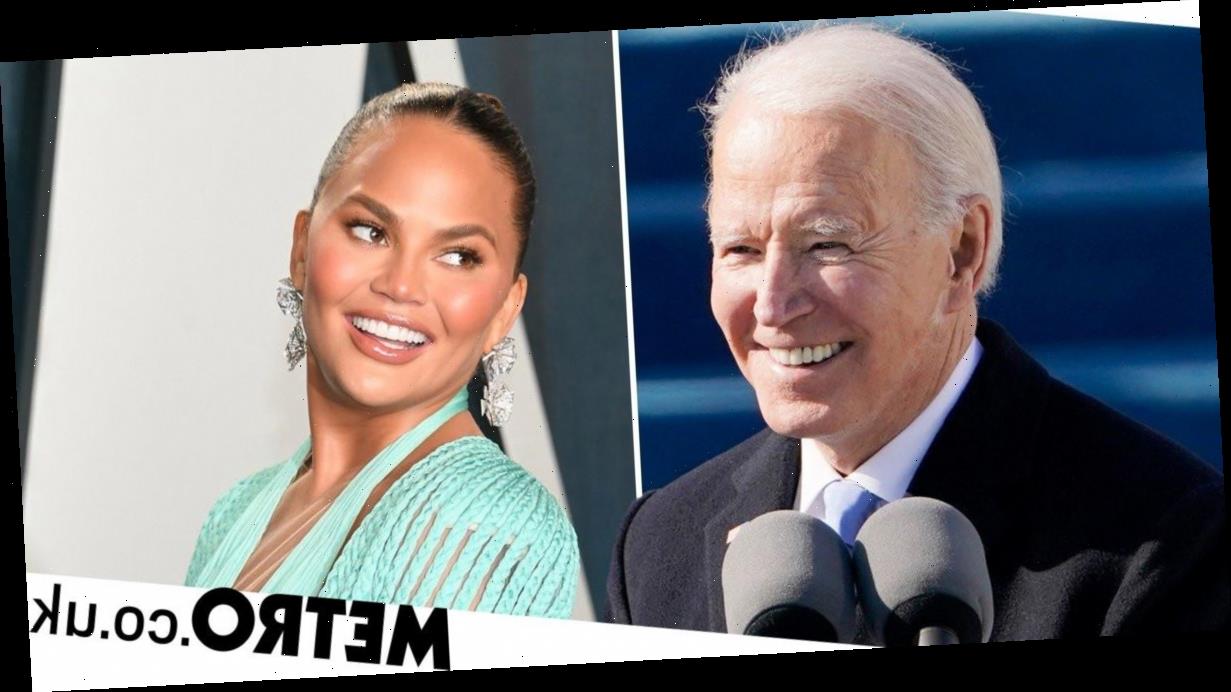 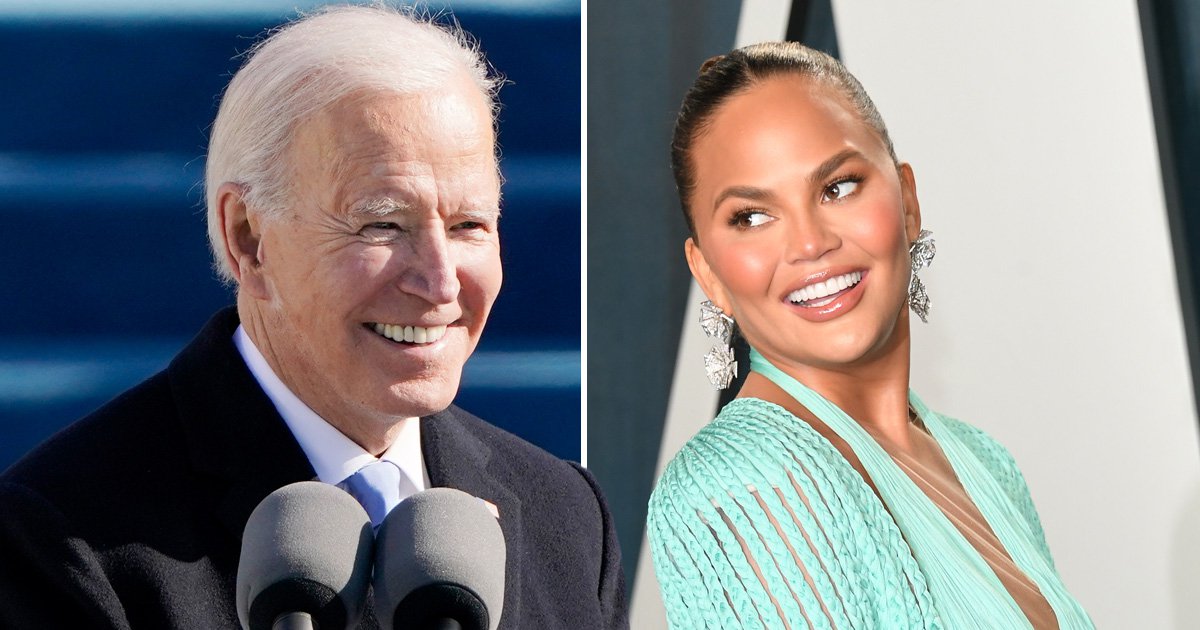 Chrissy Teigen has turned to Ben and Jerry’s for comfort after she was unfollowed by President Joe Biden.

The model shared her delight at her very A-list follower last month, making us all insanely jealous at the same time.

However, this has now changed after the 35-year-old begged the politician to click the unfollow button – as she was finding the honour too much pressure.

‘I have tweeted a handful of times since my treasured @POTUS following,’ her tweet read.

‘In order for me to flourish as me, I must ask you to please lord unfollow me.

Chrissy was famously blocked by Trump after public tussles between the pair on Twitter.

He referred to her as John Legend’s ‘filthy mouthed wife’ during one sparring session.

The second that President Biden got control of the @POTUS account, she wasted no time in celebrating the replacement.

’Hello @joebiden I have been blocked by the president for four years can I get a follow plz [sic],’ she posted at the time.

It worked as, not only was Chrissy unblocked, she also became the only celebrity following of the account.

‘Oh my God!!!! My heart oh my god lmao I can finally see the president’s tweets and they probably won’t be unhinged,’ she cheered.