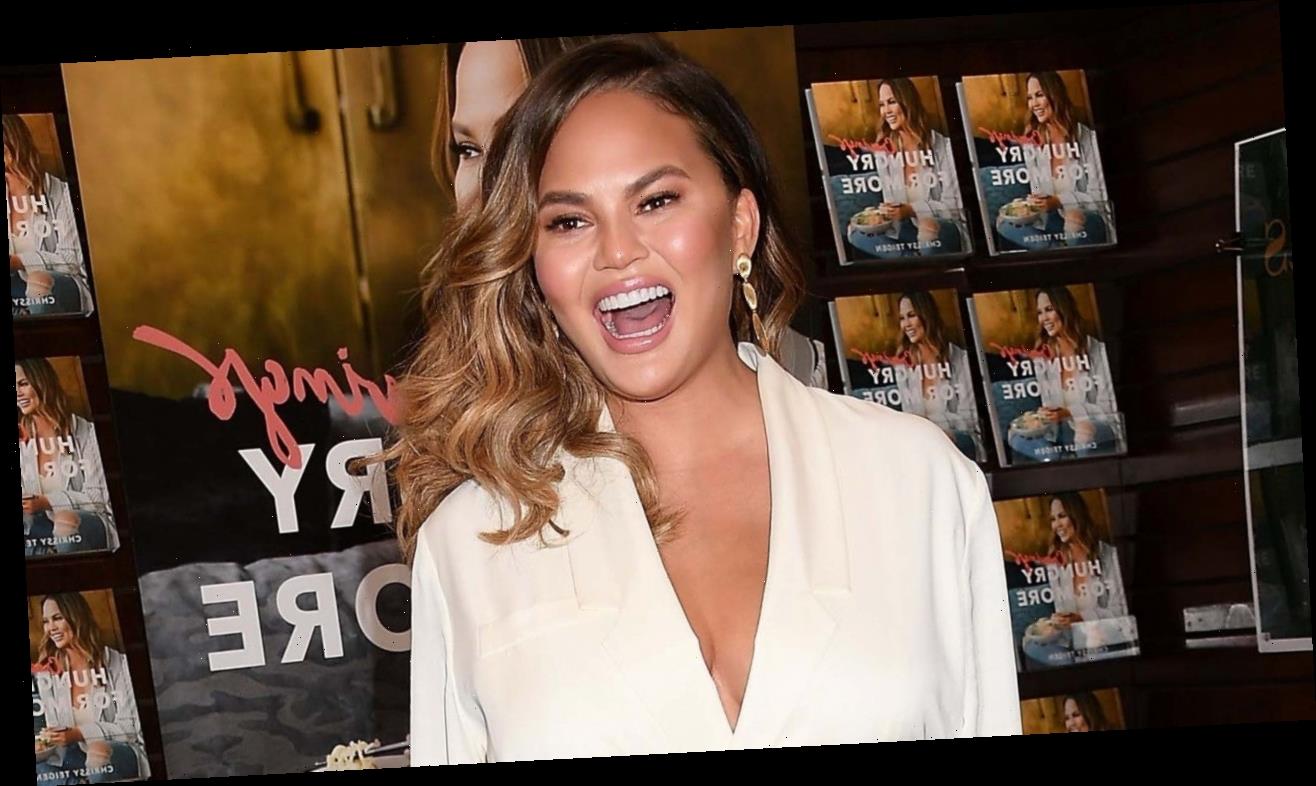 It’s shaping up to be a stressful week with a tight presidential election causing people across the country to wait for drawn-out results. After attending a rally for former Vice President Joe Biden and Sen. Kamala Harris in Philadelphia earlier this week, Chrissy Teigen spent Election Day evening at her home in Los Angeles.

The cookbook author and wife of John Legend took to social media to document how she was handling her anxiety throughout the evening.

Her two kids, Luna, 4, and Miles, 2, played a “poop game” with a toy dog, squeezing until he popped out a nugget.

She also shared a video of herself giving her French bulldog, Pippa, some scratches under her chin.

When that didn’t work, Teigen went to the kitchen to channel her energy into some tasty treats.

Despite her cooking cravings, Teigen didn’t seem to have gourmet dishes on the menu. When one fan shared photos of her making Teigen’s spicy miso pasta recipe,  she retweeted the photos, replying, “Damn I’m having hard shell tacos with seasoning packets.”

It’s been a challenging few months for Teigen who lost her third child in late September after suffering pregnancy complications. Her first public appearance was Monday’s rally. Watch the clip below for more.