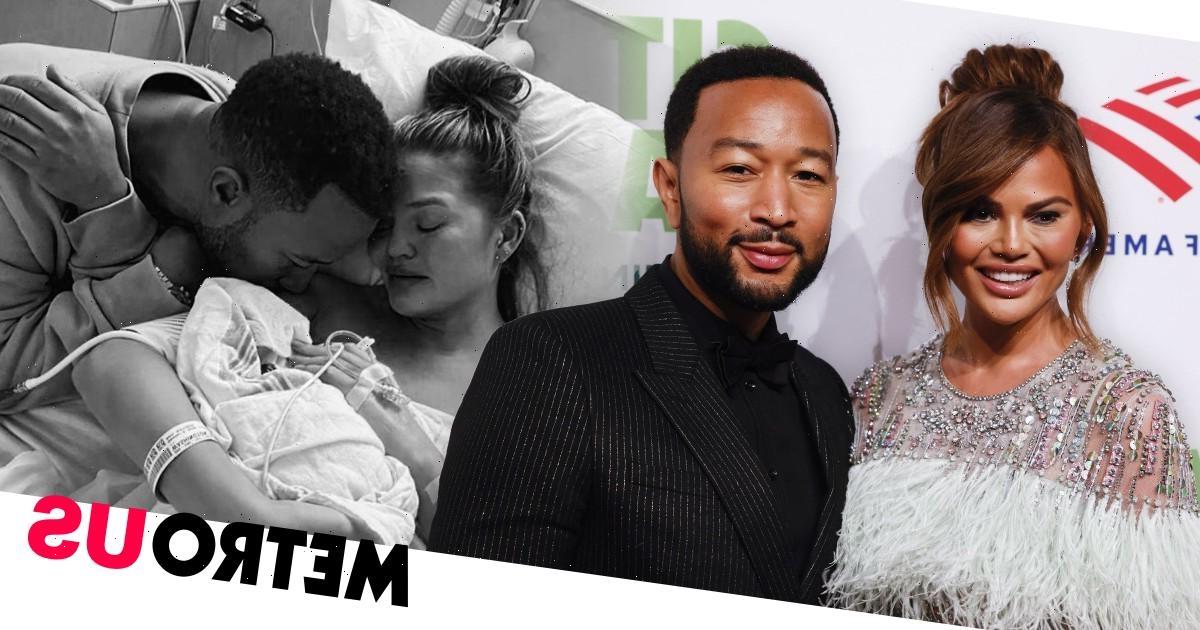 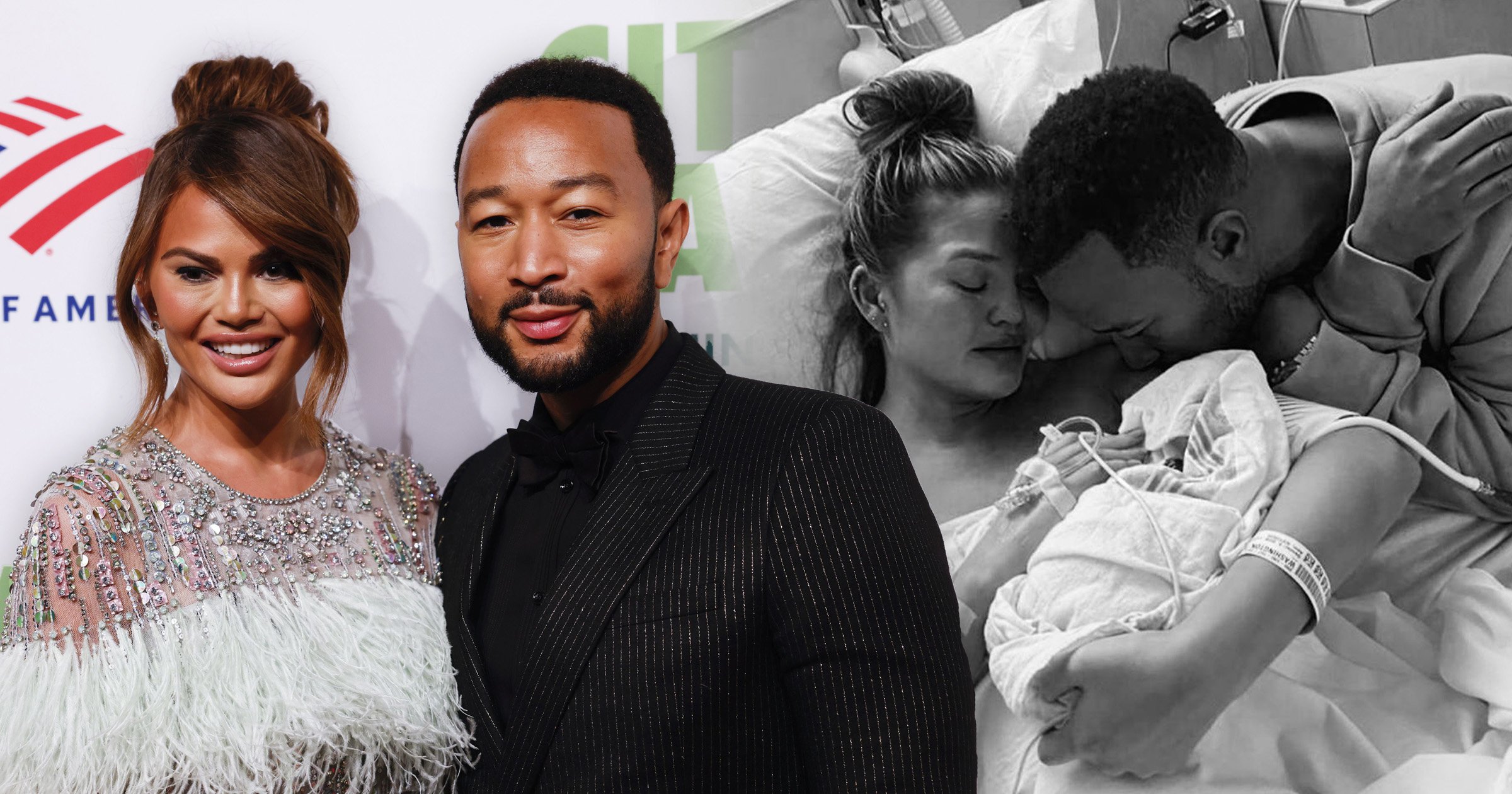 Chrissy Teigen says she lost her son Jack to abortion, not a miscarriage.

The 36-year-old television personality is a mother to Luna, six, and Miles, four, and is expecting another baby with husband John Legend.

She tragically lost a little boy halfway through her pregnancy in October 2020, and has been vocal about how it affected her.

In a new interview, the former Sports Illustrated Swimsuit cover star explained how shocked she was to realise it was an abortion she had, not a miscarriage to save her life for her baby who had ‘no chance’ of survival.

‘Two years ago when I was pregnant with Jack, John’s and my third child, I had to make a lot of difficult and heartbreaking decisions. It became very clear around halfway through that he would not survive, and that I wouldn’t either without any medical intervention’, Chrissy said.

She continued in quotes obtained by The Hollywood Reporter: ‘Let’s just call it what it was: It was an abortion. An abortion to save my life for a baby that had absolutely no chance.

‘And to be honest, I never, ever put that together until, actually, a few months ago.’

It was only after the US Supreme Court overturned Roe v. Wade, which previously protected women’s rights to an abortion, in June this year that her All of Me hitmaker husband, 43, helped her realise she hadn’t had a miscarriage.

She said: ‘I fell silent, feeling weird that I hadn’t made sense of it that way.

Musician John recently shared that the couple was ‘hesitant’ to share what they went through following the death of baby Jack.

Reflecting on their devastating ordeal almost two years later, John said: ‘It was difficult and I was hesitant to share it. But I think Chrissy was really right in encouraging us to share it because I think it really was powerful for a lot of people and way more people than anybody realises go through this.’

He praised his ‘wise’ wife for making the ‘powerful’ decision because it ‘helped a lot of people’.

However, the Grammy winner admitted the grieving process is ongoing, noting: ‘You’ll never forget it’.

For emotional support, you can contact Miscarriage Association’s pregnancy loss helpline on 01924 200799 or email [email protected]