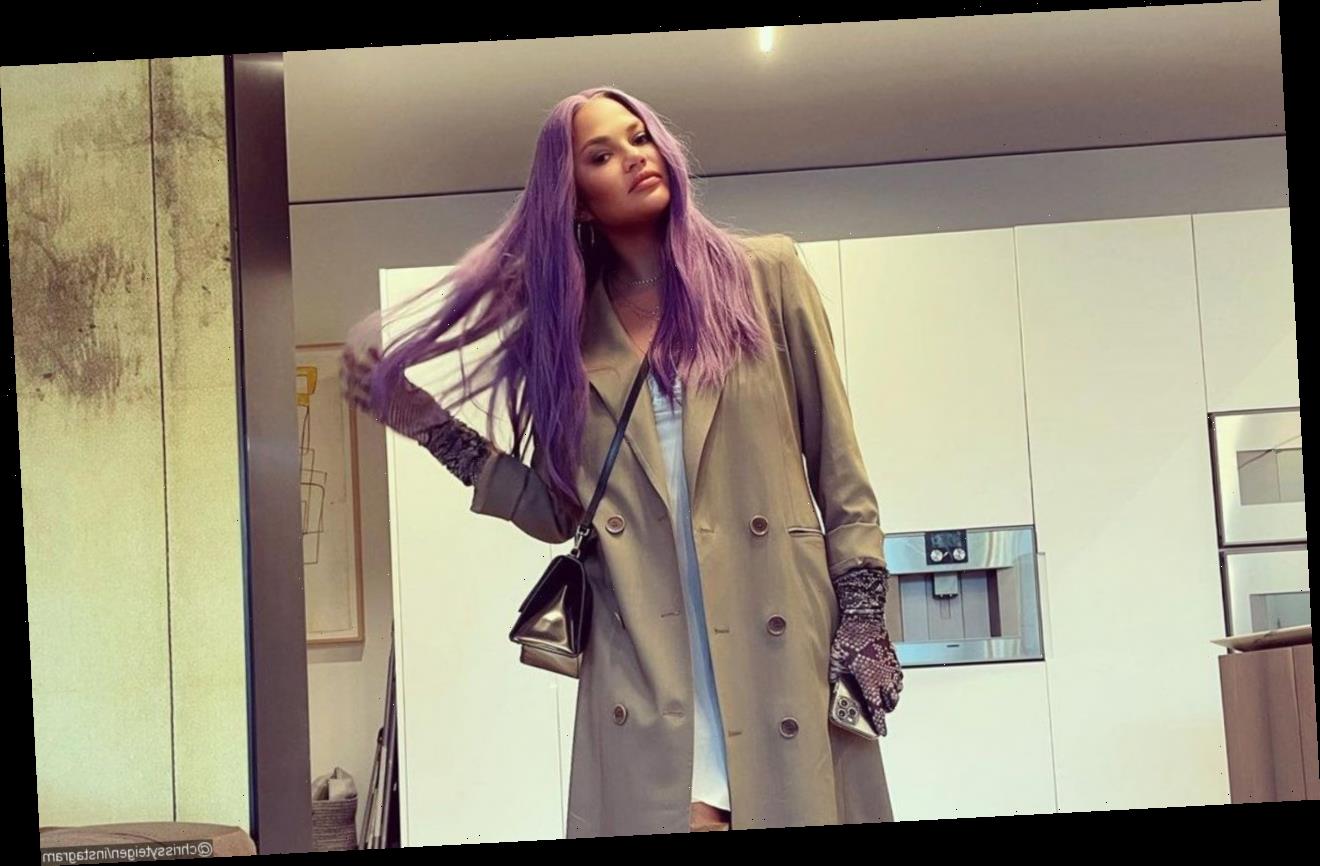 The model and TV personality lands in hot water after sharing with her Twitter followers her new method to cope with her mental health issue after losing her baby last year.

AceShowbiz -Last year was a rough one for Chrissy Teigen as she heartbreakingly lost her and John Legend‘s third baby. As she is trying to overcome the loss, the model has now shared on her Twitter account her new method to cope with her mental health issue, only to get criticized by some users.

“My therapist says I need something that I do for just me, as I have absolutely nothing currently lol,” the “Cravings” book author wrote on the blue bird app on Monday, January 18 alongside a picture of a black horse. “Today begins my journey into the horse world. I hope this dude likes me he’s so handsome and appears lazy, I love.”

The tweet, while seemed innocent, didn’t sit well with some of her followers. “Gee your so relatable! You are just like the poors! You earned this! My therapist, I mean my neighbor told me to throw myself off a cliff but I think I might be able to feel something for the first time in months. Call me!” someone replied sarcastically. Meanwhile, someone else wrote, “A lot of people are unemployed and struggling to feed their family in the midst of a pandemic. Maybe now isn’t a great time to say you ‘have nothing’ so you bought a horse to entertain yourself.”

“A convo with a therapist. A hobby. Cause I lost a baby. And I’m figuring myself out. And i didn’t buy a horse. But oh my god, what if I did?” she went on to say.

However, the criticism didn’t stop. “Well, if we’re being literal and honest to what you said, you said you ‘literally have nothing’, but yeah, your life tough. You even flex having a therapist without realizing it’s a flex. I get you’re rich and have nothing you do for you, but my dad might not have a house soon,” one responded.

Someone, meanwhile, suggested Chrissy to not share every detail of her life on social media. The person wrote, “Here’s thought for ya…stop sharing everything on social media and then they will stop misinterpreting it. You don’t need to share every little detail of your life, not all of us care. Food for thought!”