Series three of Selling Sunset premiered on Netflix last month with many fans excited to see the return of the estate agents at The Oppenheim Group. The reality series has become popular for combining luxury real estate with real-life drama.

What is the real story behind Chrishell’s unique name?

The Selling Sunset’s star’s name is unique as Chrishell was first coined by her mother.

The meaning behind Chrishell relates to the moment her mother went into labour.

Chrishell’s mother went into labour while at a Shell petrol station and received help from the store attendant named Chris. 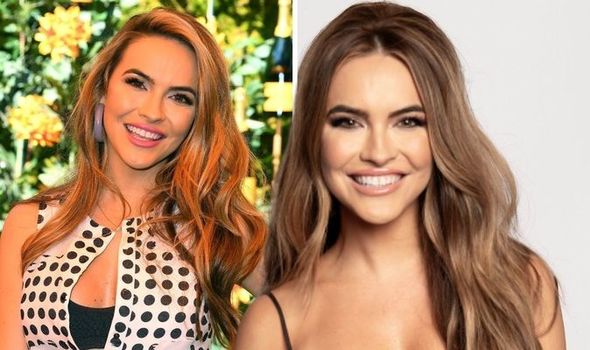 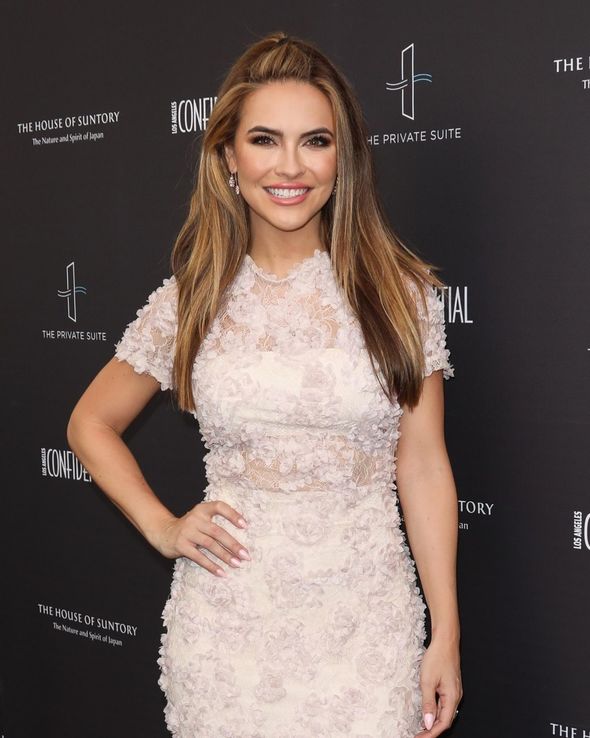 Her mother decided to combine both names to create the star’s rather unique name Chrishell.

However, many may not know, Chrishell is not her first name, it is actually her middle name.

Chrishell’s name changed once again in 2017 when she tied the knot with actor Justin Hartley. 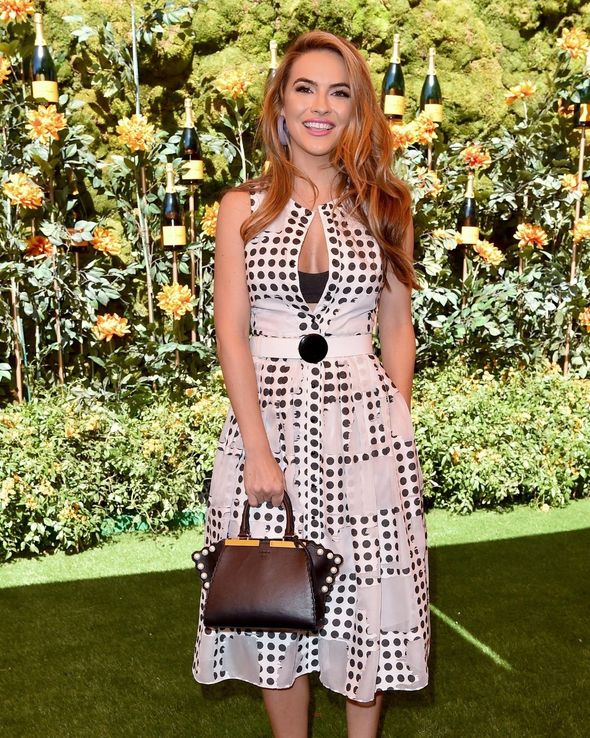 The couple had been together four years before they went on to get married.

But in November last year Justin filed for divorce after two years of marriage.

Their divorce plays out in the third series of Selling Sunset.

Chrishell spoke of how their split is featured in the series to ET Canada back in May.

She said: “This is still new for me trying to adjust to such an uncomfortable thing, but unfortunately yes, the cameras were there.

“I still had a month left of shooting when my personal life kind of exploded.

“It’s not a comfortable thing to live in front of everyone.

“If I’m being 100 percent honest with you, it’s friggin’ awkward. 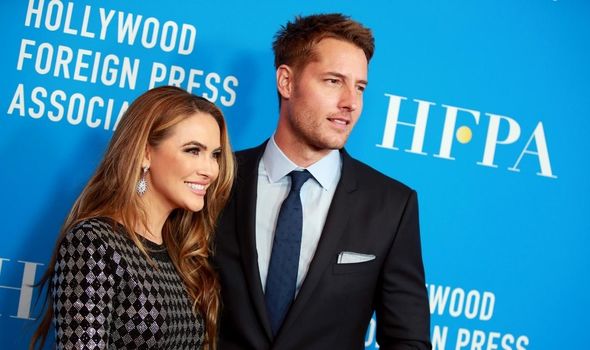 “They were there and some of it is going to be shown and I’m dreading that.”

According to a court summary of the couple’s divorce, Chrishell is said to have requested her maiden name to be restored after she took on Hartley after marrying ex-husband Justin.

Selling Sunset is available to watch on Netflix now.