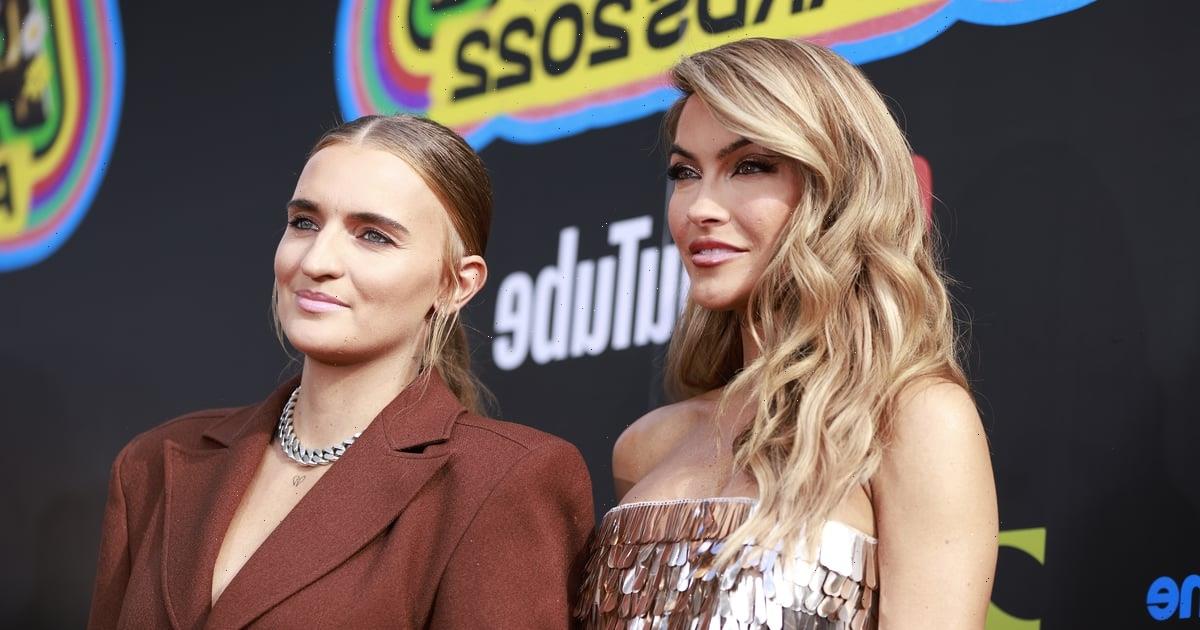 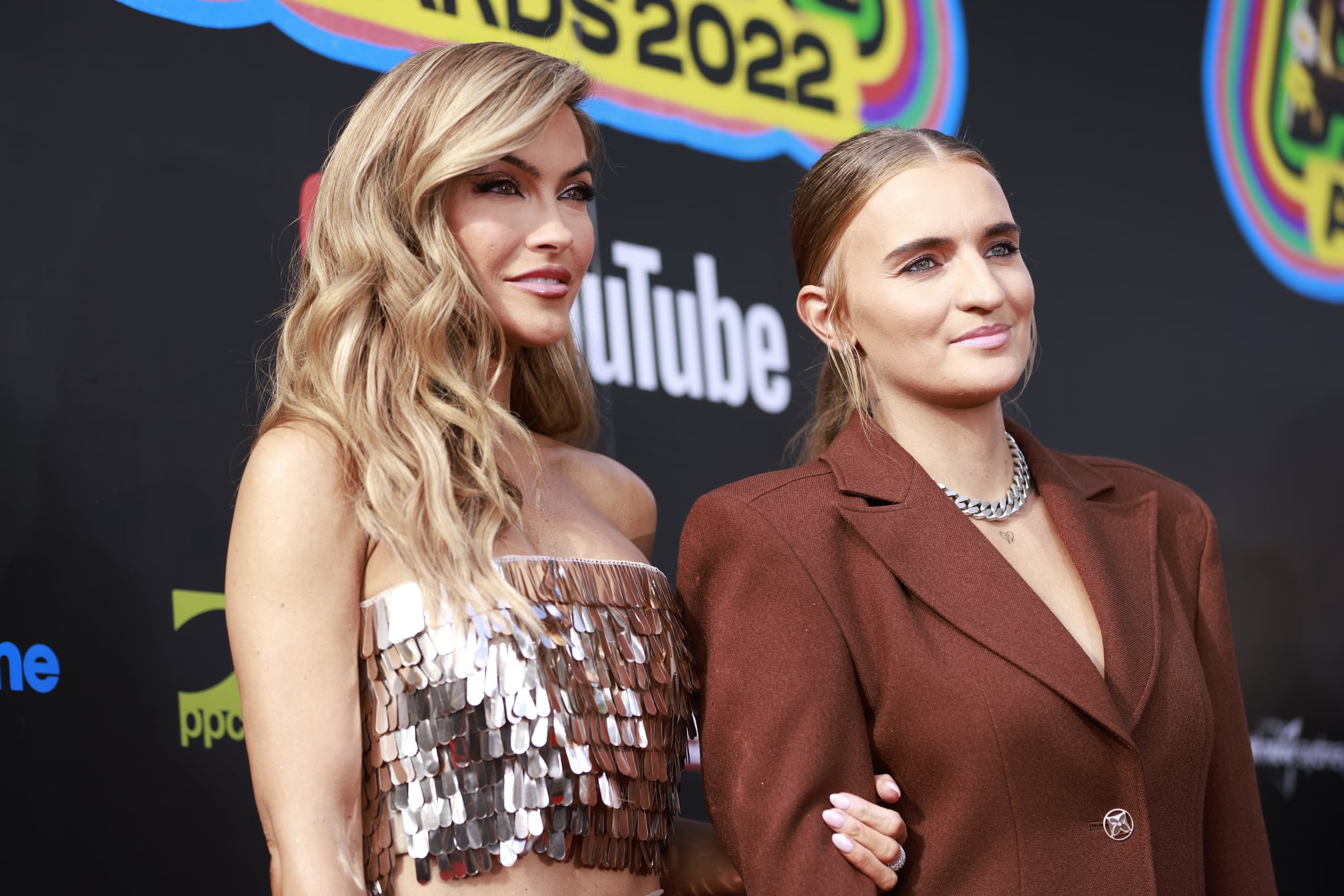 Chrishell Stause is not pleased with the People’s Choice Awards’ plus-one policy, and she voiced her frustrations shortly after the Dec. 6 ceremony. The “Selling Sunset” star posted a series of tweets early on Dec. 7 calling out the PCAs for allegedly not allowing her to bring her partner, G Flip, as a guest to the show.

“I am on the sauce a bit so I will prob regret this later. BUT people’s choice didn’t allow me to bring my partner to the awards. I could ONLY bring a plus 1 if it was a cast member. Wtf,” she wrote on Twitter. “Sure this means I will never be nominated again but honestly fu.” In another tweet, Stause added that all of her “Selling Sunset” costars who were invited had plus-ones, and despite being nominated for best reality star, the PCAs allegedly still didn’t allow her to bring G Flip.

“I didn’t know till I got there that everyone was invited. So wtf was the issue?!” she wrote in another tweet. Stause’s tweets explained that G Flip isn’t currently in the country, so they wouldn’t have been able to attend the show anyway, “but we only realized that recently,” she wrote. “Up until a few days ago I was fighting to get them in and only to see everyone invited. Gtfoh.”

Stause concluded her tweets by writing, “If you are going to invite the whole cast of #sellingsunset @peopleschoice awards then why did my plus one HAVE to be a cast member or other wise told I do not get a plus one..?? If no other cast invited then that would make sense but…” She added: “I get it — there are WAY bigger issues. But these are the things people normally don’t say out loud unless they have multiple correspondence receipts and have had one too many tequilas and dgaf.” Reps for the People’s Choice Awards did not immediately respond to POPSUGAR’s request for comment.

Stause and G Flip went public with their relationship after the reality star announced their romance during the “Selling Sunset” season five reunion. Stause and the Australian singer met on Halloween in 2021, and since then, they’ve attended the MTV Movie & TV Awards together and been spotted out a handful of times.