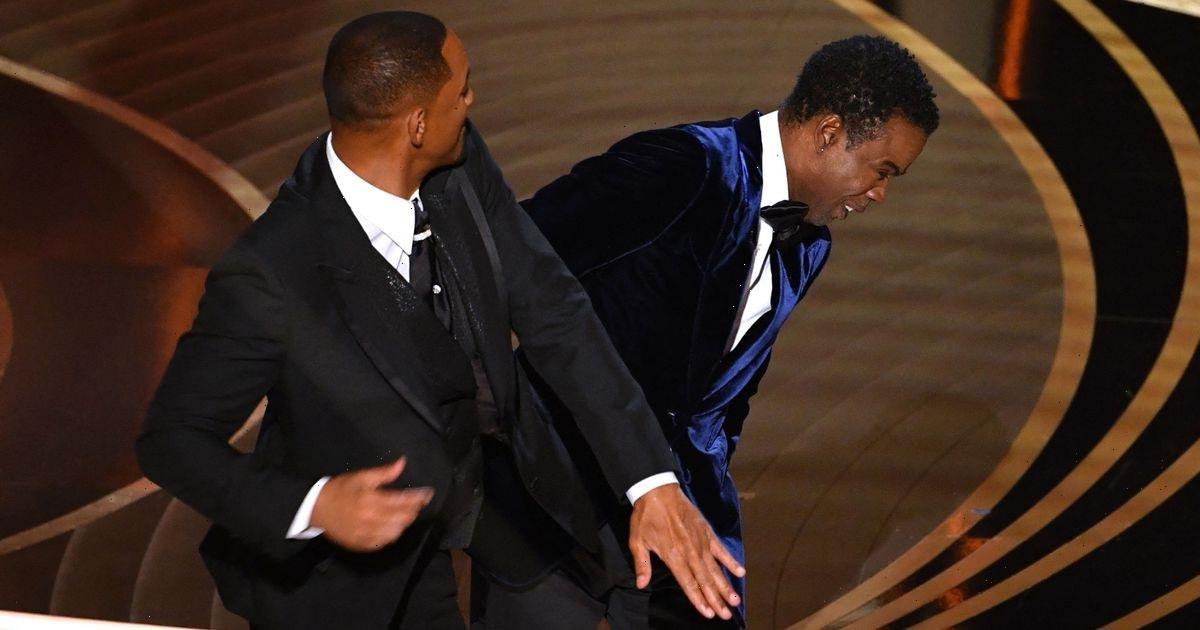 Will Smith has been challenged to a boxing match by Chris Rock's protective brother Kenny after he was slapped on stage at the Oscars.

The shocking scenes unfolded when comedian Chris, 57, teased Jada Pinkett-Smith, 50, who has alopecia, over her look, as he said he couldn't wait to see her in the next "G.I. Jane" movie.

Seeing his wife's reaction to the joke, Will, 53, made his way on stage and slapped Chris across the face before warning: "Keep my wife's name out of your f****** mouth."

Now, Chris' younger brother Kenny, 42, has spoken out about the ordeal that took place in March 2022.

After signing up for a celebrity boxing fight on 11 June, Kenny has made it known that he would welcome Will into the ring and take him on after what happened.

Speaking to TMZ, he said: "I should get in the ring with Will Smith. I could take him down!"

He went on: "I’ll let the hands do the talking," before explaining that his brother is "doing great" as while they haven't met up in person, they've spoken.

Kenny then addressed Will's 10-year Oscars ban as he continued: "We have to see if he's actually going to get the 10-year ban.

Days after the slap, Chris took to the stage for a comedy performance in Boston and addressed what had happened to his legion of fans.

Greeted with two standing ovations, Chris got emotional and said: "Let me be all misty and s**t".

"How was your weekend?" he then quipped as the crowd erupted in a sea of laughter. Chris then explained that he didn't write any material around the slap he suffered on the stage at the Oscars.

"I don't have a bunch of s**t about what happened, so if you came to hear that, I had like a whole show I wrote before this weekend," he shared.

Chris added: "And I'm still kind of processing what happened, so at some point I'll talk about that s**t. And it'll be serious and it'll be funny, but right now I'm going to tell some jokes."

Following the Oscars, Will took to his Instagram to share a public apology towards Chris, where he shared his embarrassment.

"Violence in all of its forms is poisonous and destructive. My behavior at last night’s Academy Awards was unacceptable and inexcusable. Jokes at my expense are a part of the job, but a joke about Jada’s medical condition was too much for me to bear and I reacted emotionally," he started.

He continued: "I would like to publicly apologize to you, Chris. I was out of line and I was wrong. I am embarrassed and my actions were not indicative of the man I want to be. There is no place for violence in a world of love and kindness.

"I am a work in progress. Sincerely, Will".

For all your updates on Will Smith and Chris Rock, sign up to our daily OK! newsletter.