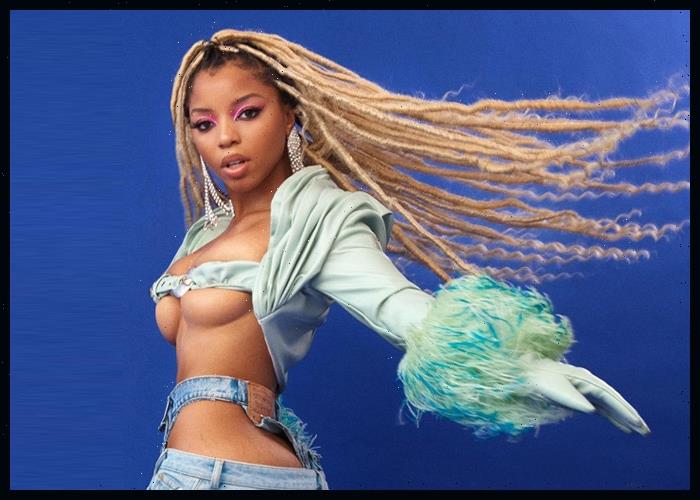 Bailey, the one-half of the sister-duo Halle x Chloe, had shared a cover of Capella Grey’s “Gyalis” in May. She put her own unique twist on the track by singing the song from a female’s point of view and adding lyrics of her own.

The cover version went viral, which prompted fans and other celebrities like Tracee Ellis Ross, SZA, Fivio Foreign to ask for an official version.

Grey’s “Gyalis” was released on January 4 through Capitol Records. Rappers Mannie Fresh, Lil Wayne and Juvenile are credited as co-writers of the song as it samples Juvenile’s “Back That Azz Up.”