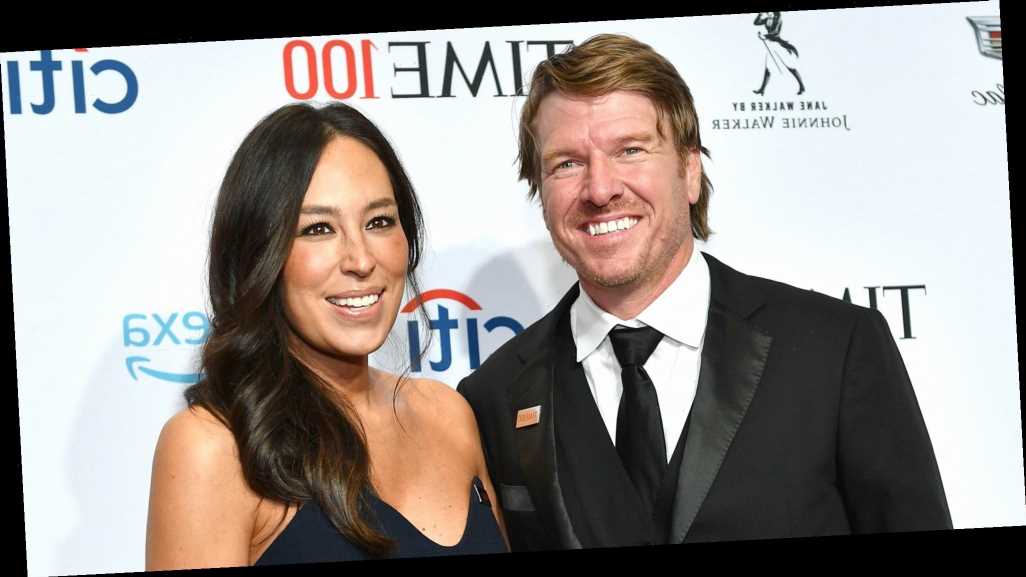 In it together! Chip and Joanna Gaines point to teamwork as their secret to overcoming past struggles as they fought to get their now-thriving business off the ground.

“Chip and his family have always had this thing that Gaines never quit, so he’d say, ‘Jo, we’re not going to quit, we’re going to make it through this,’” Joanna, 42, recalled during a virtual discussion on Wednesday, July 1.

The former Fixer Upper stars revealed why their business risks paid off — even if they didn’t believe they would — while taking part in the Salesforce Presents Stories of Resilience: A Conversation With Chip and Joanna Gaines on Finding Inspiration event.

Chip and Joanna Gaines’ Best Quotes About Family and Parenthood

The Texas-based couple had ups and downs while building their Magnolia empire — which consists of Silos Baking Co., Magnolia Table, a line at Target and more — but found success by using each other’s skillset to their advantage. 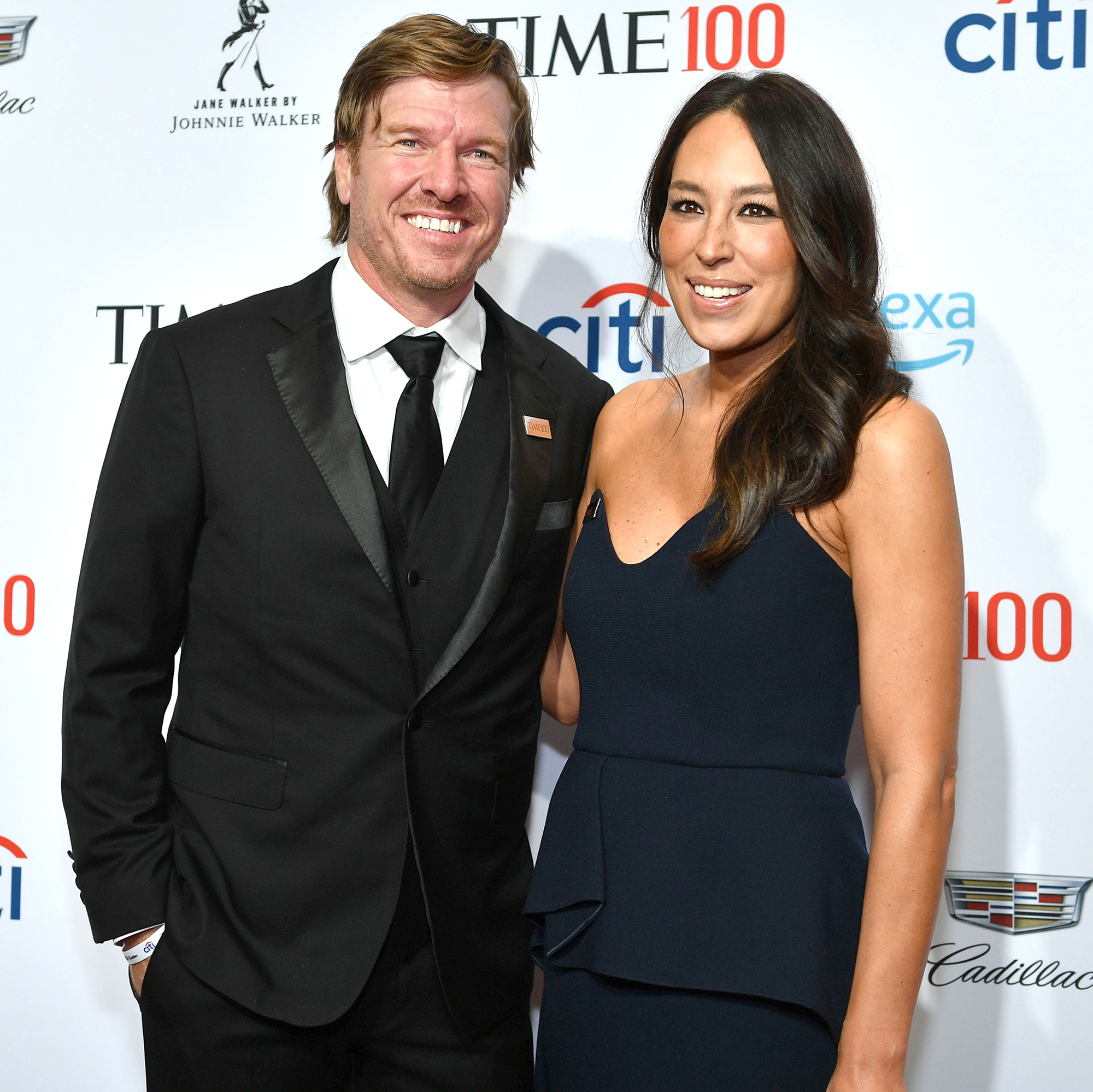 “We leaned on each other’s strengths in those moments of weakness where I would typically only see the glass half-empty and Chip would see the glass half-full,” the mother of five explained. “Just that kind of thinking really helped me go, ‘OK, I can do this.’”

The Homebody author added: “One thing we’ve always told people is even with that mentality shift, there is a lot of power in that. When you decide I’m not quitting, there isn’t a plan B, we’re going to make it through that, that shift changes the momentum of things.”

Chip, 45, revealed that his upbringing helped the couple focus on plan A, and nothing else.

“There doesn’t need to be a plan B,” he said while sitting alongside his wife. “It’s sort of like the old history lesson about the sailor or the explorer that literally decided to burn their boat so that they understood there’s no plan B, but I really learned that firsthand.”

Joanna, however, noted that once you change your mindset that doesn’t mean instant gratification.

“It doesn’t change it overnight. For us, it was four or five more years of hardship,” the designer revealed. “Even though we were, like, ‘We’re in it,’ it didn’t mean that all of a sudden everything was going to be easy and we were going to make it.”

She explained that in some cases “it could be a decade before you actually see the other side.”

Chip and Joanna Gaines’ Family Album Through the Years

The Kansas native reminded fellow entrepreneurs to stay the course, if possible.

“There is something about the momentum and the thinking of, we’re going to make it through this, and who knows what it’s going to look like on the other side,” Joanna continued. “But the one thing I can say is, when I look back, I’m so thankful. We would have missed this moment.”

She concluded: “We would have missed a lot if we would have just pivoted and gone in another direction because it was easier.”