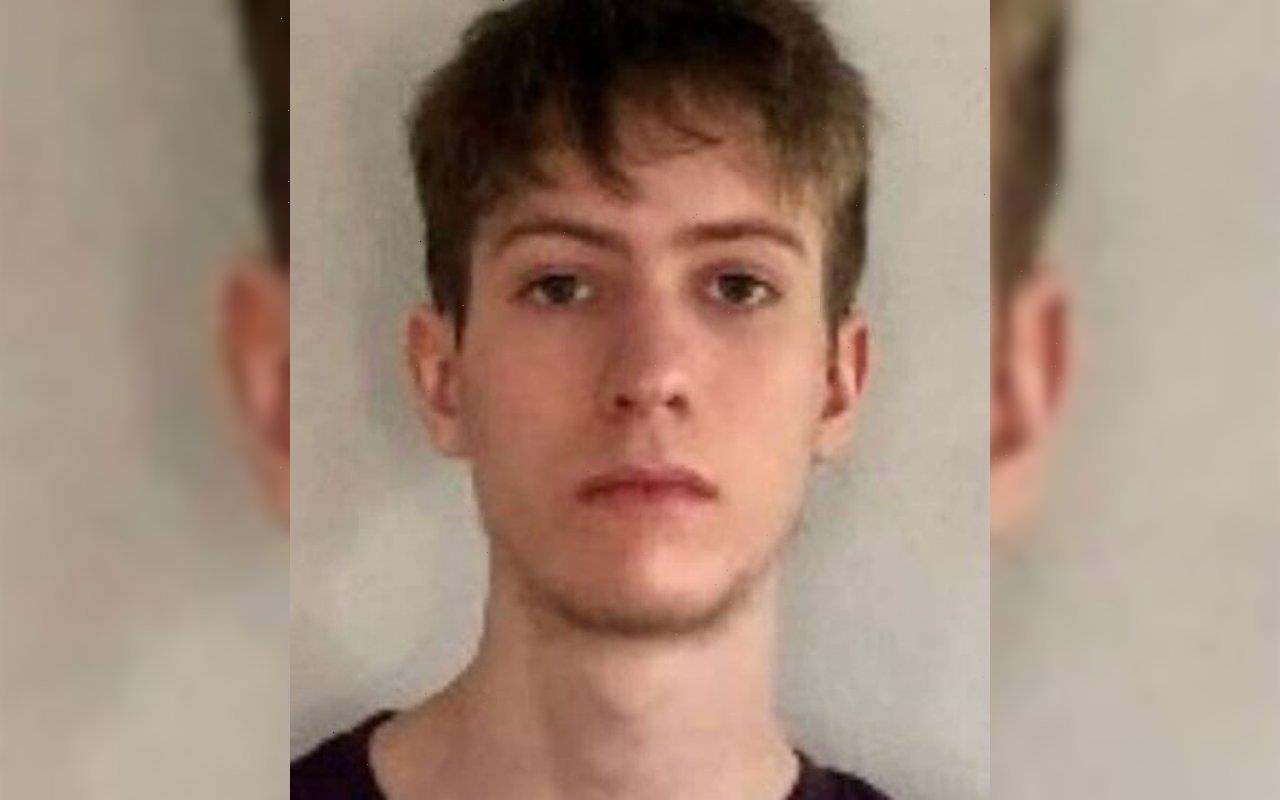 The ‘Our Idiot Brother’ star suffered from ‘crippling anxiety’ for years, but he seemed to be fine before he disappeared and was found dead, according to his mother.

AceShowbiz –Matthew Mindler‘s tragic passing has taken his mother by surprise. The former child actor’s mother Monica Mindler says her son seemed to be enjoying his first week of college before he disappeared and was found dead.

Monica tells TMZ Matthew moved into Millersville University on August 19 and he kept in constant contact with her during his first few days on the Pennsylvania campus. According to her, he was busy with his college activities, meeting with an advisor about starting a campus computer/programming club, having an upcoming job interview with the IT department and making friends.

Monica reveals that Matthew had “crippling anxiety” for years, but things seemed to be going very well until he went missing. She says their last test message exchange was Tuesday night, August 24 when she told him that she was planning to pick him up on Friday to spend the weekend at home as she wanted him to relax for a few days.

When Monica texted him on Wednesday morning, she didn’t get a response and her messages went through as texts instead of iMessages, suggesting his phone was off or in a bad service area. Monica then contacted Matthew’s dorm at MU for a wellness check, and got in touch with his roommate Wednesday evening, but she was told no one had seen her son.

On August 26, the university released a screenshot from the security camera that showed his last sighting with a note that read, “Matt was last seen walking from his residence hall, West Villages toward the Centennial Dr. parking lot area at 8:11 p.m. Tuesday night.”

“Matt attended classes Monday and Tuesday but did not attend yesterday or this morning,” the announcement continued. “University Police are in contact with Matt’s mother and are working with campus staff for assistance in locating Matt.”

Matthew was found dead on August 28 in Manor Township, a community near Millersville University. The Lancaster County Coroner’s Office has confirmed that his death was ruled suicide. However, the cause of his death has yet to be confirmed pending toxicology results.

Monica admits her son’s death has left her crushed. “We appreciate the support, concern and outpouring of prayers from Millersville University, the students and the community,” she tells the site. “My heart is crushed and my mind cannot yet fathom this reality.”