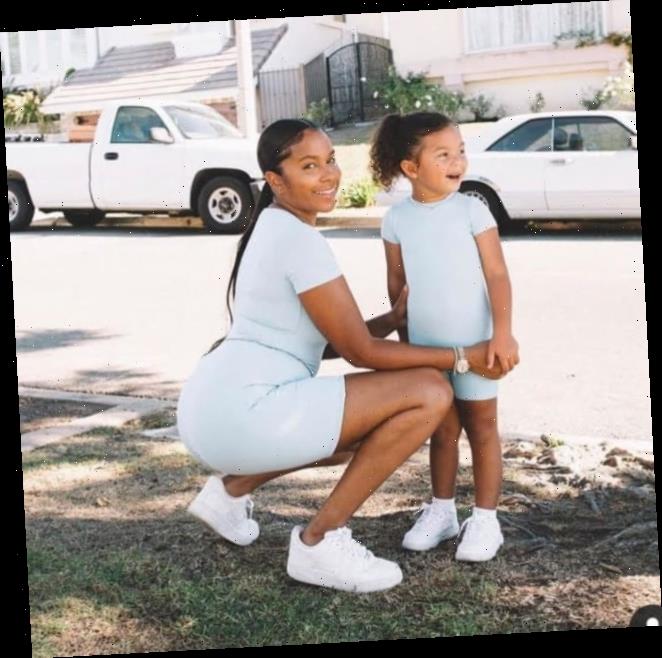 The stars of the Teen Mom franchise aren’t known for their secrecy.

In fact, putting every detail of their private lives out their for public consumption is pretty much what they’re paid for.

But Cheyenne Floyd is about as private as one can be and still star in a reality show about one’s personal life.

In other words, her nickname Chey is highly appropriate.

But it looks as though Ms. Floyd is not doing a very good job of keeping her latest secret.

According to a new report from UK tabloid The Sun, Cheyenne is expecting a child with her boyfriend Zach Davis.

The couple hasn’t made any sort of official announcement yet, but they’re not exactly going to great lengths so hide the news, either.

Cheyenne and Zach made a registry through Buy Buy Baby and listed 49 gift ideas that friends and family can purchase for their forthcoming bundle of joy, which is apparently expected in June of 2021.

The registry, which has since been deleted (or at least been made private) did not reveal the baby’s gender.

Of course, some fans believe that the registry is not the only indication that Chey is expecting.

“Girl, we all see that belly,” one fan commented on the photo above, which was posted to Floyd’s Instagram page earlier this week.

“Might as well say it at this point,” another follower wrote.

A third commented that Floyd is “definitely pregnant.”

“Her baby is going to be beautiful,” a fourth person chimed in.

Well, we guess if you have to deal with pregnancy speculation, it might as well be of the highly complimentary variety.

The love-fest continued with a discussion of Cheyenne’s boyfriend, Zach Davis, with fans gushing that the two of them are “great together.”

Of course, their relationship has not been without its ups and downs.

Cheyenne and Zach have broken up on several occasions with their most recent reconciliation coming on Chey’s 28th birthday back in October.

As her detractors never tire of pointing out Floyd was never actually a teen mom.

She gave birth to daughter Ryder at the age of 24, and she joined the Teen Mom cast several years later,

Of course, that doesn’t mean her life has been any easier than her castmates’.

Ryder’s health problems have been a frequent source of anxiety in Cheyenne’s life, and she’s open about the difficulties her family has endured.

Hopefully, the future holds nothing but smooth sailing for Floyd and her family.

Again, she has yet to make any sort of official pregnancy announcement.

But based on the information available, we’re gonna go ahead and offer our congratulations, anyway.

Cheyenne Floyd: It’s Weird AF That Cory Wharton Is Expecting a Child With Someone Else!Start Gallery