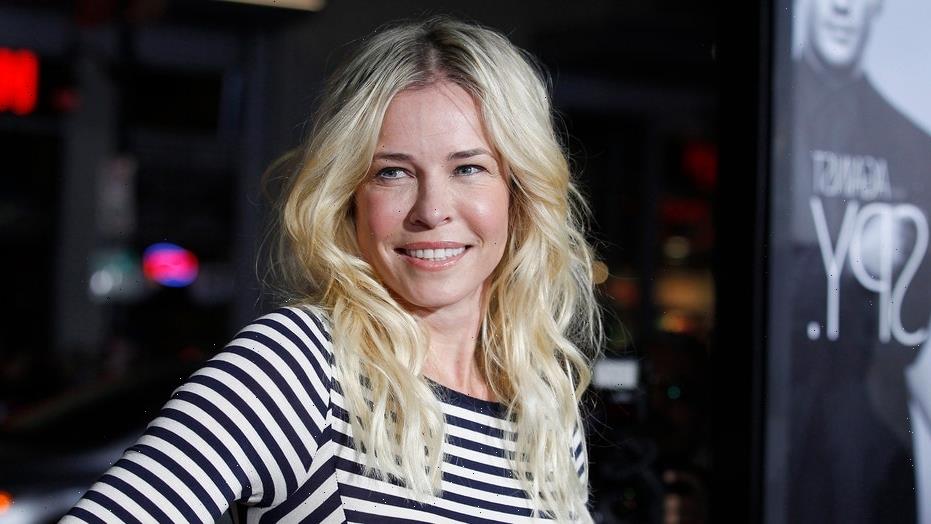 Chelsea Handler is feeling “grateful” at this time in her life.

The comedian, 46, penned a thoughtful post on social media gushing about all the love in her life – including a new man.

“Just sitting here in Mallorca thinking about how grateful I am to have so many people that I love in my life, to live the life I do and to be going on tour doing what I love,” Handler captioned a photo of herself.

She added, “And that I’m finally in love, with the best kind of guy there is. There is hope for everyone! That kind of stuff.”

Handler has reportedly been dating fellow comedian Jo Koy, 50, after they showed off a lot of PDA at a Los Angeles Dodgers game on Aug. 31.

Koy was previously a panelist on Handler’s E!’s late-night show “Chelsea Lately” and the two have been friends for years.

Meanwhile, a number of the author’s famous friends reacted to her post in the comments section. “So happy to hear this, you big beautiful b*tch,” joked actress Kate Beckinsale.

“So happy for you!” said Paris Hilton.

In 2019, Handler appeared on an episode of “The Talk” and spoke about how therapy has helped her realize that wanting a relationship is not a weakness nor an admission that she’s not comfortable on her own.

“I have changed my mind about being open to relationships because I thought I was tough for a really long time, and what I learned through therapy is that being really tough is actually being vulnerable and being able to admit that you really want to be in a relationship,” she told the panel. “I thought I would sound weak if I said that. And, listen, I have a pretty good life, so I’m happy if I don’t have a relationship. But I’d love to find somebody to love.”

Last year, Handler also admitted to having a crush on former New York Gov. Andrew Cuomo but later revealed it was over after he was accused of sexual misconduct. Cuomo has denied the allegations.