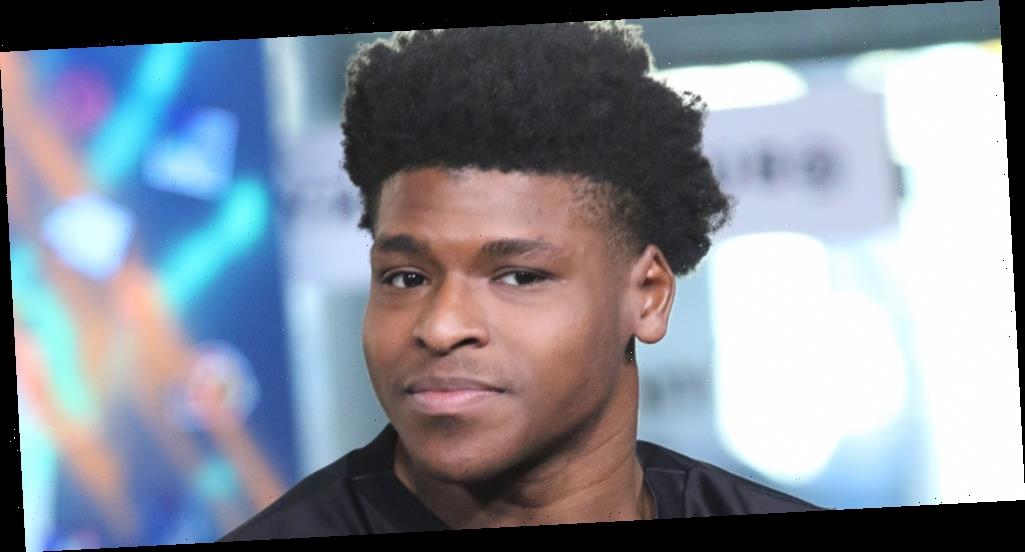 The star of Netflix’s Cheer was first accused of child pornography in September, when the mother of two twin boys, who are now in their late teens, reported that Jerry solicited them for sexual conduct.

Prosecutors have now charged Jerry with receiving and attempting to receive child pornography and four counts of using, persuading, inducing and enticing a minor “to engage in sexually explicit conduct for the purpose of producing a visual depiction of such conduct.”

Jerry was also charged with an additional count of using the internet to allegedly “persuade, induce, and entice” one of the minors to engage in sexual activity.

“We categorically dispute the claims made against Jerry Harris, which are alleged to have occurred when he was a teenager. We are confident that when the investigation is completed the true facts will be revealed,” a rep for the athlete stated after his initial arrest.

He was arrested in September, and has remained behind bars and will so until his trial is set.