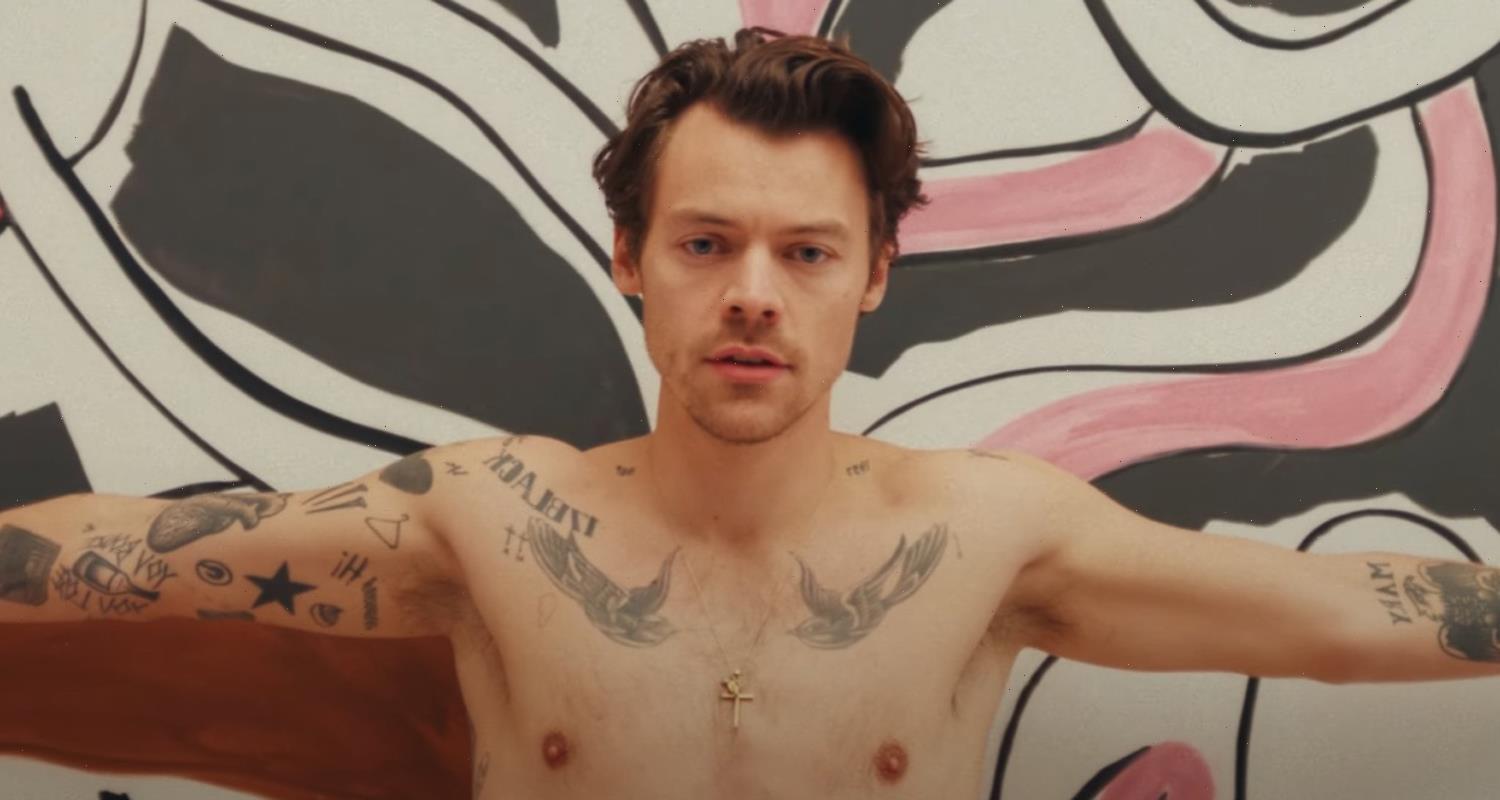 Harry Styles just released his brand new single “As It Was“!

The 28-year-old singer and actor also debuted the music video for the track, where he strips all the way down to his underwear.

“As It Was. Out Now,” he simply captioned a post, sharing the song and video are out.

The new single is the first off of his upcoming third album Harry’s House, which he just announced last week.

The LP will reportedly consist of 13 new tracks, including “As It Was,” and it will be released on May 20th. You can pre-save it HERE!

Coming up for Harry, he will be a headlining performer at the 2022 Coachella Music & Arts Festival, where he will perform on both Friday nights – April 15th and April 22nd!

He also has a couple of movies coming out, one of which is with his girlfriend Olivia Wilde.