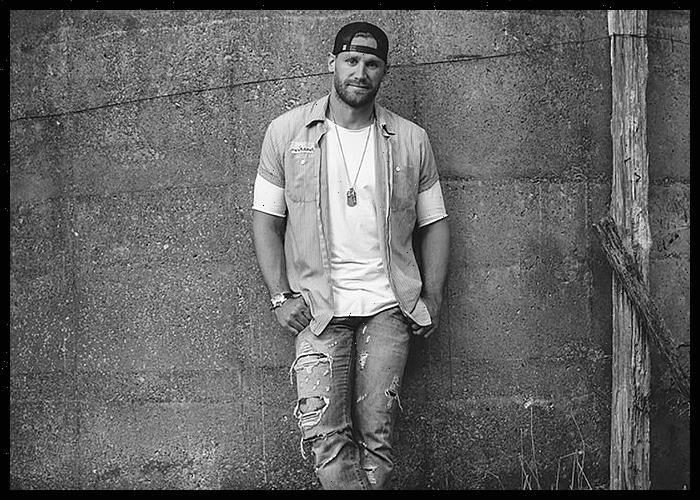 “Kristin and Chase Rice have been seeing each other casually. They have hung out in Nashville and are having a good time together and getting to know each other,” ET news reported, citing sources.

“Kristin is not in a rush get into a serious relationship. She is doing her thing and enjoying herself. Kristin remains focused on her kids and being the best mom possible, as well as her businesses and work,” the source added.

Cavallari is popular for being part of “Laguna Beach: The Real Orange County” on MTV before joining a spinoff called “The Hills.” She was previously married to Jay Cutler, but the couple called it quits in April 2020 after 10 years together.
They share three kids together: Camden, 9, Jaxon, 7, and Saylor, 5.

Meanwhile, Rice, known for songs like “Eyes on You” and “Drinkin’ Beer. Talkin’ God. Amen,” has his own reality television show background. In 2010, he finished as runner-up on “Survivor: Nicaragua.” Rice was most recently linked to Aly Raisman.