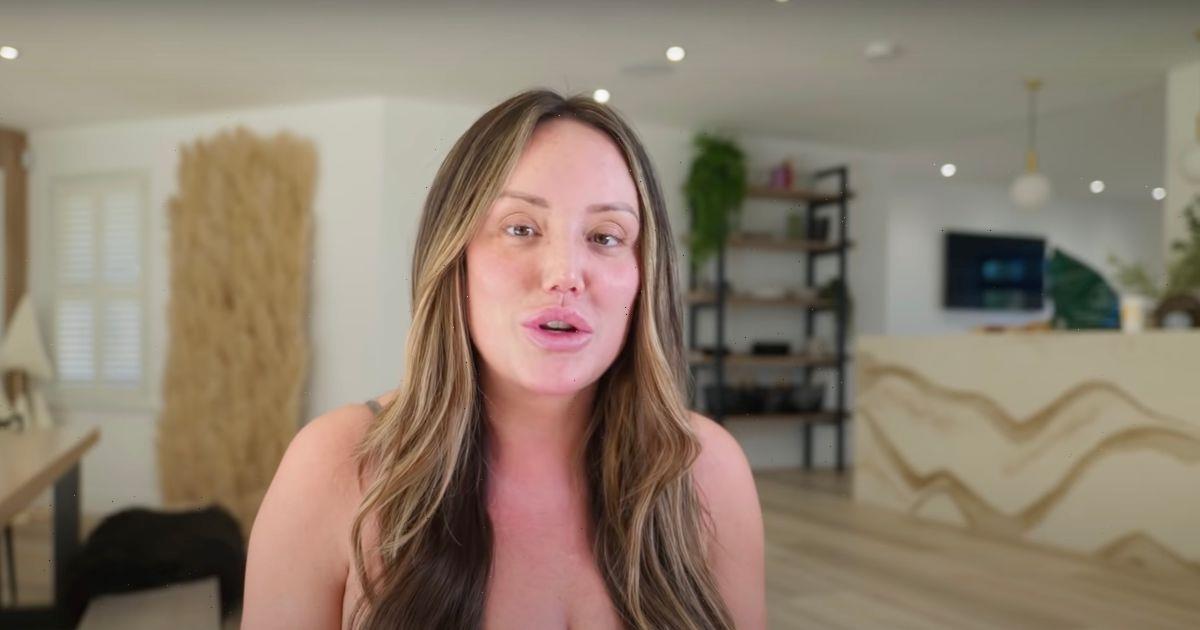 Charlotte Crosby has spoken candidly about her pregnancy body days after she announced that she is expecting her first child.

The 31 year old discussed the changes she’d noticed to her body and her skin so far since becoming pregnant as she carried out her updated make-up routine in a video uploaded to her YouTube channel on Sunday.

Charlotte admitted to viewers that she’d had to alter her glamming process after discovering that her skin had become “dead sensitive” to certain beauty products.

“I found that when I became pregnant, my skin got dead, dead sensitive,” the ex Geordie Shore star revealed.

“My skin was reacting dead differently to products that I’ve always used, so I’ve changed it up slightly and thought I’d give you this brand new routine.”

Charlotte shared that she doesn’t wear “as heavy [make-up] anymore” as her skin doesn’t “seem to like it”, finding that it had become dry in the past few weeks.

She has since figured out a beauty format that works for her at this stage in her pregnancy, she told followers, swapping out certain make-up products with other more skin-friendly items for kinder results.

“I‘ve actually got dry skin. My skins just really sensitive. My skin reacts terribly to even like a makeup wipe so I’m using micellar water a lot more now to take off my make-up,” Charlotte continued.

As well as her skin sensitivity, Charlotte also discussed how her growing breasts are "very sore".

“I also need to excuse the fact that my t*** are bulging out of this sports bra because they’ve just sprouted from nowhere,” Charlotte said directing to her chest.

Last week Charlotte announced that she is expecting her first child with boyfriend of seven months Jake Ankers.

The expectant star appeared more than excited at this new chapter in her life as she told viewers: "I am blown away by the response. It has been incredible. I just want to say thank you to everyone.

"You know how special and important and how much I’ve wanted to be a mum. I’m just so happy."