Loose Women: Charlie Sheen on being sober for over a year

Charlie Sheen, who celebrates his 57th birthday on Saturday, September 3, was a prolific rising star in the late 20th century. However, his antics in the early 2000s brought the actor more infamy than fame and Sheen has since admitted he now regrets the public tirade, calling it “desperately juvenile”.

Sheen essentially grew up on film sets thanks to his actor father Martin Sheen and took on his first role at the tender age of nine.

His first big breakthrough as an actor came when he was just 19 in the 1986 film Platoon and the leading roles started pouring in.

However, like many young Hollywood elites of the era, Sheen soon found himself in the grip of addiction which saw him entering rehab centres multiple times through the decades.

As the Terminal Velocity actor entered his 20s, the media storm had picked up on his vices and Sheen began enrolling himself in one scandal after another.

During the Nineties, Sheen developed a reputation for being a wild playboy and experienced a handful of run-ins with the authorities as his off-camera shenanigans became more notorious than his acting roles. 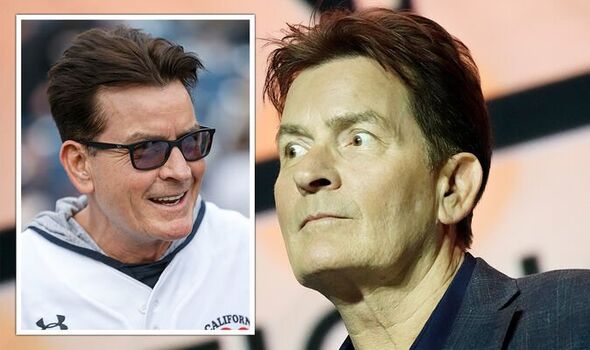 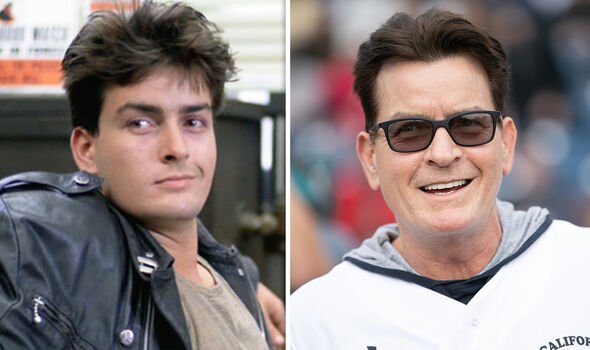 In 2003, Sheen starred in the long-running sitcom Two and a Half Men which became an international sensation.

By 2010, Sheen had become the highest-paid television actor of the time with a staggering salary of almost $2million (£1.72million) per episode.

However, in early 2011 the show was suspended as Sheen was reportedly undergoing drug addiction treatment.

Barely a month later it was announced that production on Two and a Half Men would be shut for the entire season following some choice comments about the show’s creator, Chuck Lorre, which Sheen had made in interviews.

Sheen spent a full week delivering profanity-laden interviews and social media rants which captured international attention for the sheer recklessness he was displaying. 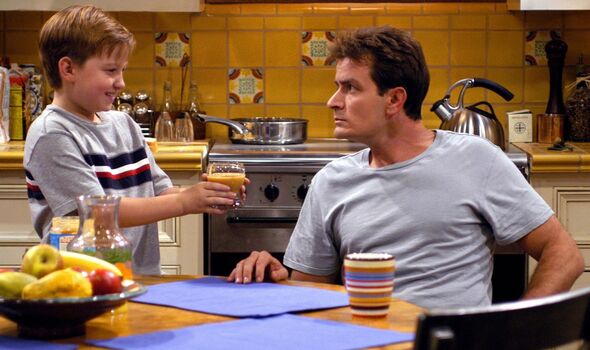 In an ABC interview, Sheen claimed: “I am on a drug. It’s called Charlie Sheen. It’s not available because if you try it once you will die. Your face will melt off and your children will weep over your exploded body.

“You’d borrow my brain for five seconds and you’d just be like ‘Dude! Can’t handle it, unplug this bastard!’ It fires in a way that is maybe not from this particular terrestrial realm.”

“You can’t process me with a normal brain.”

In an interview with Alex Jones, Sheen also criticised Alcoholics Anonymous saying he had cured himself of addiction.

He said: “The only thing I’m addicted to right now is winning. This bootleg cult arrogantly referred to as Alcoholics Anonymous supports a five percent success rate. My success rate is 100 percent.”

Days later Sheen was officially fired from Two and a Half Men.

On his own live stream, titled Sheen’s Korner, the actor filmed a message for Lorre after the news had broken saying: “Can you smell the carnage you created? Can you smell your mother’s tears from distant memory, asking all around her why this feeble abortion survived? Can you smell it Chuck? It smells like malaria.

“You picked a fight with a warlock you little worm.”

Throughout his rants, Sheen often referred to himself as a “wizard” or “warlock”, whilst lashing out against the “trolls” and retained “winning” as somewhat of a slogan. 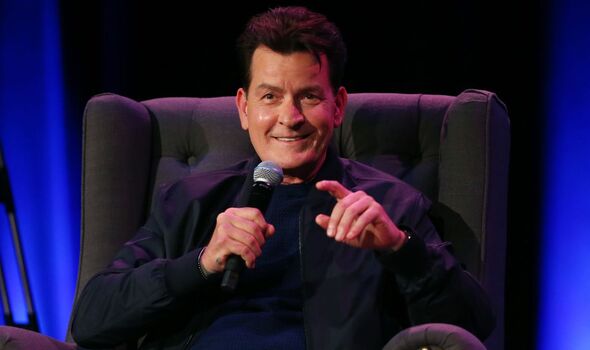 In 2021 Sheen recalled his public meltdown, telling Yahoo Entertainment: “My thought behind that is: ‘Oh, yeah, great. I’m so glad that I traded early retirement for a f**king hashtag’.”

He described his tirade as “desperately juvenile”, and admitted he has grown since the meltdown.

Sheen said: “There was 55 different ways for me to handle that situation, and I chose number 56.

“I think it was drugs or the residual effects of drugs and it was also an ocean of stress and a volcano of disdain.”

He also said to Good Morning America that the rant was fueled by “way too much testosterone cream” resulting in an accidental “‘roid rage”.