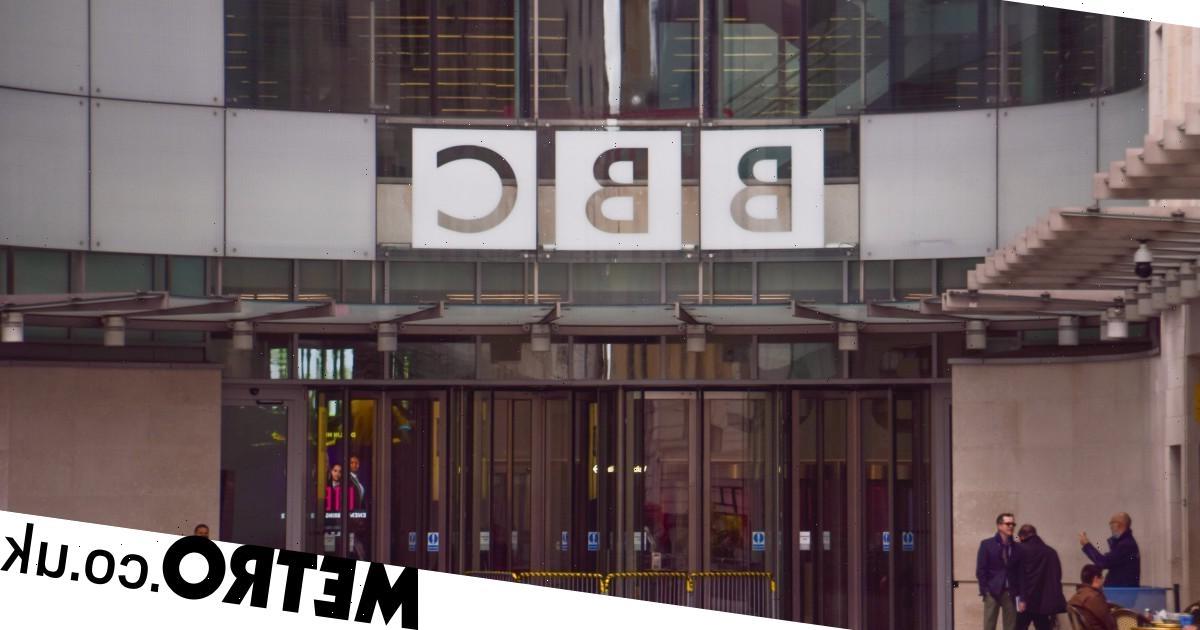 Radio 4 was thrown into chaos Monday morning after a fire alarm went off in the BBC studios, forcing presenters off air and giving listeners a sharp taste of silence for several minutes.

As presenters Nick Robinson and Martha Kearney tried to host the show an alarm rang, with an automated message heard saying: ‘Please the leave the building immediately.’

Not at all what you want to hear.

Robinson said: ‘We have a little alarm going on here’, which Kearney said was ‘quite dramatic’, adding: ‘Hopefully it is a false alarm.’

The broadcaster then introduced a report on Ghislaine Maxwell while the staff ‘work out what is going on’.

Shortly after 7.40am an announcer said: ‘This is BBC Radio 4. I’m afraid we’re having some problems which are preventing us from continuing with our scheduled programme as smoothly as we wish.

Another joked: ‘I missed a documentary on the history of T-Shirts?! That would have been enough to get me listening to Radio 4 in the morning again.’

A Radio 4 spokesperson told PA: ‘Nick explained to listeners that an alarm meant the Today team had to leave the studio disrupting the programme for a short while but it returned to normal as soon as possible.’