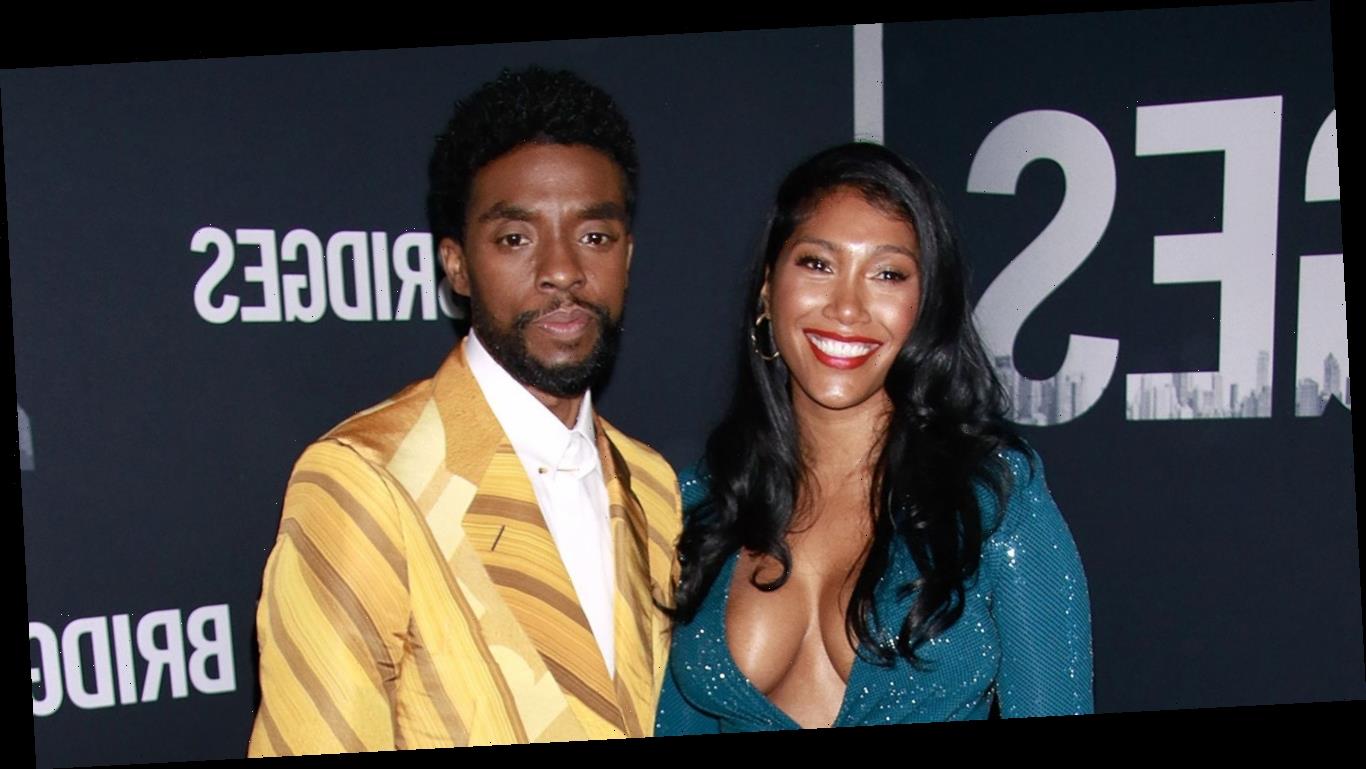 Chadwick Boseman’s widow, Taylor Simone Ledward, is one step closer to becoming the administrator of the late actor’s estate following his death.

A Los Angeles judge recommended Ledward’s petition for approval on Thursday, November 19, Us Weekly can confirm. Ledward, 30, must file an order with the court to move forward, according to court officials. If the affidavit is correct, the judge will sign the order naming Ledward as the estate administrator.

Ledward filed a probate case in October requesting to be named the administrator with “limited authority” of Boseman’s estate, which is worth approximately $938,500. Boseman — who quietly got married to Ledward amid his secret cancer battle — died “intestate,” which means he did not have a will in place.

The Black Panther star passed away on August 28 after being diagnosed with colon cancer four years prior. He was 43.

“Chadwick was diagnosed with stage III colon cancer in 2016 and battled with it these last four years as it progressed to stage IV,” his family wrote via Instagram in August. “A true fighter, Chadwick persevered through it all, and brought you many of the films you have come to love so much. From Marshall to Da 5 Bloods, August Wilson’s Ma Rainey’s Black Bottom and several more, all were filmed during and between countless surgeries and chemotherapy. It was the honor of his career to bring King T’Challa to life in Black Panther.”

The 21 Bridges star’s brother Derrick Boseman shared the details of watching his sibling’s health deteriorate during an interview with The New York Times in October.

“[He told me,] ‘Man, I’m in the fourth quarter, and I need you to get me out of the game,’” Derrick recalled. “When he told me that, I changed my prayer from, ‘God heal him, God save him,’ to ‘God, let your will be done.’ And the next day he passed away.”

Most Shocking Celebrity Deaths of All Time

Although Boseman kept his health struggles out of the public eye, he faced emotional moments in his professional life that hit close to home. In a 2018 SiriusXM interview, the actor reminisced about a special meeting with two young cancer patients who were Black Panther fans.

“It’s a humbling experience because you’re like, ‘This can’t mean that much to them,’ you know?” Boseman said at the time. “But seeing how the world has taken us on, seeing how the movement is, how it’s taken on a life of its own, I realized that they anticipated something great.

With reporting by Marjorie Hernandez