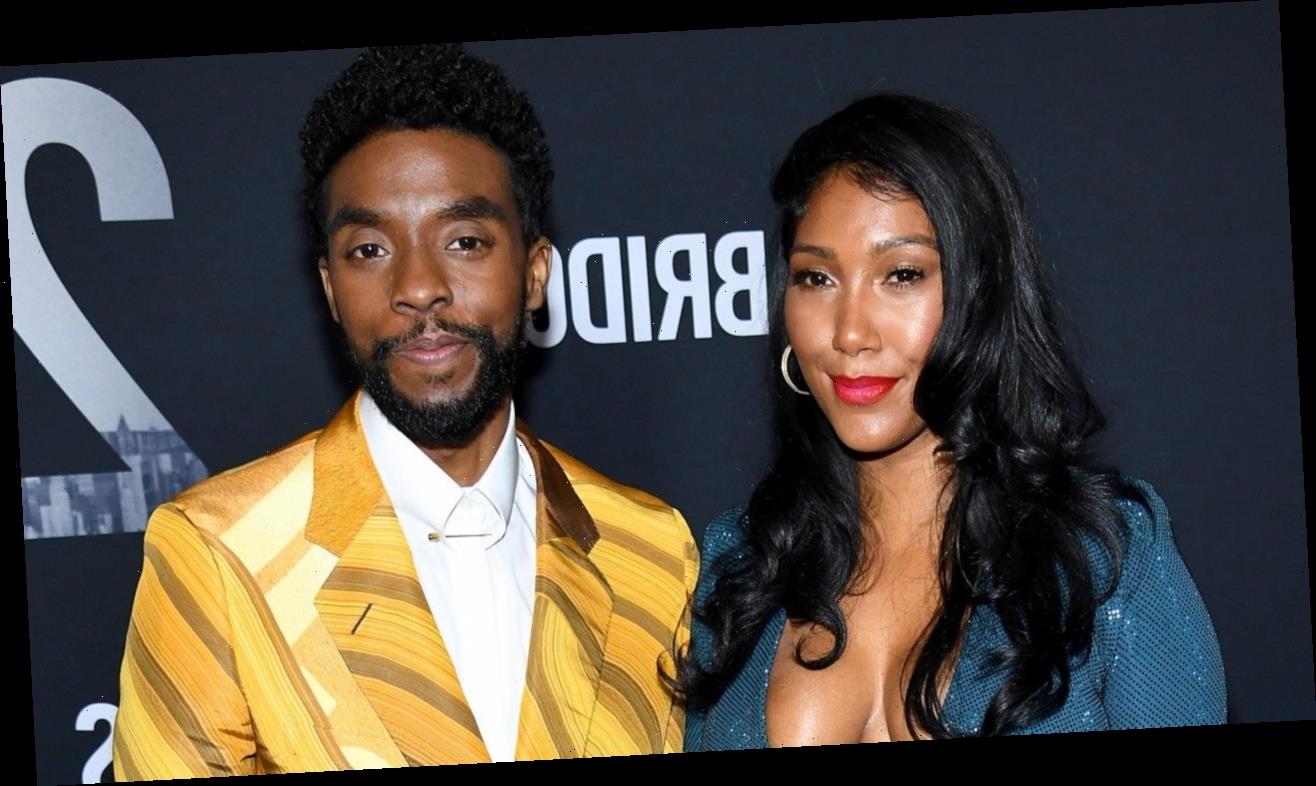 Chadwick Boseman married his longtime partner, Taylor Simone Ledward, before his death. The pair started dating before Boseman, who died on Friday, was diagnosed with colon cancer four years ago, and reportedly got engaged last year.

The late actor’s family confirmed that he and Ledward had tied the knot in a statement announcing his death. “He died in his home, with his wife and family by his side,” the statement revealed.

Like Boseman’s cancer battle, he and Ledward largely kept their relationship out of the public eye. The two were first seen together in 2015, soon after she graduated from California State Polytechnic University, Pomona, where she majored in music industry studies and served as the lead singer of the school’s jazz band.

Ledward accompanied Boseman to the 2018 Oscars, but didn’t pose for photos with him on the red carpet until the following year, at the 2019 Screen Actors Guild Awards, where he was nominated for Black Panther. Two months later, at the NAACP Image Awards in March 2019, Boseman thanked Ledward while accepting the award for Outstanding Actor in a Motion Picture.

“Simone, you’re with me every day. I have to acknowledge you right now,” he gushed. “Love you.” Ledward was seen mouthing back, “I love you.”

Boseman and Ledward reportedly got engaged in October 2019. They made their final public appearance together at the 2020 NBA All-Star Game in Chicago on Feb. 16, 2020. 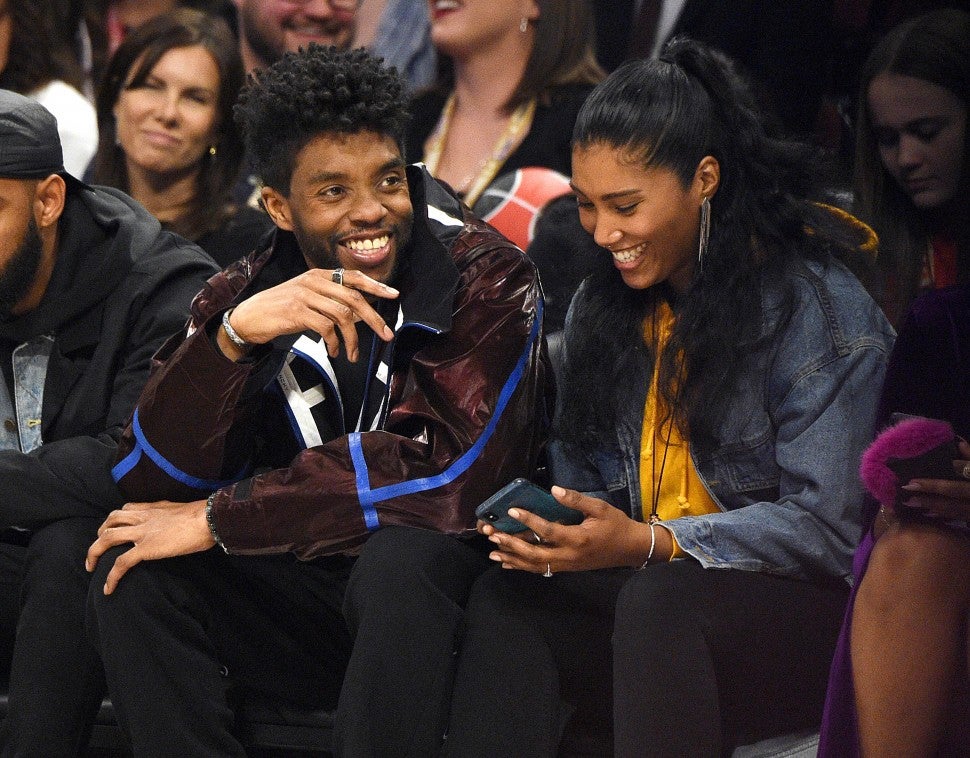 Since his death on Friday, Boseman’s friends and fans have honored his life and legacy in heartfelt tributes.

“Before sharing my thoughts on the passing of the great Chadwick Boseman, I first offer my condolences to his family who meant so very much to him. To his wife, Simone, especially,” Black Panther director Ryan Coogler wrote in a statement to ET.

See more in the video below.