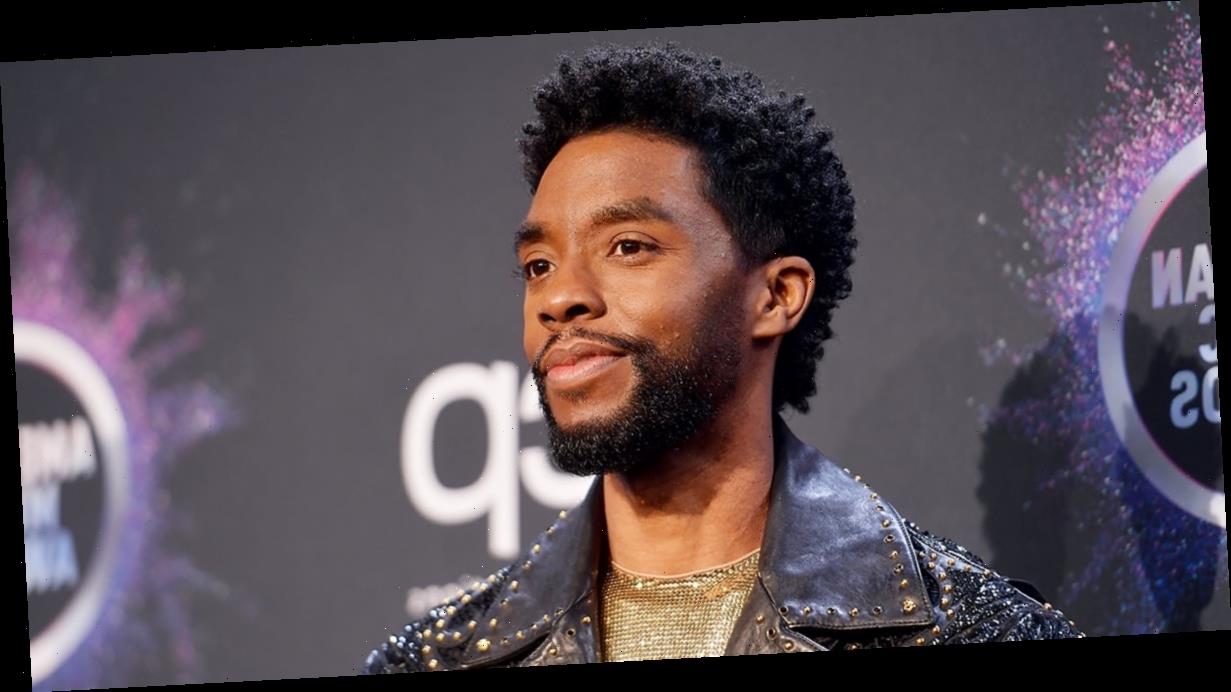 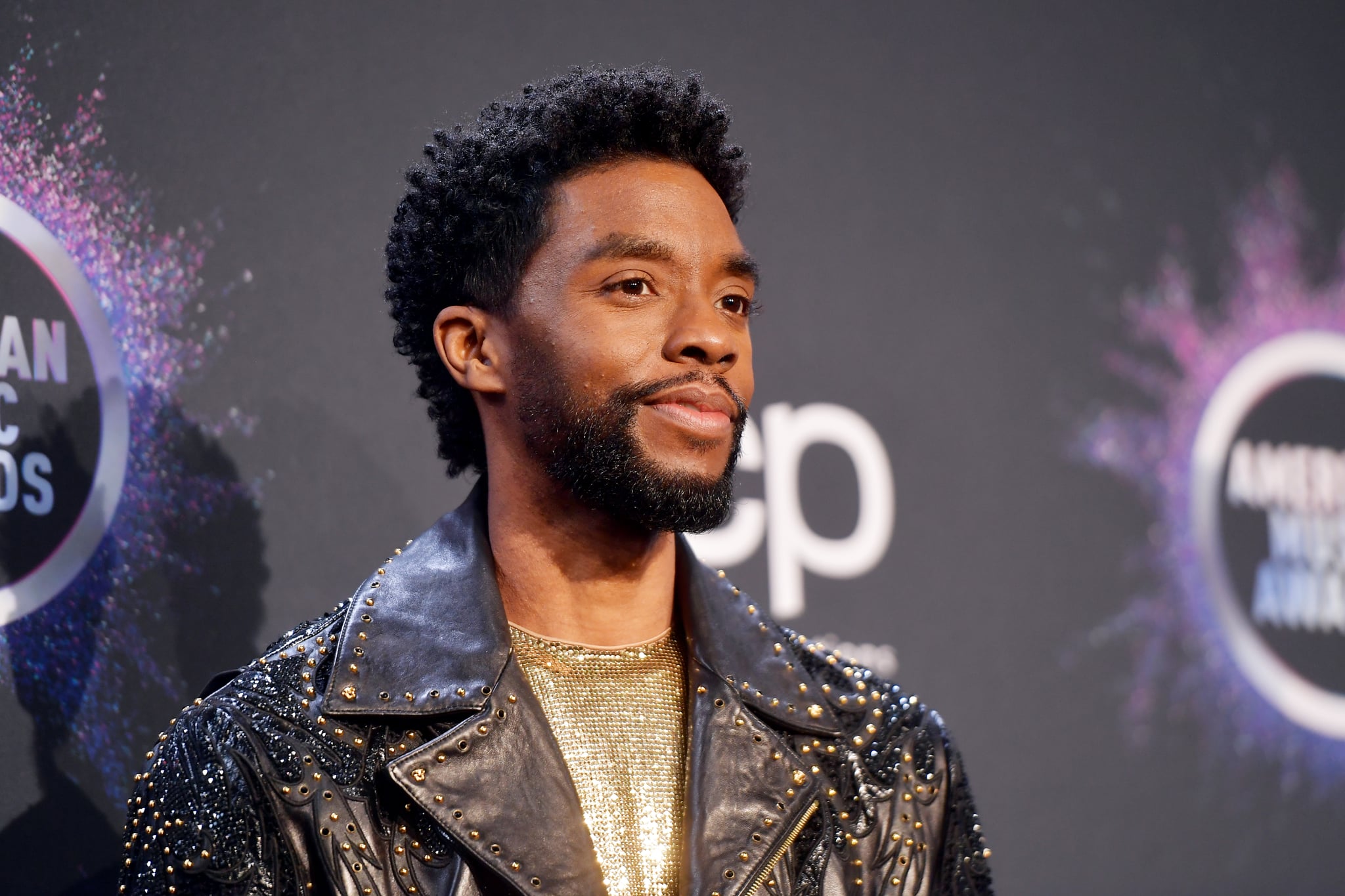 Chadwick Boseman has died at age 43, according to a statement posted on his official Twitter account confirming the news on Aug. 28. Chadwick, who had been battling colon cancer for the past four years, died in his home with his wife and family by his side. “A true fighter, Chadwick persevered through it all, and brought many of the films you have come to love so much,” the statement read.

Chadwick is best known for his portrayal of T’Challa/Black Panther in the Marvel films, along with many other acting credits. “From Marshall to Da 5 Bloods, August Wilson’s Ma Rainey’s Black Bottom and several more, all were filmed during and between countless surgeries and chemotherapy,” the statement also read. He is survived by his wife, Taylor Simone Ledward.