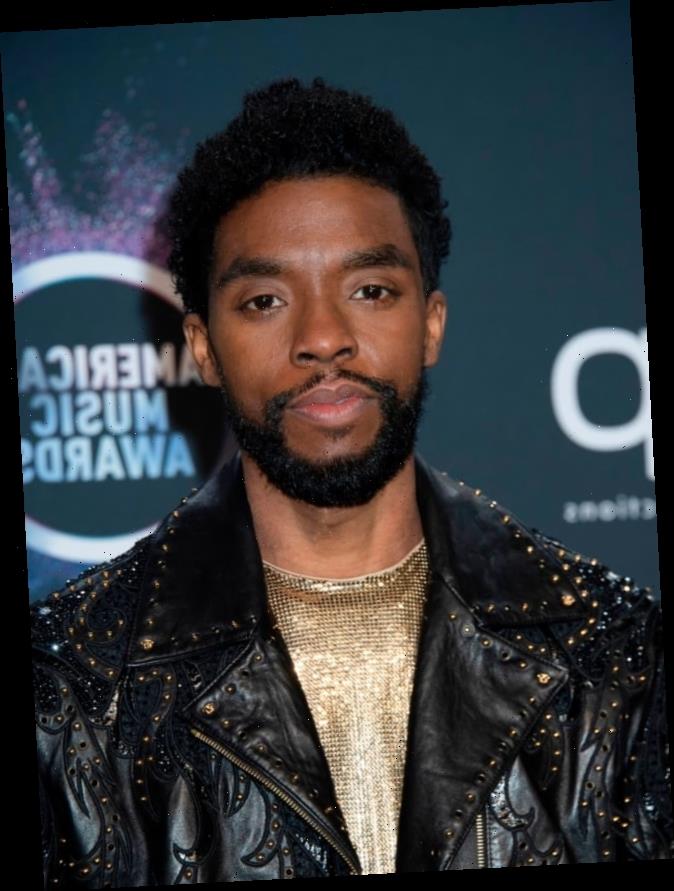 Tragic news out of Hollywood today, as one of the movie industry’s most beloved young actors has been struck down in his prime.

Chadwick Boseman — best known for his starring roles in Black Panther, 42, and Get On Up — has passed away.

News of Boseman’s death was confirmed by a statement from his family.

“It is with immeasurable grief that we confirm the passing of Chadwick Boseman,” the statement read.

“Chadwick was diagnosed with stage III cancer in 2016, and battled with it these last 4 years as it progressed to sage IV,” the family continued.

“A true fighter, Chadwick persevered through it all and brought you many of the films you have come to love so much,” they added.

“From Marshall to Da 5 Bloods, August Wilson’s Ma Rainey’s Black Bottom and several more — all were filmed during and between countless surgeries and chemotherapy.”

The statement continued with a poigant revelation about Boseman’s most famous role:

“It was the honor of his life to bring King T’Challa to life in Black Panther,” the actor’s family wrote.

Boseman’s death comes at a time when tens of millions of Americans are attempting to come to grips with centuries of racial inequality.

He passed on the day that Major League Baseball players wore the number 42 in honor of Jackie Robinson, the trailblazer who was so memorably brought to life by Boseman in the critically-acclaimed film 42.

News of Boseman’s death instantly made the beloved actor’s name the top trending topic on Twitter, where tributes poured in from family, friends, and a legion of grief-stricken fans.

“It takes a legend to do that.”

“I keep thinking about my 3-year-old in his Black Panther costume. How he wore it almost every day when he got it, refused to take it off,” Atlantic columnist Clint Smith wrote.

“The way he walked around saying ‘I’m the Black Panther.’ How happy it made him. What Chadwick gave us was immeasurable. What an enormous loss.”

Boseman’s loss is one that will no doubt be felt for many, many years to come.

Our thoughts go out to his loved ones during this enormously difficult time.

Celebrities Who Died In 2020: In MemoriamStart Gallery