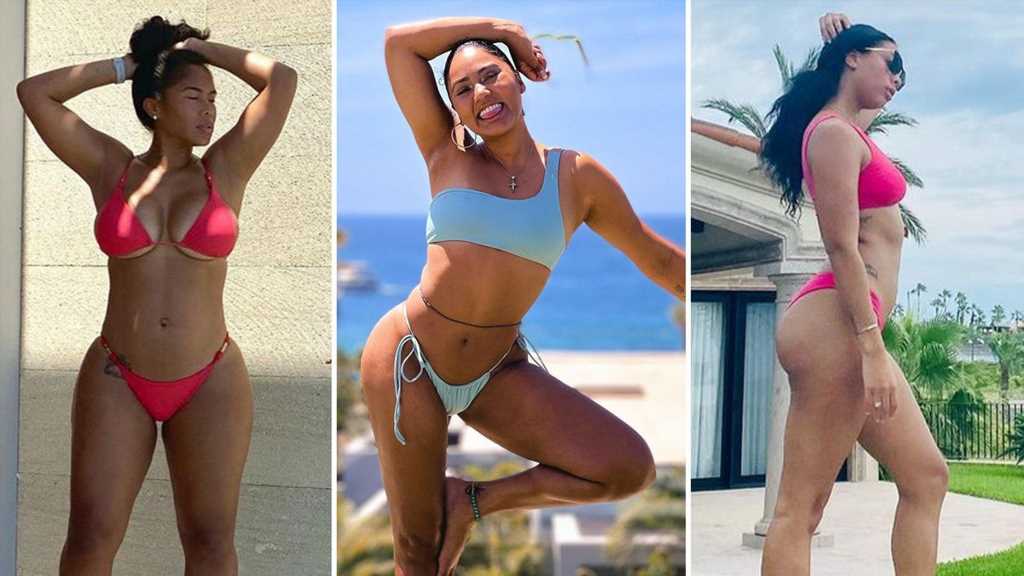 The Celtics and Warriors are currently duking it out in an intense series … but let’s take a second to show love for the wives and girlfriends of the NBA Finals!!

By now, we’re sure you know Steph Curry‘s wife, Ayesha, who’s been one of his biggest backers throughout his career … especially on social media.

Steph is already a 3-time NBA champ … but his wife will certainly be cheering for him as he tries to capture his first Finals MVP.

Draymond Green‘s wife, Hazel, has also been outspoken this series … she came to her man’s defense after Celtics fans chanted “F*** You Draymond.”

Draymond has admittedly played like “s***” at points this series … but his wife has been there for her man through it all.

Damion Lee‘s wifey is Sydel Curry-Lee, a 27-year-old volleyball player … who also happens to be the sister of his teammate, Steph.

These WAGs will be out in full force for the rest of the Finals … ’cause this one’s heating up.