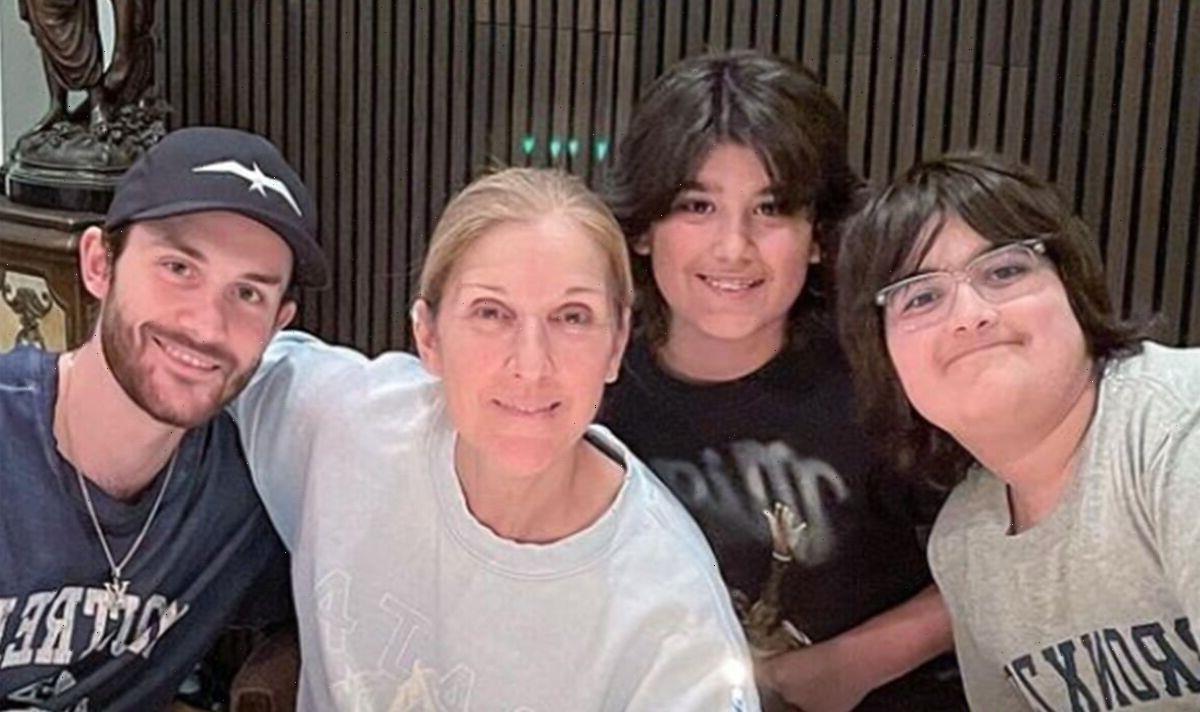 Celine Dion, 54, surprised many when she took to Instagram to admit that she has been forced to postpone her European tour after being diagnosed with Stiff Person Syndrome. The singer is said to be “overwhelmed” by the public support but knows she has a “difficult road ahead of her”, leaving her to take the time to focus on her family and health.

She is the picture of resilience.

The My Heart Will Go On hitmaker moved fans to tears as she revealed that she had been diagnosed with Stiff Person Syndrome.

This causes her muscles to tense uncontrollably, with the condition ultimately leaving its sufferers like “human statues”.

A source told the People on Friday: “Celine is overwhelmed and moved by the outpouring of love and support from her fans.

“It’s been a very difficult time and she has a hard road ahead of her, but she is doing everything she can to get back and see her fans.

“They have always been there for her. For now, she is focusing on her health and her children. She is the picture of resilience.”

Celine is the mother of three sons Rene-Charles, 21, and twins Nelson and Eddy, 12, whose father is her late husband René Angélil, who died in 2016.

The condition, which affects one in a million people, ultimately leaves sufferers as “human statues” as it progressively locks the body into rigid positions, leaving sufferers unable to walk or talk.

While there is no cure for the condition, there are treatments to slow down the progression, with Celine saying that she is doing all she can to minimise these symptoms.

She wrote on Instagram in a touching message: “Hello everyone, I’m sorry it’s taken me so long to reach out to you. I miss you all so much and can’t wait to be on stage talking to you in person.

“As you know, I’ve always been an open book and I wasn’t ready to say anything before but I’m ready now.

“I’ve been dealing with problems with my health for a long time, and it has been really difficult for me to face my challenges and to talk about everything that I’ve been going through.

“Recently, I’ve been diagnosed with a very rare neurological disorder called the stiff person syndrome, which affects one in a million people.#

“While we’re still learning about this rare condition, we now know this is what’s been causing all the spasms I’ve been having.”

Detailing the impact the condition has had on her Celine added: “Unfortunately, these spasms affect every aspect of my daily life, sometimes causing difficulties when I walk and not allowing me to use my vocal cords to sing the way I’m used to.

“It hurts me to tell you that this means I won’t be ready to restart my tour in Europe in February.”

Celine then used the post to share that she is doing all she can do to prevent the condition from getting any worse.

The mother-of-three first hinted at her health concerns in January when she cancelled the North American dates of her Courage world tour from March 9 to April 22.

The announcement came three months after she had to cancel the start of her Las Vegas comeback residency over the same health issue.

The SPS diagnosis is the latest tragedy to befall Celine following her husband Rene Angelil’s death aged 73 in 2016.

Rene died at 73 of a heart attack while suffering from terminal throat cancer in January 2016.