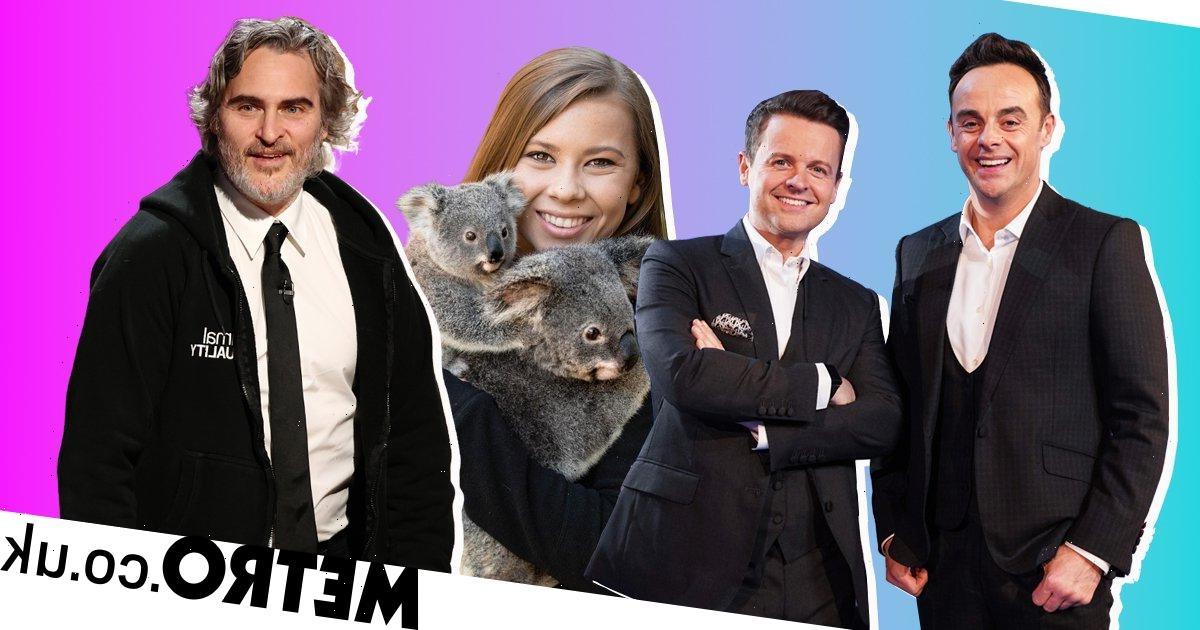 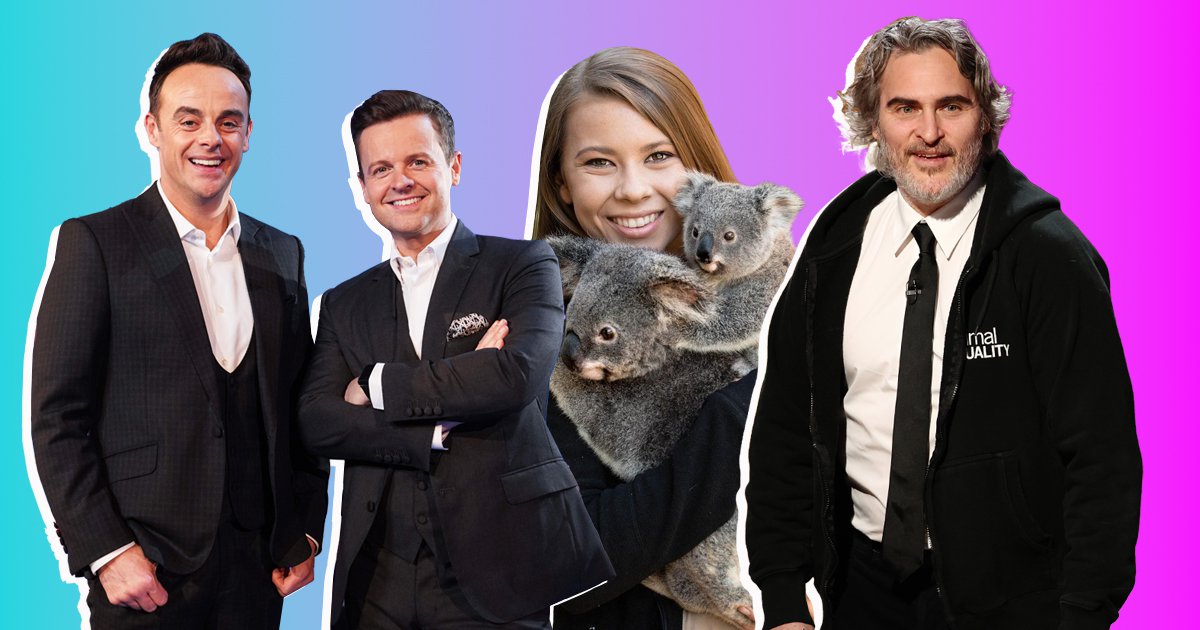 After the exciting news that Declan Donnelly has welcomed his second child with his wife Ali Astall, fans were quick to notice what appears to be a sweet nod to Ant McPartlin.

Of course, Ant and Dec have been one of Britain’s finest double acts for decades now, and it seems Dec wanted to pay tribute to his friend (whose full first name is Anthony) in his son’s name – Jack Anthony Alphonsus.

But he’s definitely not the first to pay tribute to a loved one by naming a baby after them.

Here are some of the sweet tributes to stars’ friends and families.

She and her husband Chandler Powell named their little one Grace Warrior Irwin Powell, with her middle name being a nod to Bindi’s dad Steve.

‘Our graceful warrior is the most beautiful light,’ she explained at the time.

‘Grace is named after my great-grandmother, and relatives in Chandler’s family dating back to the 1700s. Her middle names, Warrior Irwin, are a tribute to my dad and his legacy as the most incredible Wildlife Warrior. Her last name is Powell and she already has such a kind soul just like her dad.

‘There are no words to describe the infinite amount of love in our hearts for our sweet baby girl. She chose the perfect day to be born and we feel tremendously blessed.’

In 2020, Joaquin Phoenix and Rooney Mara welcomed a son, River, who they named after the actor’s late brother.

Brenda Song and Macaulay Culkin welcomed their son Dakota in April last year, and he’s thought to be named after the Home Alone actor’s sister, who died in 2008.

The couple simply said via their reps: ‘We are overjoyed.’

Amy Schumer and her husband Chris Fischer paid tribute to their comedian friend Dave Attell with their son’s name – but it didn’t go entirely to plan.

They first named him Gene Attell Fischer, with Amy admitting afterwards: ‘We realized that we, by accident, named our son “genital.”‘

Despite the, erm, slight mishap, they were still able to keep the tribute, giving him the middle name David.

Sharing the exciting news of the arrival, Sarah, who plays Twyla on the show and is also the sister of creator Dan Levy, wrote: ‘He decided to make an early entrance but we are so glad sweet James Eugene Outerbridge is in the world.’

Actress Shay revealed the sweet meaning behind her daughter Rome’s name when she welcomed her earlier this year.

She wrote: ‘Losing the most important person in my life in the same year I welcomed my second daughter has shifted everything for me, but one thing remains steady in my soul — I’m certain they spent time together and that brings me peace and joy.

‘We’re so happy you’re here Rome, named after my best friend, my soulmate, my “person,” my Grandma Romaine. ❤️.’

Jenna Dewan and Steve Kazee share their son Callum, and paid tribute to the actor’s mother with his middle name, Rebel.

‘Callum: Gaelic for dove because he has been so sweet and peaceful since landing in our arms,’ the actor wrote on his Instagram. ‘Michael: My middle name.’

He added: ‘I wanted a way to honor my mother. Her name was Reba but from a very young age her father called her Rebel. … And so … Callum Michael Rebel Kazee was born.’

Amber Heard surprised fans in 2021 when she revealed she had become a mum for the first time, naming her daughter Oonagh Paige Heard.

Her middle name is reported to be a tribute to her late mother, Paige.

Amber said at the time: ’I’m so excited to share this news with you. Four years ago, I decided I wanted to have a child. I wanted to do it on my own terms. I now appreciate how radical it is for us as women to think about one of the most fundamental parts of our destinies in this way.

‘I hope we arrive at a point in which it’s normalized to not want a ring in order to have a crib. A part of me wants to uphold that my private life is none of anyone’s business. I also get that the nature of my job compels me to take control of this. My daughter was born on April 8, 2021. Her name is Oonagh Paige Heard. She’s the beginning of the rest of my life.’