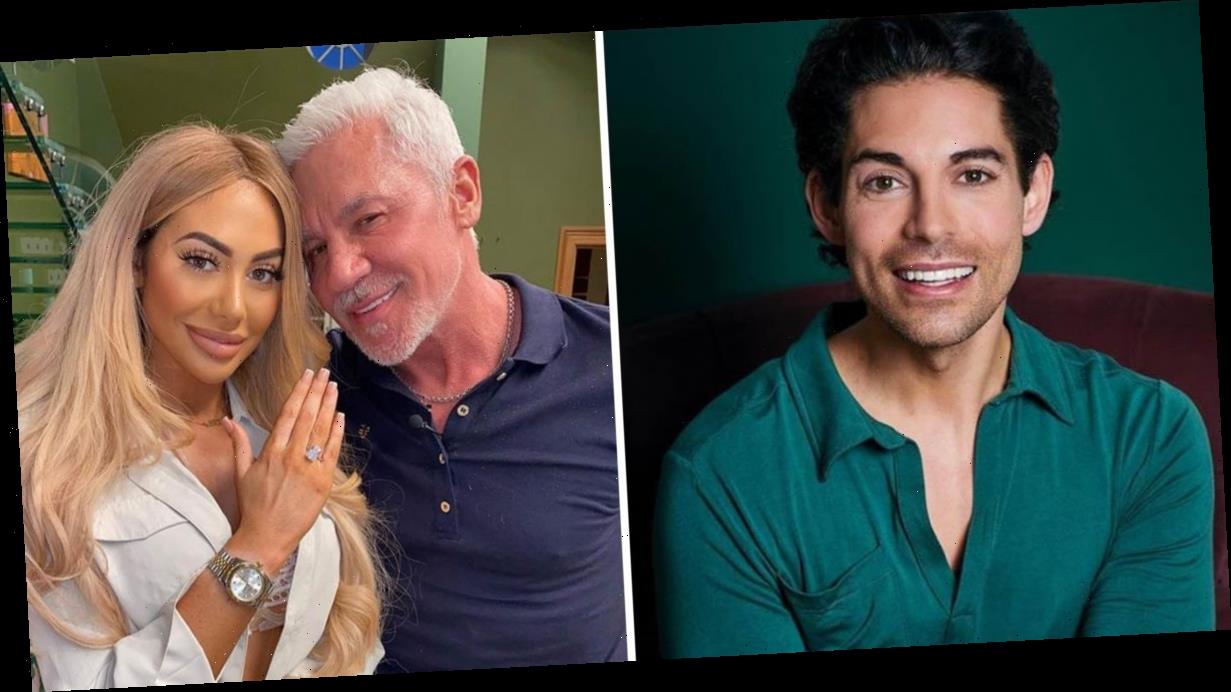 The television personality, who revealed how he beats lockdown anxiety, shared his thoughts about the pair's alleged engagement.

The 34 year old appeared via video link on Capital FM and was asked by host Roman Kemp about whether or not he thought the news was real.

Roman enquired: "Tom, I have to ask you something just before we start, we saw massive news today it's trending everywhere, Chloe Ferry and Wayne Lineker getting engaged. Sonny's not sure it's real, was it news to you?" Tom responded: "I have to say I'm not sure it's real, when I was speaking to your divine producer this morning that was the first I'd heard of it!"

The TV star went on to joke that there would be more of a chance of Joey Essex proposing to him.

"Honestly you could have knocked me down with a feather, I could not be more surprised," he added.

"I would have thought Joey [Essex] and I before that. I really would." Wayne, 58, took to Instagram on Wednesday evening and claimed he was engaged to Chloe, 25.

The club owner shared two pictures of the pair for his fans to see, with the first showing the pair cuddled up and Chloe flaunting a huge diamond ring on her finger.

In the second snap, the Geordie Shore star has her hands around Wayne's face in the cosy photo.

He captioned it: "She said YES! Love you @chloegshore1," with a ring and winking face emoji. Chloe and Wayne's Celebs Go Dating co-stars were quick to comment on the special news and share their thoughts.

DJ Tom Zanetti, who opened up about the tragic death of his ex-girlfriend, gushed: "Thankyou for giving me honour of the best man, really can't wait for the special day." [sic]

Wayne added further fuel to the fire by commenting on one of Chloe's Instagram pictures and referring to her as his "wifey".