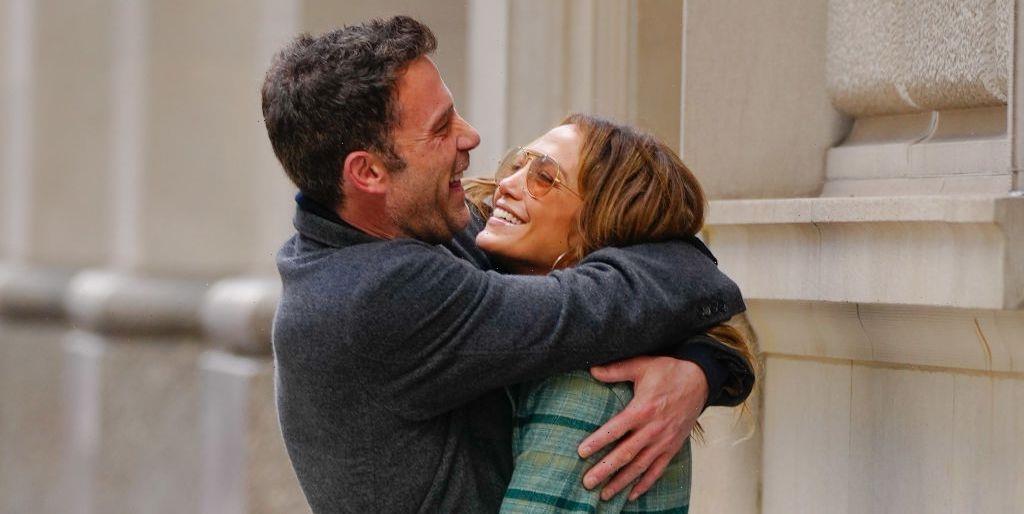 Jennifer Lopez and Ben Affleck just took a major step in their relationship, by which I mean they bought a house together. And we’re using the term “house” loosely here, because it’s actually a massive mansion that they dropped $50 million on.

According to Dirt, the 20,000 square foot home is in Bel-Air, and comes with a theater, four kitchens (because why stop at just one), an infinity pool, 17 bathrooms, a wine cellar, casual and formal dining rooms, a wood-paneled office, “dual showroom-style closets,” and a marble bath. And apparently Ben and Jen got a deal, because the home was first listed for $65 million by Texas Billionaire Todd Lemkin.

Bennifer have actually been house hunting since last summer, when a source told Us Weekly that “Ben and Jen are spending almost every night together when they’re not working…they plan on moving in together very soon. As far as Jen sees it, she and Ben have their whole lives now to set things up in a comfortable way. She intends to be an involved stepmom who’s there for Ben in that area, plus she’ll want him to make the same effort with her and Marc’s kids.”

Meanwhile, TMZ reports that “the entire brood from both sides will be living there” and that the movie “certainly seems like a precursor to marriage.”