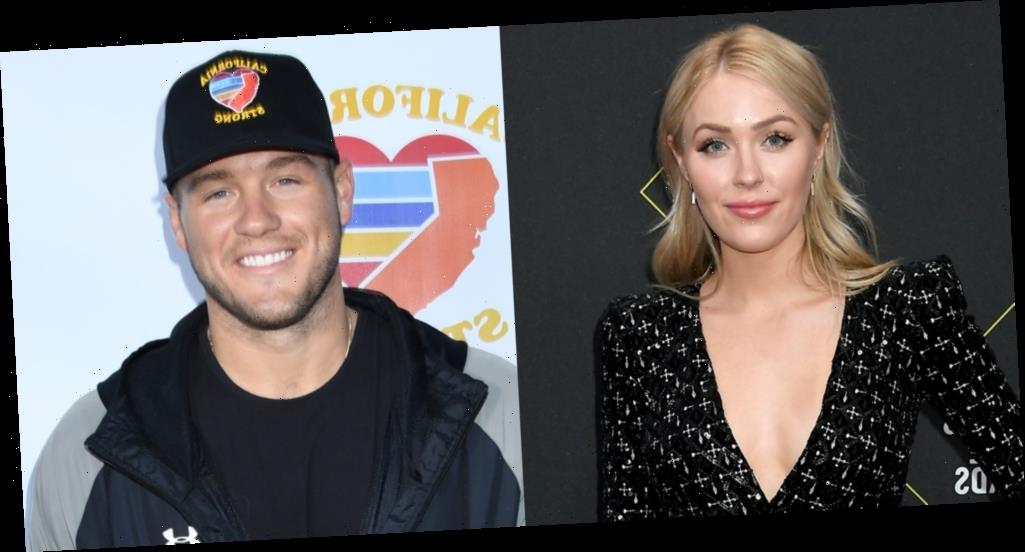 The 25-year-old Bachelor star dismissed the restraining order without prejudice, meaning she cannot refile the order, and the police investigation is being dropped at her request too, TMZ reported Tuesday (November 3).

“Today Cassie asked the court to dismiss the temporary restraining order against me. The two of us were able to reach a private agreement to address any of Cassie’s concerns. I do not believe Cassie did anything wrong in filing for the restraining orders and also believe she acted in good faith. I appreciate everyone’s respect for privacy regarding this matter,” Colton said in a statement.

Cassie originally filed the order claiming that he put a tracking device on her car, reportedly found by her brother. She also alleged he would show up uninvited at her apartment and bombard her with texts. Find out more about the original filing.

The two Bachelor Nation stars started dating after season 23 of The Bachelor, where Colton actually quit the show to be with her. Cassie and Colton broke up and announced their split to fans in May this year.